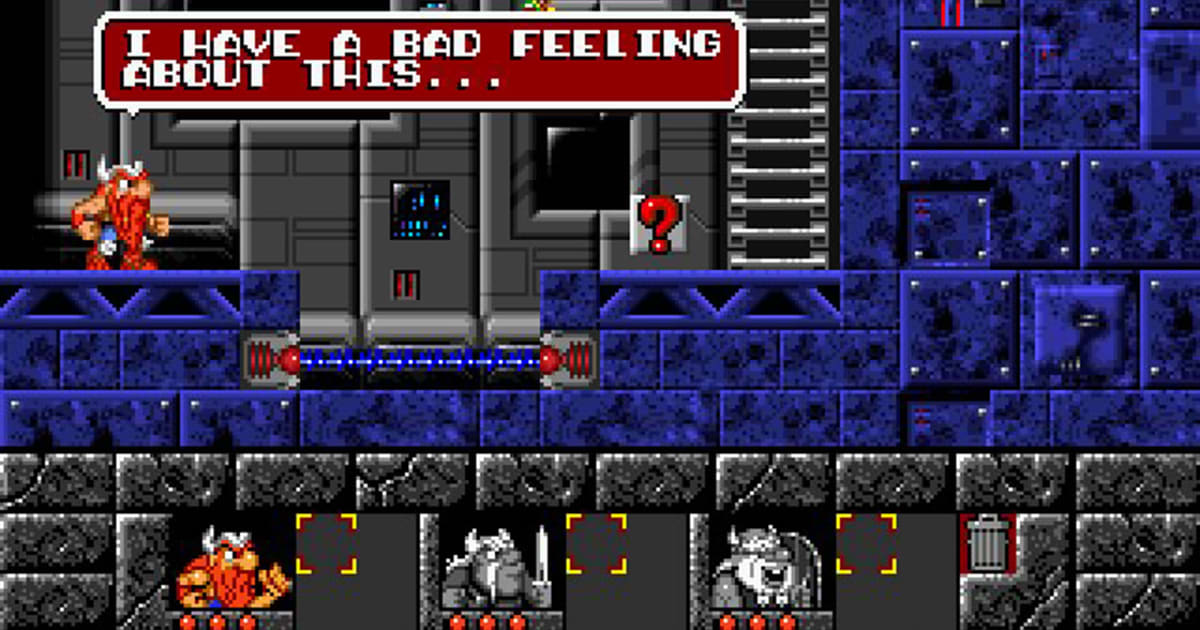 According to the Internet Archive, the expansion is its biggest update yet. A couple of the more notable highlights include The Lost Vikings, one of the first games Blizzard, then known as Silicon & Synapse, shipped; Loom, a lesser-known gem from Lucasarts’ adventure heyday; and The Elder Scrolls Adventures: Redguard, the game Bethesda released just before starting working on The Elder Scrolls III: Morrowind in 1998. It goes without saying, but there’s a lot of history in the new titles.

Jason Scott from The Internet Archive notes that some of the games, particularly those that shipped on CD-ROMs back in the day, may take a while to load if you have a slow internet connection. “Maybe in a few years we’ll look back at cable-modem speeds and laugh at the crawling, but for now, they’re pretty significant,” he wrote on the organization’s official blog. Take a look at the Internet Archive’s database to see if one of your old favorites is there.

Dogecoin (DOGE) $ 0.085784
We use cookies to personalise content and ads, to provide social media features and to analyse our traffic. We also share information about your use of our site with our social media, advertising and analytics partners who may combine it with other information that you’ve provided to them or that they’ve collected from your use of their services.
Accept
Read more
Change Settings
Cookie Box Settings
Cookie Box Settings