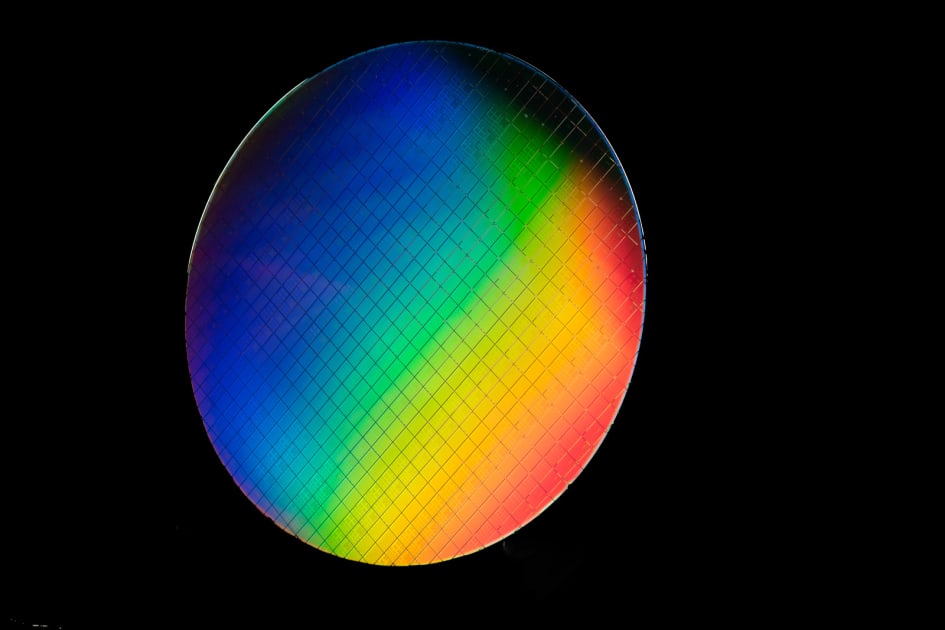 Intel has edged one step closer to practical quantum computers. The chipmaker and its partner QuTech have successfully controlled “hot” qubits (that is, at temperatures above 1 kelvin) that are also coherent and dense, making it easier to put qubits and control electronics on the same chip and thus produce more advanced quantum computers. Until now, quantum computers had to run at temperatures in the millikelvin range, or barely above absolute zero (just under -460F) — for context, the average temperature in outer space is a balmy 3 kelvin.

The demonstration was still relatively modest. Intel and QuTech completed their test using two-qubit logic where cutting-edge quantum computers have dozens of qubits and a full-featured computer may need over 1 million. This is “just one step” toward scalable quantum computers, Intel said. It’s still an important step, though, and hints that the technology is more viable than it seems today.