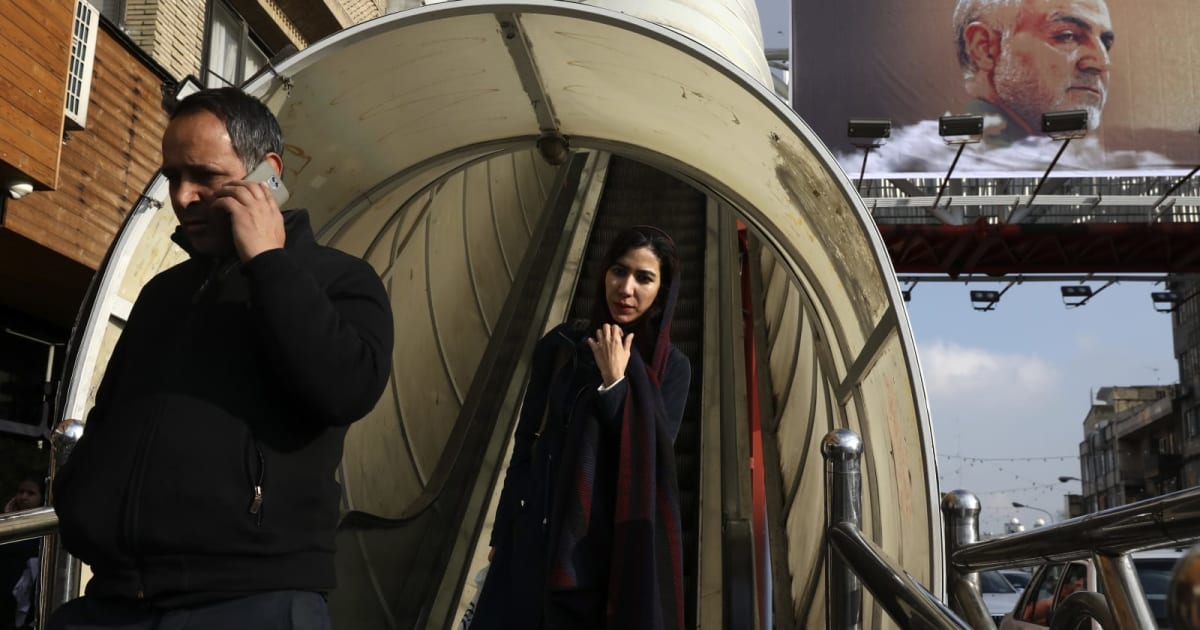 The deletions don’t appear to cover accounts outside of Iran.

Not surprisingly, the Iranian government and journalists inside the country have objected to the move. Membes of the Association of Iranian Journalists in Tehran have written directly to Instagram chief Adam Mosseri asking him to stop censoring their media. Government spokesperson Ali Rabiei, meanwhile, claimed the removals represented an “undemocratic and unashamed action” while sidestepping his country’s own censorship practices.

These pleas might not get much traction. So long as Instagram is interpreting the sanctions correctly in the first place, it’s bound by US law — the alternative could involve facing far stiffer penalties. Iranians might not see a loosened stance on their content unless there’s a change in US policies.