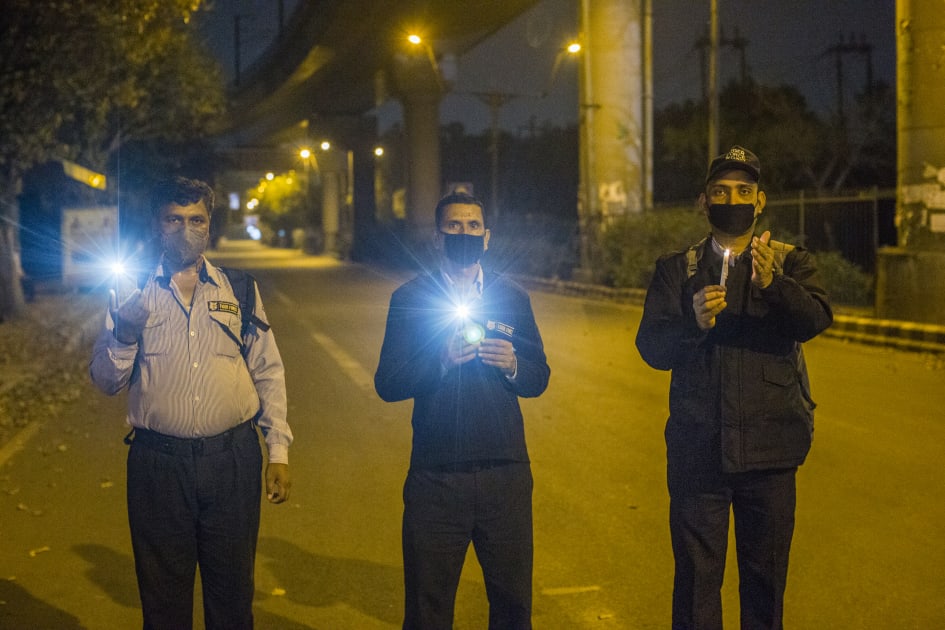 Like in other countries, widespread adoption of contact tracing apps could prove vital to curbing the spread of the new coronavirus. They might reduce or eliminate the need for further lockdowns while humanity waits for a vaccine. However, governments have generally shied away from requiring these apps, in part to assuage fears they might be used for mass surveillance. India clearly isn’t as worried about public perception.

Privacy activists aren’t happy, to no one’s surprise. Although the app relies on anonymous device identities and stores encrypted records of Bluetooth interactions with other devices, the Internet Freedom Foundation said the app doesn’t meet data protection standards or provide enough transparency for algorithms. Mozilla warned that it wasn’t certain how Aarogya Setu’s data would be used, and that there weren’t sufficient privacy laws to protect the public. This won’t necessarily lead to abuses of power, but there might not be much to stop those misuses if they do occur. 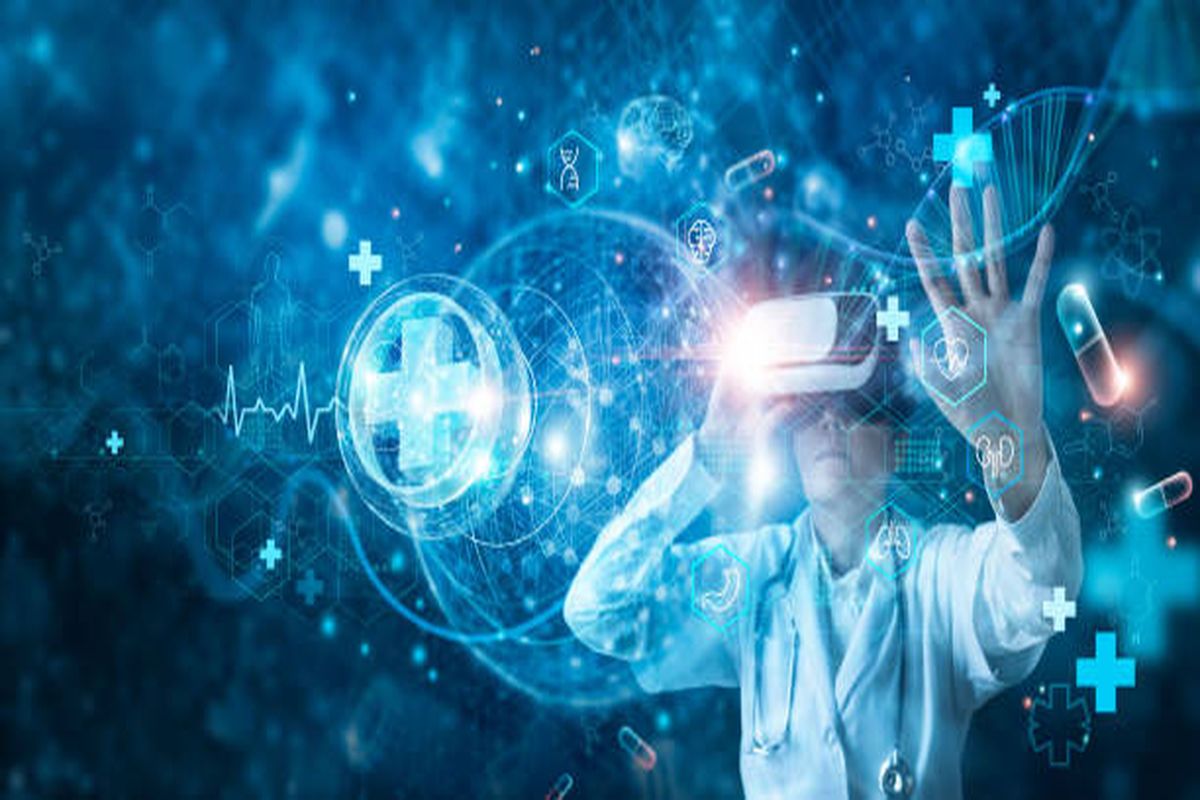 How Has The Amalgamation Of Metaverse & Medicines Evolved The Pharma Sector?