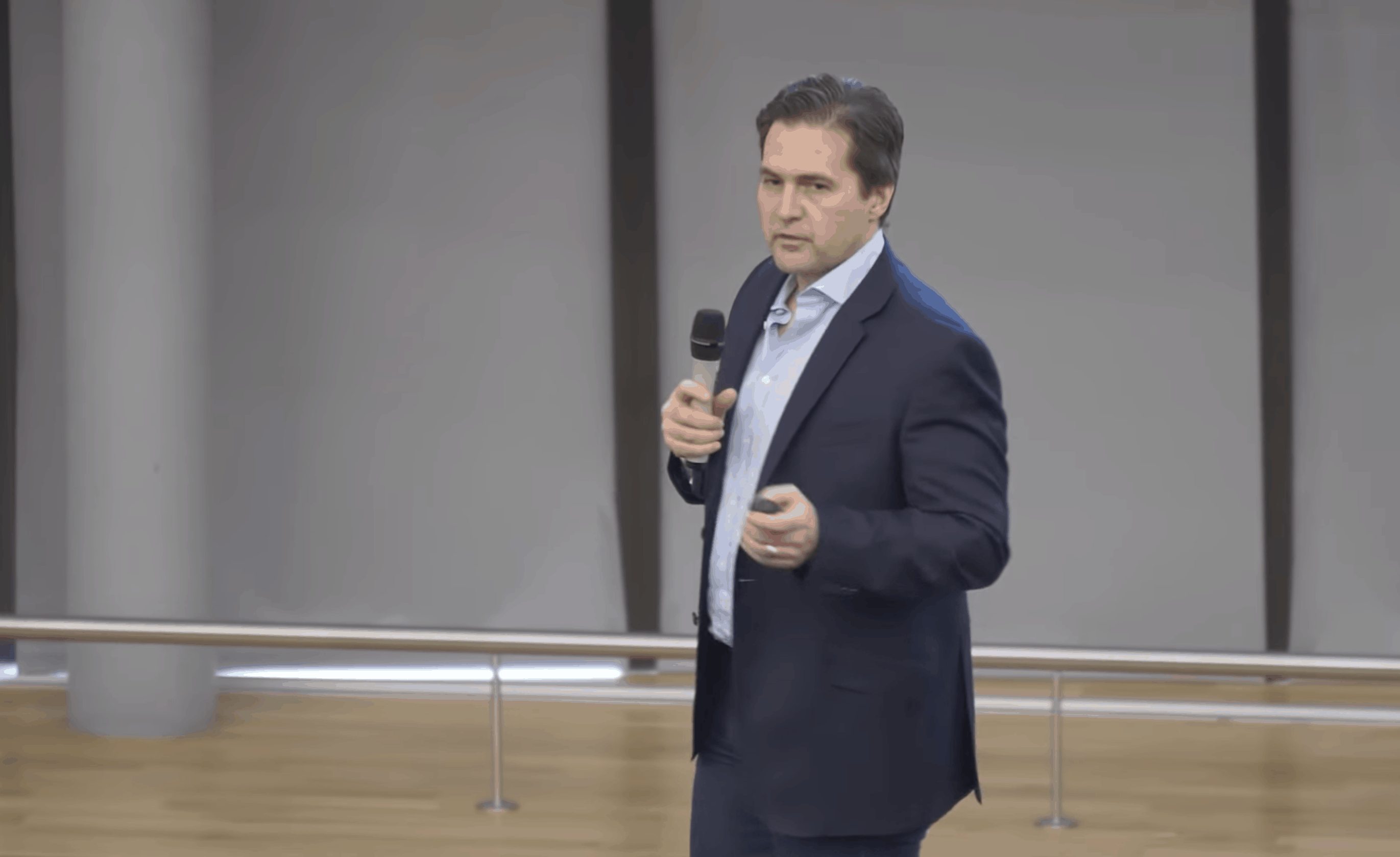 According to a court filing to the U.S. District Court of Southern Florida dated Jan. 14, a third party has “provided the necessary information and key slice to unlock the encrypted file,” seemingly referencing the “mysterious,” unnamed intermediary with the private keys necessary to unlock the $9.6 billion bitcoin trove.

In another filing Tuesday night, attorneys for Ira Kleiman, the brother of Wright’s now-deceased business partner Dave Kleiman wrote that Wright only provided a list of 16,404 addresses but no information about the courier.

This so-called bonded courier was originally due to arrive Jan. 1, though Wright did not confirm or deny whether this transpired at the time. Wright instead requested an extension for the intermediary to unlock the encrypted “Tulip Trust” at the heart of the case.

“Plaintiffs request they be provided with seven (7) interrogatories about the courier that Craig must respond to in ten (10) days. Plaintiffs will then use those responses to seek discovery from the bonded courier and his company,” Kleiman’s lawyers wrote. “In the interim, Plaintiffs are having their experts review and analyze the list. Plaintiffs expect that they will be ready to depose Craig after this discovery occurs, in early March.”

The 1.1M bitcoin Tulip Trust is at the center of a bitter dispute between Wright and Ira Kleiman. Kleiman is suing Wright, alleging Wright expropriated bitcoin and manipulated documents, emails and other correspondence to defraud his brother’s estate.

Judge Bloom expressed doubt over the bonded courier’s existence and the amount of bitcoin in dispute. Wright was previously held in contempt of court for failing to produce a full list of his bitcoin holdings. He alleged it would be “impossible” to comply with the court order, as his bitcoin was encrypted by the complicated Shamir Secret Sharing Scheme.