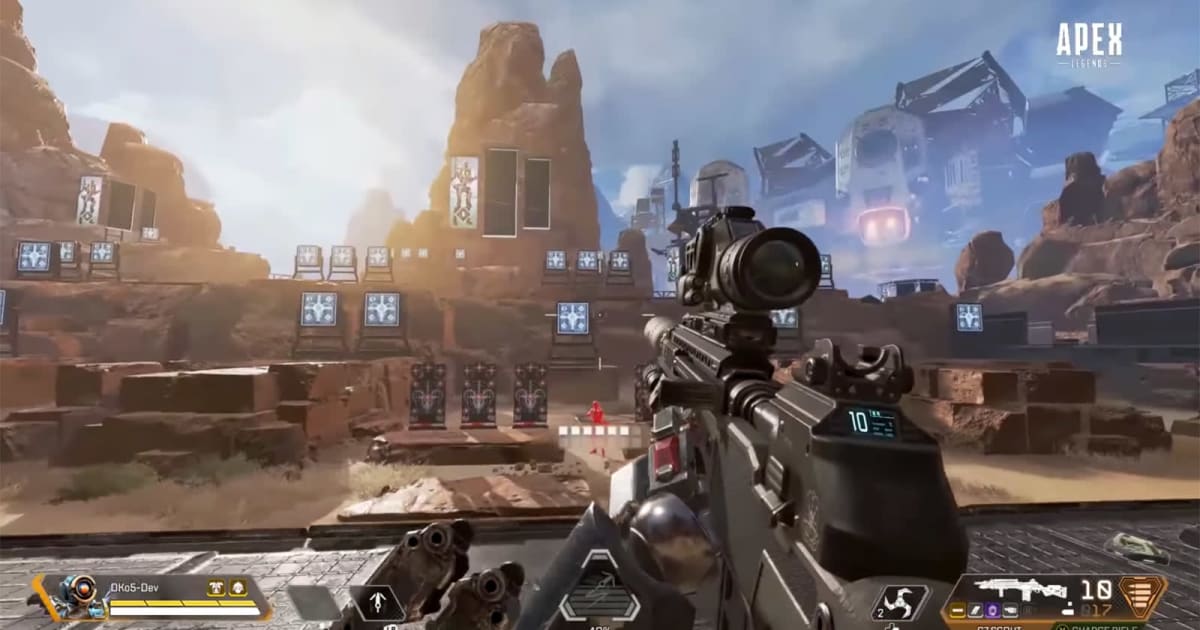 As much as Respawn has expanded Apex Legends‘ gameplay, its training area has remained… lackluster. You only get to play a single character and a sliver of the available gear, making it all too likely that you’ll have to learn about an ability or weapon in the middle of a real match. That won’t be a problem going forward. An upcoming revision of the training space, nicknamed the “firing range,” will let you try any character, gun and ability in a controlled environment with practice dummies. You can even bring your friends in if you want to practice teamwork.