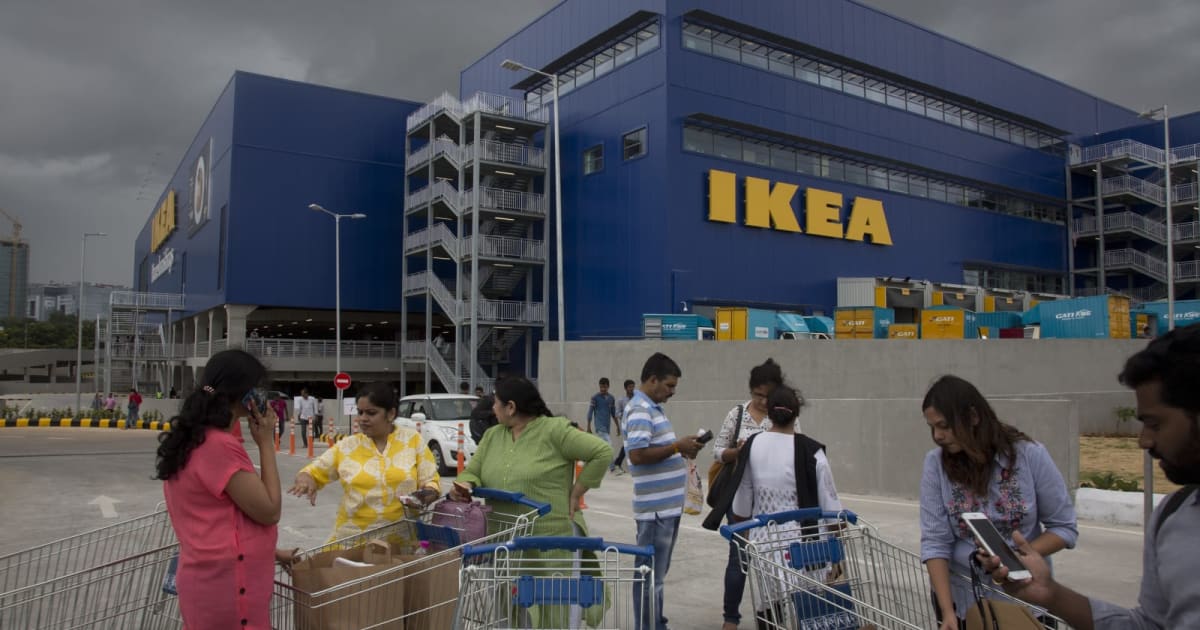 The retailer expects to offer home solar panels in stores across all its markets in 2025. Ultimately, it plans to be climate-positive (reducing more emissions than it puts out) by 2030.

IKEA’s timing isn’t a coincidence. Like Google, Amazon and other companies, it’s using both the Global Climate Strike and the UN’s Climate Action Summit to build goodwill and avoid controversy. This isn’t a selfless act. With that said, the move could illustrate the next step for companies hoping to burnish their ecological credentials. Instead of merely striving for neutrality, more companies might try to counter the effects of climate change. There’s no guarantee they’ll act in a timely fashion, but it might be more a question of “when” than “if.”