IKEA Iceland has taken part in a commercial transaction on ethereum, using smart contracts and licensed e-money to facilitate the settlement of an order from local retailer Nordic Store.

The transaction was carried out on a platform provided by supply chain management firm Tradeshift and used “programmable digital cash” from ConsenSys-backed Monerium, according to an announcement from Tradeshift on Tuesday. Specifically, Nordic Store bought goods from IKEA and settled an e-invoice using Monerium’s tokenised Icelandic krona.

As reported in June, Reykjavik-based Monerium was licensed by the Financial Supervisory Authority of Iceland (FME) as its first Electronic Money Institution, making the startup the first to have regulatory approval to provide fiat payment services over blockchain systems across the European Economic Area.

The Electronic Money Institution rules were set up originally for prepaid debit cards by the European Union after the 2008 financial crisis.

“With a ‘smart invoice’ we can issue tokens that represent the future cash flow down to each dollar on the invoice. Whoever holds tokens will get paid upon due date, which makes smart invoices ideal to use for financial-services apps,” said Gert Sylvest, co-founder of Tradeshift.

Tradeshift – which also created the “smart invoice” for the transaction – was notably backed by Goldman Sachs in a $250 million Series E funding round last May. The round valued the firm at at $1.1 billion and marked a deeper move into the blockchain industry by the firm.

“A programmable financial supply chain, where trading partners can connect information flows to money flows through smart contracts, will transform how suppliers and customers interact.” 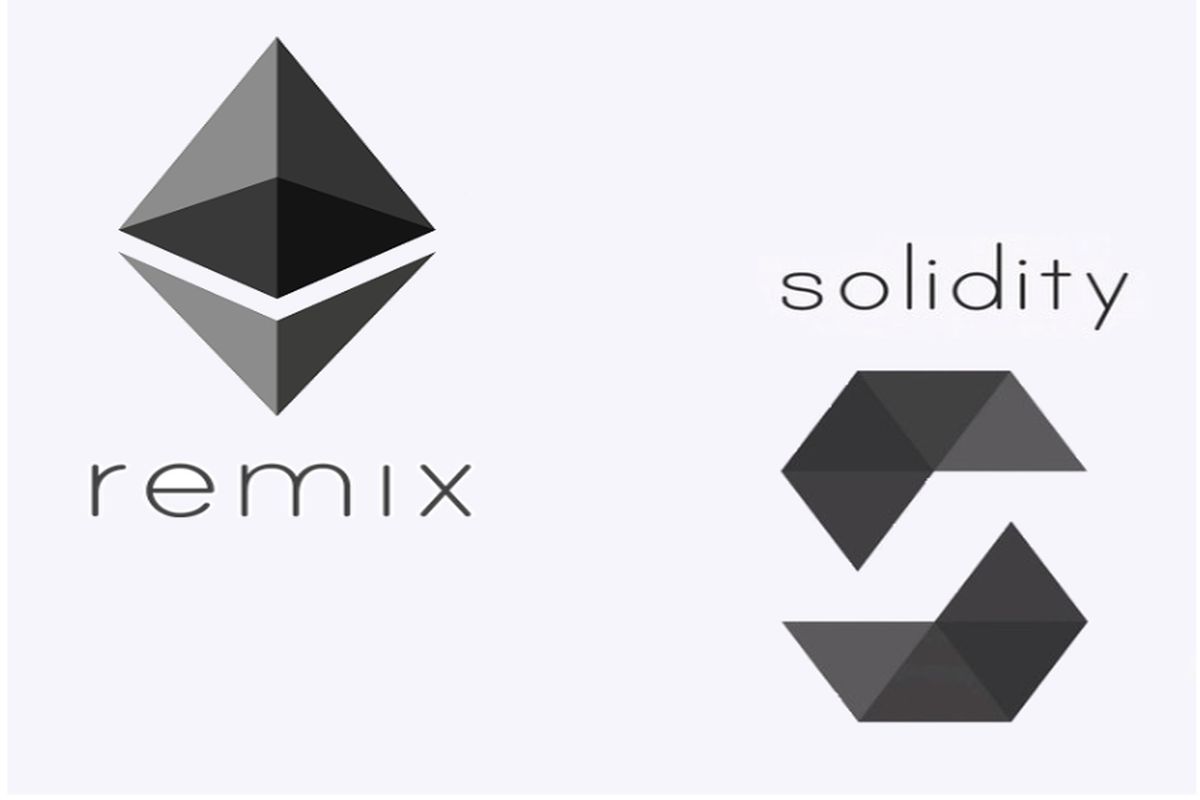 How To Write An Ethereum Smart Contract With Solidity