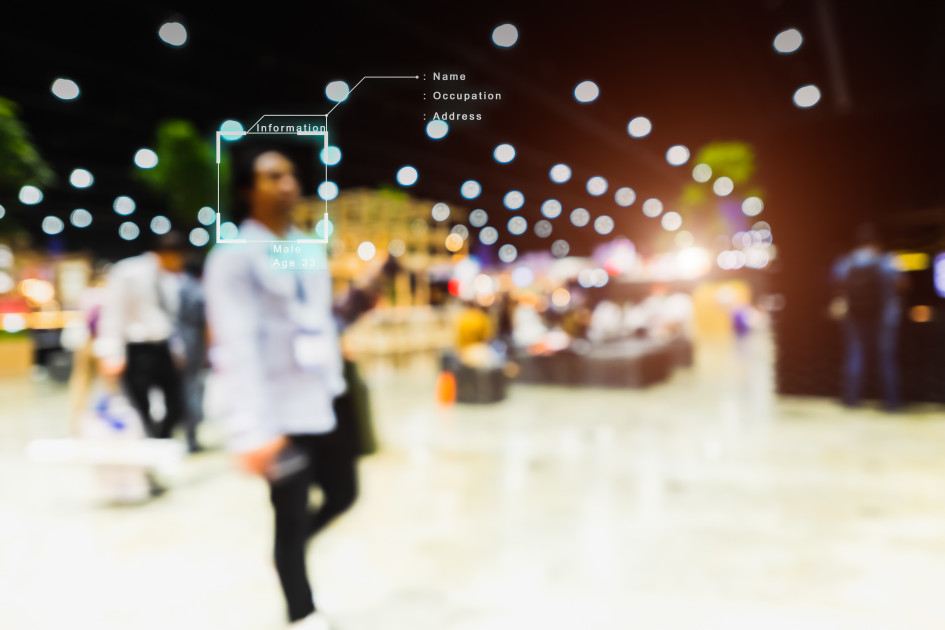 Krishna’s letter was part of a broader call on Congress to push for broader police accountability and conduct reforms, including some that were already part of the recently introduced Justice in Policing Act of 2020.

The move comes in the midst of protests over police brutality and discrimination, and not long after Clearview AI’s facial recognition raised privacy and bias issues. More than one report has indicated that facial recognition systems can be biased against non-whites and women, particularly if the training data includes relatively few people from those groups. And while some facial recognition systems may only correlate faces with publicly available data, there are concerns this could be used for tracking and profile generation that could be used to intimidate people or otherwise limit their real-world privacy.

As CNBC noted, it’s relatively easy for IBM to back out when facial recognition wasn’t a major contributor to its bottom line. The media buzz may be as important as anything. IBM is still a major company, though, and it frequently works with governments. This could spur other providers to follow suit, and might even get some would-be customers to drop facial recognition entirely.