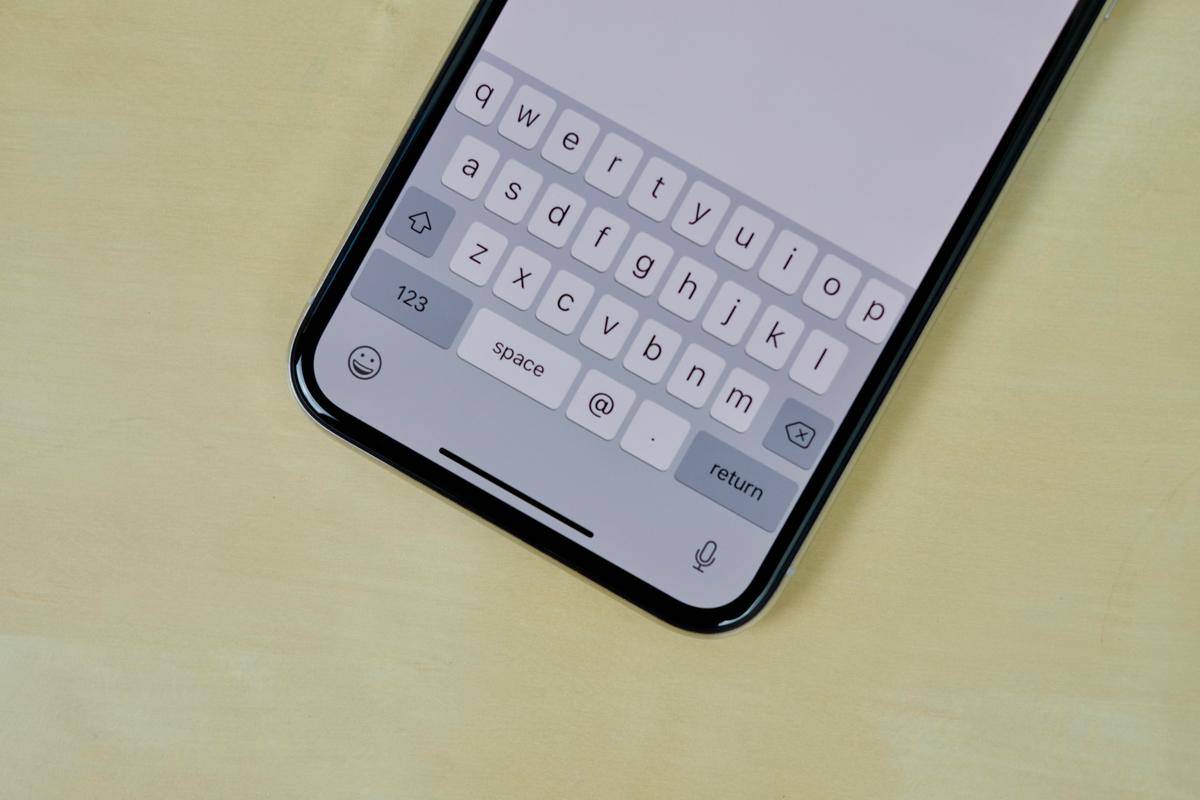 I blame Microsoft, of course.

Recently, despite my risible faithfulness to Hotmail, Microsoft’s AI has been desperately trying to finish my sentences for me.

This has gone beyond trying to anticipate mere words. It’s housed in the belief that whole phrases and sentences can be predicted and could Microsoft please just help me with that. Or perhaps in the notion that Microsoft knows what I’m going to write, so why can’t I just get out of the way? Even if, all too often, the AI is completely wrong.

Which made me think how often I, and everyone else I know, texts “damned autocorrect” at least once a week. Actually, they don’t text “damned.” They text “ducking.”

Yes, it was my iPhone that started all this, being its helplessly helpful self.

Contents hide
1 The Adventure Begins.
2 Spelling Is Easy. Typing Is Hard.
3 The Catastrophe Is In The Apostrophe.

I decided I’d had enough.

How many times have I written that I was screaming and my iPhone insisted I was streaming? Or was it the other way around? There’s also the sentences my iPhone thinks perfectly normal. Such as “I might get in the was.” It’s about as reliable at finishing your sentences or knowing what you want to say as a first date.

It isn’t just my iPhone’s self-righteousness. It’s the fact that when it chooses to make corrections, it does it so quickly that you don’t notice it’s happened.

And that’s when you end up sending the ducking autocorrect texts.

We’re supposed to be going back to basics in our desperate times. So I thought why not go back to the basics of spelling? Why not be personally responsible for the texts I send, rather than entrust my spelling to a machine that thinks it knows what I mean — and often doesn’t?

How beautiful would it be to write ‘sorry, my bad spelling” as opposed to “ducking autocorrect”?

This would be the essence of American freedom of speech. Wouldn’t it? This would be embracing my real self, as opposed to my sad, robot-assisted attempts at (some sort of) perfection.

In any case, I can spell. More or less. The main problem is that the act of typing causes terrible mistakes. For example, I can never type “Craigslist” and get both s’es in there.

Still, I went to Settings, then General, then Keyboard and be damned autocorrect. This was going to be one vast smite against robot culture. That’s what I was hoping at least.

Spelling Is Easy. Typing Is Hard.

I texted my wife to tell her the good news: “Im practicing typing becUse im wititng about autocorrect.”

I stared at what I’d done. Am I this bad? Has the need for speed in typing turned me into an emitter of semi-hieroglyphics?

I followed up with another text: “Im setermined to show that I dint need it and it just makes you lazy.”

This was going to take concentration. I’d have to make an actual effort to ensure typing accuracy. Somehow, that’s much easier on a laptop. The keys are bigger. The screen is bigger. Mistakes are easier to notice.

On my iPhone, however, it’s easy to write “ohone” when I mean “phone.” So here I was beginning a text with “Im not usving it” when I meant “I’m not having it.”

For perhaps the first time ever, I actually had sympathy with software designers. They’ve actually thought about humans. They know you’re typing quickly. They understand the need for your communication to be intelligible. They understand that, even if it isn’t, you can whip out a couple of emojis to make your point extra clear.

Nevertheless, I persevered. With less success than I hoped.

Here was: “What do yiy want for dinner tomoght?” And: “Thgis workd is driving me crazy.” Yes, I wanted to correct all this, but it was taking longer than I thought.

I realized the designer’s shtick. They know the keyboard’s too small. They had no real option to make it bigger. So they had to create something to make you look — and feel — slightly less of an idiot for having bought a very clever iPhone.

I still wouldn’t let go. I’d focus harder. So what if I typed a little more slowly? How many seconds of my life would I lose? And how much joy would I gain?

I began to see originality in “should” being spelled “shoukd.” I began to wonder whether I was creating a new, slightly Nordic form of English. I even sent: “Trujp just asked me to be his new comminucation adviser.” See, I was getting closer to perfection.

My wife tried to encourage: “I understood everything and they’re kind of funny.”

The Catastrophe Is In The Apostrophe.

When you perform an experiment such as this, you learn things about yourself. They may not be good things.

I could live — at least for a short time — with the bizarre spelling mistakes. They were Real Person Typing (Unplugged). It was heartening that people began to find it all (slightly) funny.

I got better by concentrating harder. And not once did I send: “I don’t give a shot anymore.”

Yet I’m still finding it hard to cope with one aspect. I simply can’t stand the lack of apostrophes. And it’s too hard to go back and insert them all the time.

I know living without them is entirely normal and even preferable for many slightly younger people of the world, those who fear the world is ending so why bother with something so trivial as a hanging comma?

So why do I care and why am I likely to go back to autocorrect, just for the apostrophes?

For the same reason I care about saying “please” and “thank you.” Not a good reason at all, Im sure.