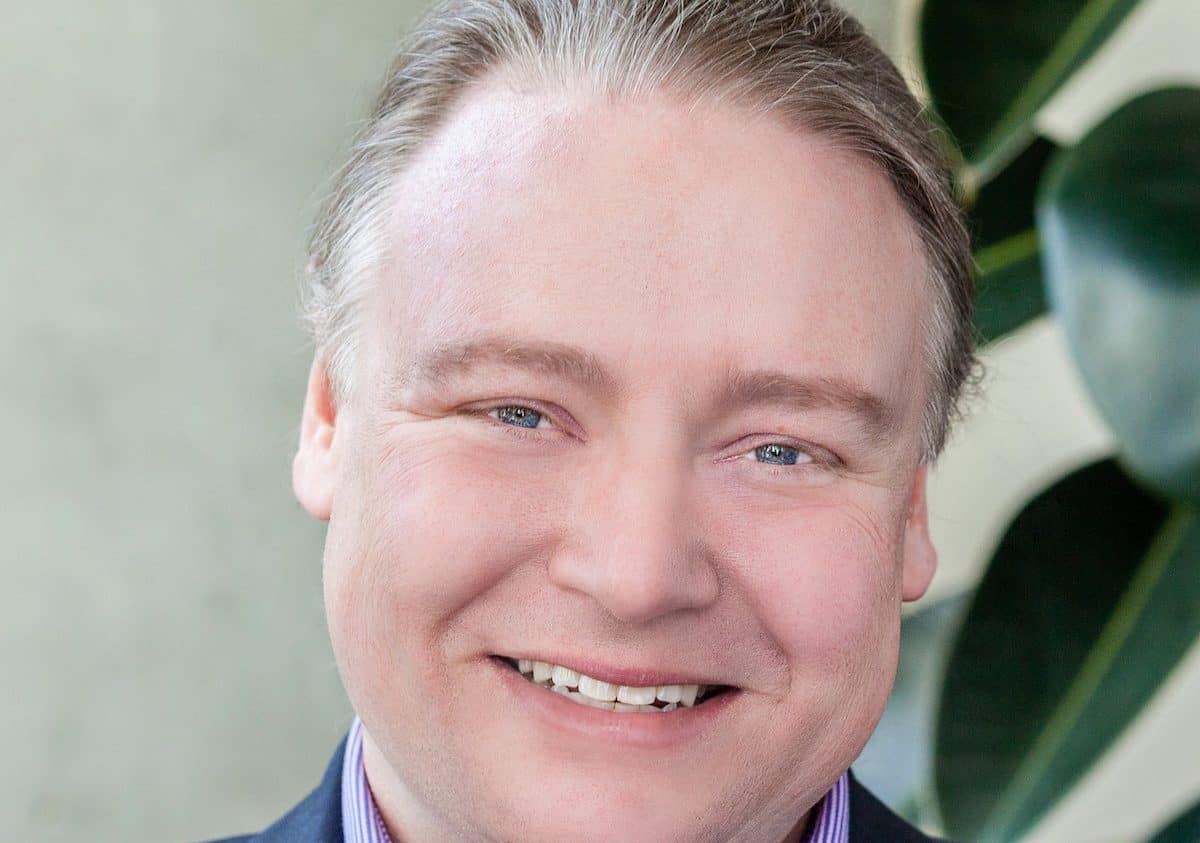 Last December Brian Behlendorf is the Executive Director of Hyperledger said that 2019 was a year of “careful, prosaic BUIDLING.” Now, in an interview with CoinDesk’s Michael Casey at Davos, Behlendorf said he believes a lot of what the blockchain ecosystem was building is getting closer to becoming a net positive in the world.

Citing “double-digit” blockchain usage in the diamond trade for tracing provenance, a variety of blockchain-based digital identity projects, and the rise of central bank-backed digital currency, Behlendorf painted an upbeat picture of a technology moving quietly from concept phase to “in-production” deployment.

“At this point, there have been enough pilots. There’s a path here through this technology to production employment,” he said.

By using tools like digital identity and secure transactions, Behlendorf believes many of the biggest problems of the day can, in some ways, be improved.

“We’re moving towards much more self-managed, self-sovereign distributed digital identity, which would not have been possible without distributed ledger technology. I know that’s a big recurring theme here that we’re hearing, and now you’re seeing legitimization in the form of the central bank’s recognizing the technology inside. So I’m feeling a tipping point,” he said.

The annual event in Davos, he said, is the right place to get government and business leaders to engage on such projects.

“I worked for the World Economic Forum for two years as chief technology officer so I’ve been coming here for quite a while,” he said. “The forum itself was founded on these idealistic notions making the world better.”

The goal, said Behlendorf, was to build consensus around pressing issues. He sees parallels to this mission in the blockchain.

“[You get] people in a room around a table from all sorts of different sides of an issue, get them to talk about how you get out of a thorny systemic problem and come out of that room with a consensus view of how to fix things, right?” he said. “That’s kind of blockchain in a nutshell.” 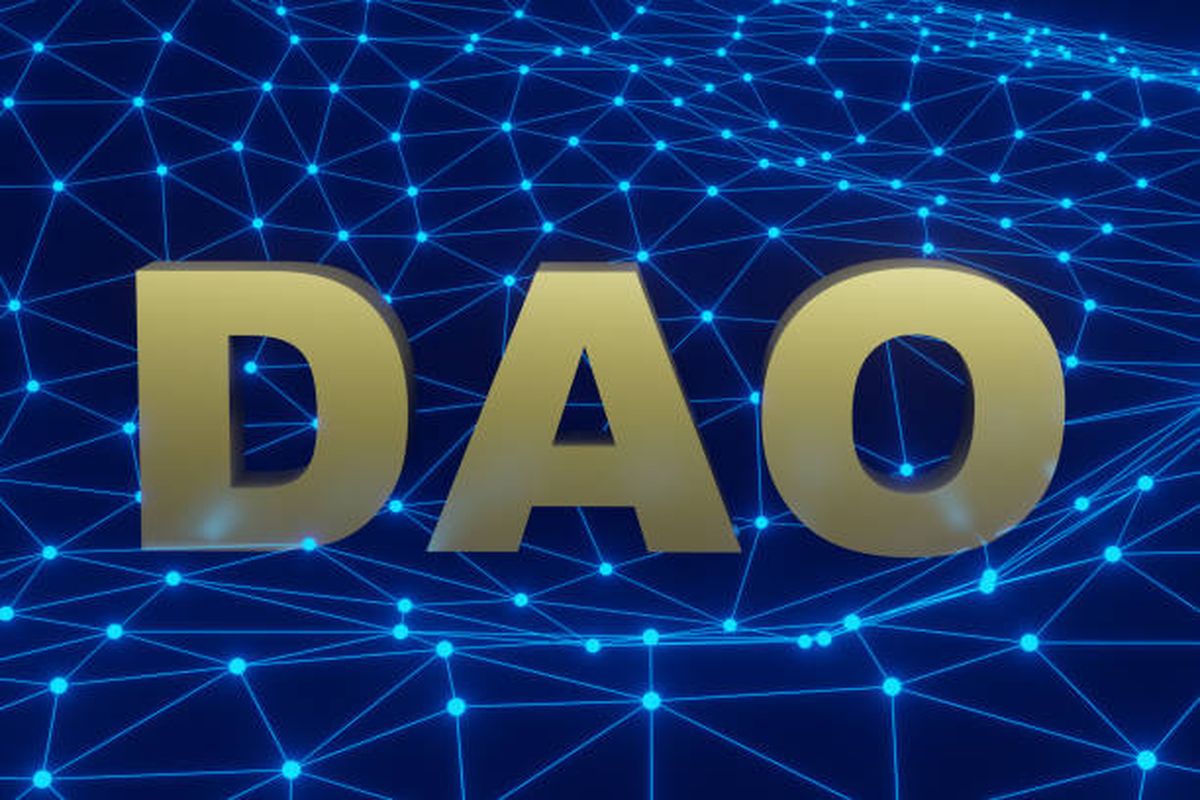