In the latest phase of the Covid-19 crisis, technologies that take more of the burdens off already over-burdened IT departments, and make technology more of an ambient part of corporate life, are in. Low-code/no-code adoption is seeing an upswing in technology investment planning, as is robotic process automation. These are among the findings of a new survey of 900 tech executives from KPMG and HFS Research, which measured changes in technology investment planning between March and June of this year.

Everyone held back and paused IT investment planning when the Covid-19 crisis first raged through the world in March. But, as business and tech leaders regained their footing, they recognized that investment in certain technologies — those that provide a clear and sharp return — needed to move to the forefront. Those included emerging technologies including automation, artificial intelligence, and 5G. And yes, even blockchain made the cut.

The KPG-HFS survey was conducted in two parts — the first in March and April, when the crisis first hit, and the follow-up was in May-June, as things settled down a bit. Cloud adoption received a huge boost as a result of the crisis. A majority, 56% agree that cloud migration has become an “absolute necessity. Instead of piecemeal migrations of small datasets,” the study’s co-authors, Cliff Justice of KPMG and Phil Fersht of HFS, state.

Interestingly, however, IT leaders have turned their emphasis to hybrid cloud adoption over multi-cloud implementations. This may reflect a need to prioritize leveraging existing assets and infrastructure. “Major enterprises are planning to adopt this architectural cloud approach in the future to reduce risk of service disruption, and extend the corporate network and functional workloads, take advantage of the best available services,” Justice and Fersht state.

Interest in developing greater low-code/no-code capabilities has risen from the start of the crisis, rising from 10% to 26%. “Low-code tools — which bring solutions from across the automation spectrum together under one fully configurable umbrella-show a particularly staggering increase in adoption between survey phases,” the researchers note. “Low-code automation solutions make it possible for companies to adapt to changing business environments. Truly transforming a complex process or automating large pieces of work require a combination of multiple technologies. Low-code development platforms are literally the strategic tool bench from which enterprises can drive true large-scale digital transformation.”

Also on the rise are technologies that emphasize greater flexibility and agility, such as containers and microservices. Intentions to invest in containerization have almost doubled as the crisis coursed through, while microservices rose from 11% to 18%. 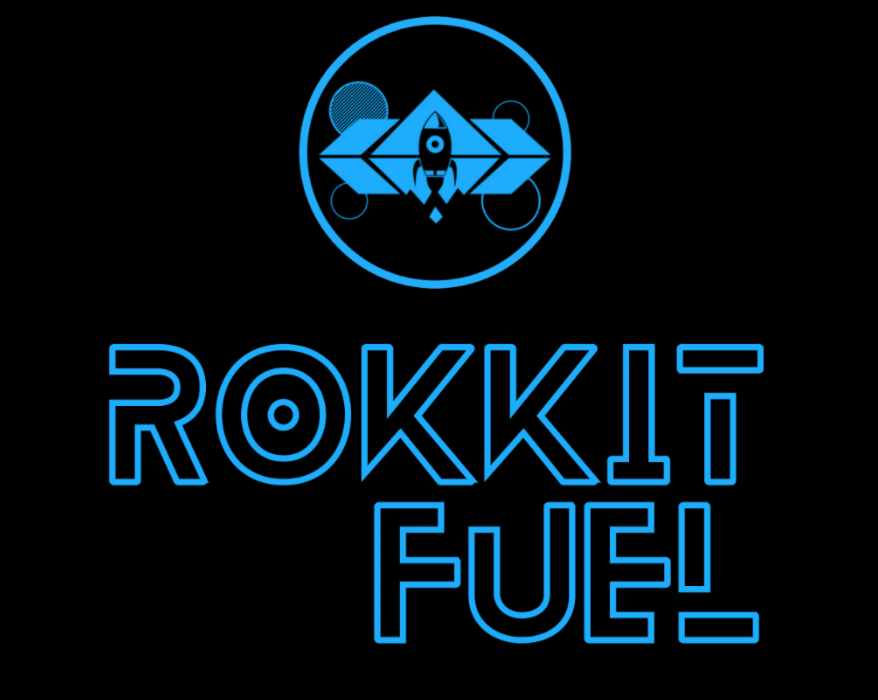 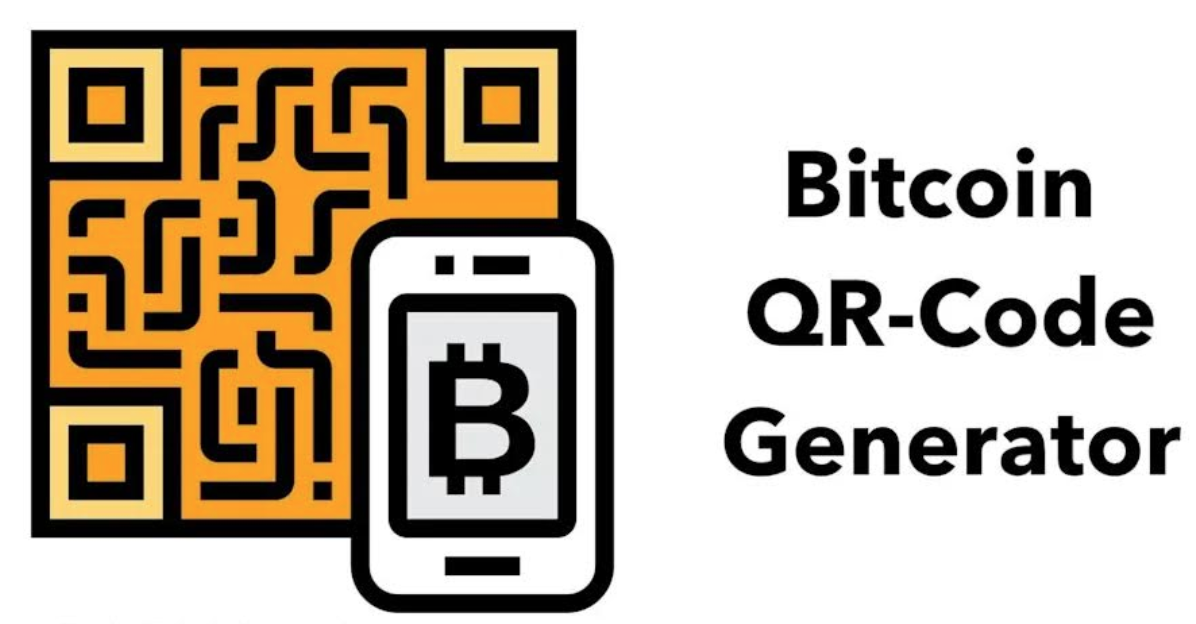