Minima is a new blockchain solution that could change everything we know about the blockchain ecosystem. Here is what he had to say. 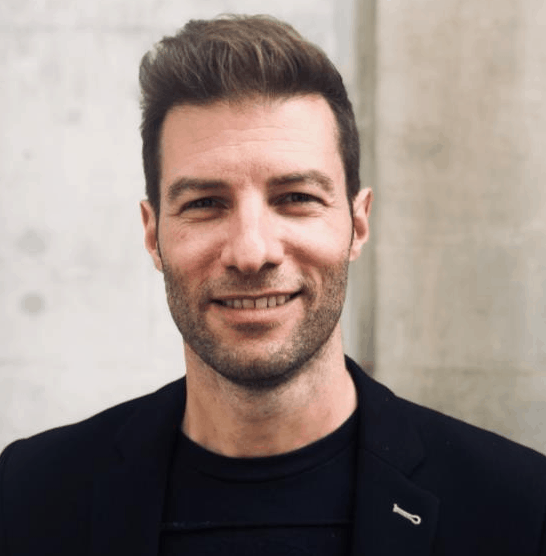 1. In your opinion do you think that other Decentralized Ledger Technologies (DLTs) will takeover Blockchain technology?

There will be the role for both DLTs and Blockchains in the future, but the added benefits of true decentralization and transparency that Blockchain technology provides will mean that there will always be a role for this specific variant of DLT.

2. What do you think are the fundamental flaws of current blockchain systems?

The key benefit of using a Blockchain should be the ability to prevent censorship of transactions via a massively decentralized node infrastructure, and yet the financial incentives of Proof of Work systems are leading to the centralization of miners.

At some point in the future, these miners could be identified as single points of failure if a state-led censorship invention decided to target them.

Despite the centralizing nature of the current mining paradigm, Proof of Work-based blockchains are still far more secure than Proof of Stake blockchains as they have an objective physical base.

Proof of Stake distributed ledgers remove proof of work, therefore have no objective physical base. It doesn’t matter what complex designs they use, for example, federations, elected block producers, rotating validators, bakers, pools, epochs, voting, quadratic voting, liquid democracy, slashing, or treasuries, because, in the end, it all depends on subjective human incentives, not on any other form of objective security.

3. What makes Minima different from other blockchains

Minima goes against the grain in many of the topics popular within the blockchain industry at present. It’s worth adding that the reasons for this are rooted purely in our desire to remain massively decentralized now and into the future.

In fact, most of our protocol choices reflect this vision, but the five main points of differentiation that really stand out are:

1. CONSENSUS: Whilst many other chains are shifting to unproven PoS consensus mechanisms, our conviction to use PoW meant that we had to create a novel form of low power, collaborative Proof of Work that we have called TX-PoW.

2. GOVERNANCE: Many other blockchains have been focusing heavily on the need for on-chain protocol governance in order to give the community a voice in how it operates and to manage upgrades/change.

We feel that in our case, Minima’s vision for enduring mass decentralization would have been very hard to engineer by committee, a single-minded visionary was required. We also want to prevent any cartels or vested interests from effecting our decentralization via some future on-chain vote.

So our protocol has been built with flexibility built-in, removing the need for such regular changes. A great example of this might be a future change to Block Size as we have seen discussed in Bitcoin many times.

This would never need to be implemented on Minima as our tech stack features adaptive block scaling. Consequently, the protocol is to be finished in-house, tested by the community, and then released as complete.

3. USER HIERARCHY: Unlike other networks, every user on Minima is equal. Every user plays every role; PoW contributor, block constructor, block validator, and basic user.

4. LOW POWER FOCUS: In order to achieve maximum decentralisations our blockchain nodes had to run entirely on low power mobile and IoT devices, not power-hungry ASICs. Building and securing the chain collaboratively means they can be very lean and compact using no more storage or energy than a regular app.

5. INCENTIVES: We feel strongly that long term mining incentives are singlehandedly to blame for the centralization of mining power seen in Bitcoin today.

If there is something to earn, then the industry will form around it, economies of scale will be sought, barriers to entry for new players emerge and centralization will occur. In contrast, our nodes take up such a small footprint on a device that compensating users with financial incentives over the long term seems unnecessary. Let’s face it, no one pays you to use WhatsApp, but it’s so useful everyone has it!

4. What do you think will happen to Decentralized Ledger Technologies (DLTs) in say five to ten years from now?

DLT will become an intrinsic part of everyday life – replacing many of the current legacy systems as well as creating many more business models focused on delivering value to consumers rather than extracting it from them.

5. In your opinion, why do you think that blockchain technology adoption isn’t happening fast enough?

On the enterprise side of things, the blockchain challenges the centralized business models that have been built up and relied upon for many decades. It will take a major shift in mentality and commercial approaches for the full benefit of blockchain to take effect.

On the consumer side, the barriers to entry are still too high and the perceived day to day benefits are too low to drive the mass adoption. But we feel the tipping point is coming soon. The global pandemic is driving a huge increase in online interaction and so the timeline has definitely speeded up.

6. Do you think that blockchain technology will change the world? If so why and how? If not why not?

Blockchain will drive a major shift from the centralized digital world to a more decentralized and equitable world. It will enable a world to be built on value creation rather than value extraction.

7. Do you think that the next generation will bring new entrants into the blockchain space?

Once the base layer protocols have found their place and equilibrium – just as http and POP3 did, there will no doubt continue to be clever people coming up with amazing distributed applications that we can’t even begin to imagine right now. Blockchain Education will no doubt start to be included in more syllabuses.

8. In your opinion do you think that the blockchain space has an “us vs. them” approach to legacy systems? If so, what can be done to change this approach?

A lot of legacy systems will indeed over time be completely disrupted and replaced by blockchain solutions. In other cases, blockchain will sit happily alongside a legacy stack.

9. In your opinion, how can second-generation blockchains make the DLT space better?

This industry moves very fast. In fact, I’d say we are likely entering the third or even fourth generation of layer 1 blockchains now. Bitcoin was first-generation and resulted in many copycat projects.

Ethereum was second-generation adding smart contracts and composability, again with many more copycats following. I would argue the current crop is the third generation, pushing interoperability, scalability, TPS, novel PoS, and on-chain governance as the innovations of the time.

With these prior generations as a reference, there is plenty to learn from when approaching the project.

10. If you had three wishes for the blockchain space and a Genie who could make them come true what would they be?

– Re-incarnation of Satoshi to have a chat 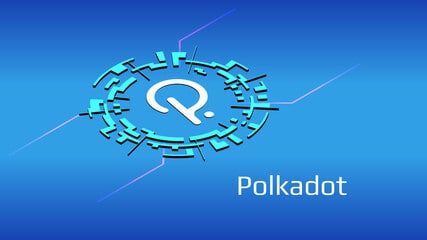 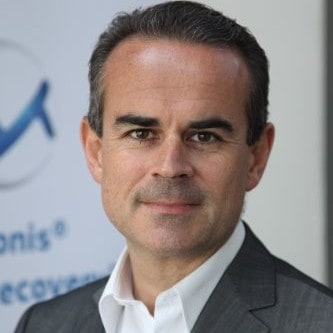 Polkadot (DOT) $ 9.33
We use cookies to personalise content and ads, to provide social media features and to analyse our traffic. We also share information about your use of our site with our social media, advertising and analytics partners who may combine it with other information that you’ve provided to them or that they’ve collected from your use of their services.
Accept
Read more
Change Settings
Cookie Box Settings
Cookie Box Settings