Most cryptos saw their biggest 24-hour price drops in history between March 12 and March 13. Ether (ETH) lost 46.6% in two days, while EOS lost 42.42% of its value. The charts for these two cryptos’ price movements are almost similar.

The market drop affected the decentralized finance (DeFi) sector, which primarily relies on overcollateralized digital assets to back the values of new currency. The resulting massive liquidation of undercollateralized assets embraced DEFi protocols, which also affected the risk-averse investors. 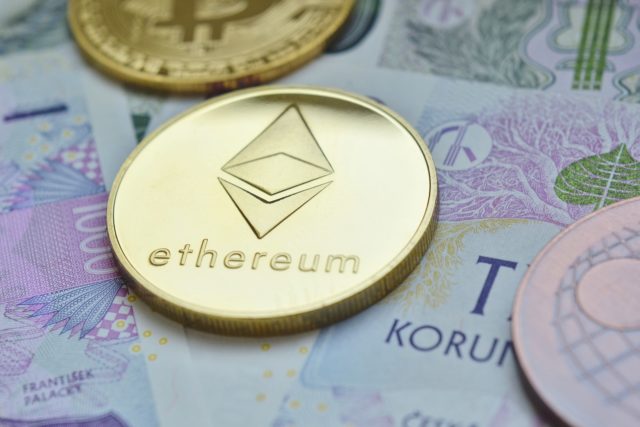 Most transactions on the network got clogged, affecting normal Dapps operations. MakerDAO’s price feeds glitched as a result of many pending transactions. Interestingly, 14 anonymous price providers never raised their gas prices since they stopped updating actual prices on the blockchain. Possibly their transactions failed.

The Calm of EOS

Simultaneously, EOS never similarly experienced these issues. It appears like EOS is not hypersensitive to a rapid increase in transactions because of its architectural specifics. EOS, unlike Ethereum, was developed for 250 transactions per second bandwidth capacity, which can be scaled up to 4,000. For now, Ethereum processes just 15 transactions per second.

EOSDT’s price feeds were in perfect working capacity the entire time. EOSDT’s price feeds are provided by three public oracles, namely DelphiOracle, Provable, and LiquidApps. The curve of the on-chain price feed nearly replicates the market price. The most significant deviation was 15%, and it lasted just about 10 minutes.

For quite some time, the prices on MakerDaO’s smart contracts were outdated. At one point, the on-chain ETH price was $126.69, while the market price was $95.69 at the same time representing a 32% deviation. That deviation was a market premium on liquidated ETH collateral, which was offered at a discount auction instead.

Data shows that there were two periods when the on-chain price deviated over 10% from the market price perfectly matching the two significant waves of market collapse and Ethereum network havoc.

Margin calls exploded after the first massive price drop while the EOS and Ethereum networks were still functioning correctly. However, as MakerDAO’s on-chain prices started dropping, the intensity of margin calls and liquidations started decreasing regardless of the continuing market crash.

The rapid increases in margin call on Equilibrium EOSDT fall on the price dumps. Nonetheless, in MakerDAO, the margin calls dynamic appears to be lagging. The fundamentals are found in the primary difference between MakerDAO’s and EOSDT’s liquidation mechanics.

MakerDAO entirely relies on a third-party (keeper) who watches after existing vaults triggering a ‘bite’ action to call for a margin if some become significantly undercollateralized. This system authenticates that the call is legit and releases collateral to the auction smart contract.

However, Equilibrium EOSDT does not need any third-party involvement because the system automatically identifies undercollateralized user positions on all price updates. Most of MakerDAO’s keepers could not trigger the bite method as a result of the network clog. Simultaneously, several vaults were considered not undercollateralized due to the overestimated on-chain price. 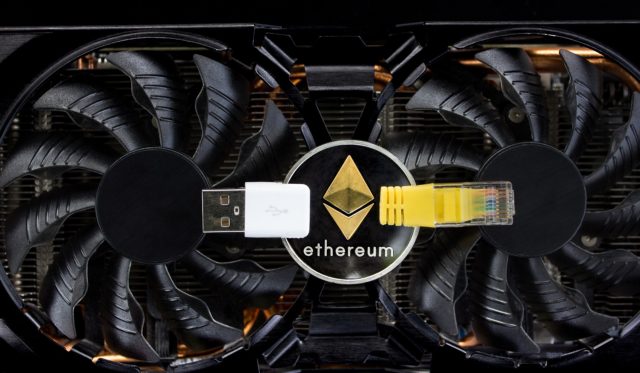 Equilibrium EOSDT liquidations are simple. This simplification of the liquidation interface makes it accessible to a vast audience and might mitigate potential inefficiencies. In the end, Equilibrium EOSDT ended up with $0.00 outstanding ‘bad’ debt.

MakerDAO is Languishing in Turbulence

The first offer of liquidated Ether collateral that appeared at the auctions was higher compared to its market price. That happened as a result of outdated on-chain prices that were around 32% higher than the prevailing market price at its peak deviation amid the network clog.

Some of the keepers refused to participate in any auction to avoid overcharges and loss of funds due to unpredictable system behavior and high transaction costs. Besides that, they could not broadcast any transaction.

According to the standard ERC-20 token precision, a bet of one means 10^-18 DAI, and the number is quite small; it is effectively zero. In the recent price crash, there were 1,369 auctions won at the near-zero price. There were few natural buyers for the ‘bad’ debt as the Ether price was plunging, which increased the imbalance in MakerDAO’s system.

The entire distribution of ‘zero’ bid auctions overtime matches both waves of Ethereum network turmoil and market collapse. The final ‘zero’ bid auction was completed on March 13 at the end of the second wave of the crashing storm. The average auction of this type was 50 ETH, and MakerDAO’s users missed more than $5.6 million. 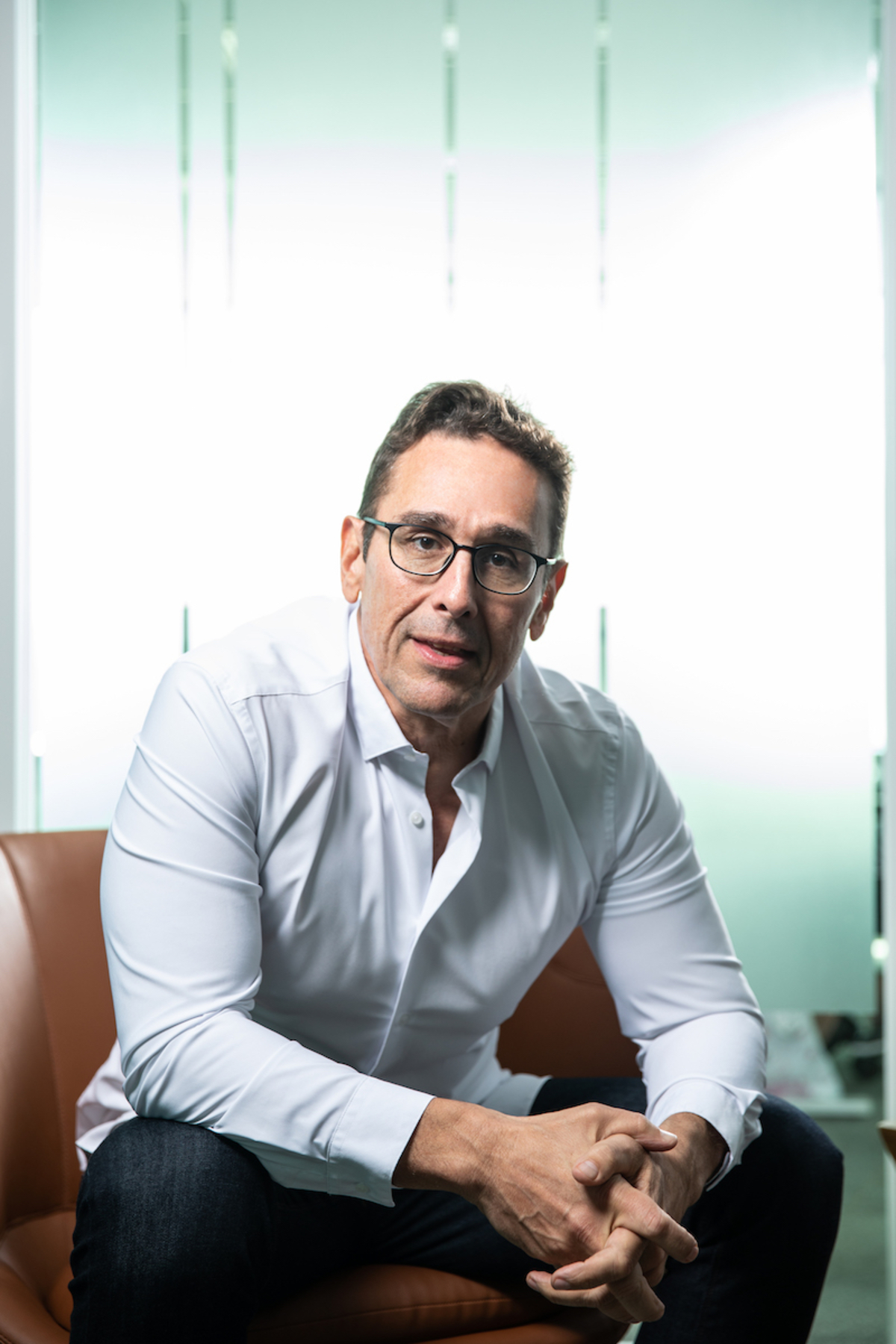 Dogecoin (DOGE) $ 0.067203
We use cookies to personalise content and ads, to provide social media features and to analyse our traffic. We also share information about your use of our site with our social media, advertising and analytics partners who may combine it with other information that you’ve provided to them or that they’ve collected from your use of their services.
Accept
Read more
Change Settings
Cookie Box Settings
Cookie Box Settings