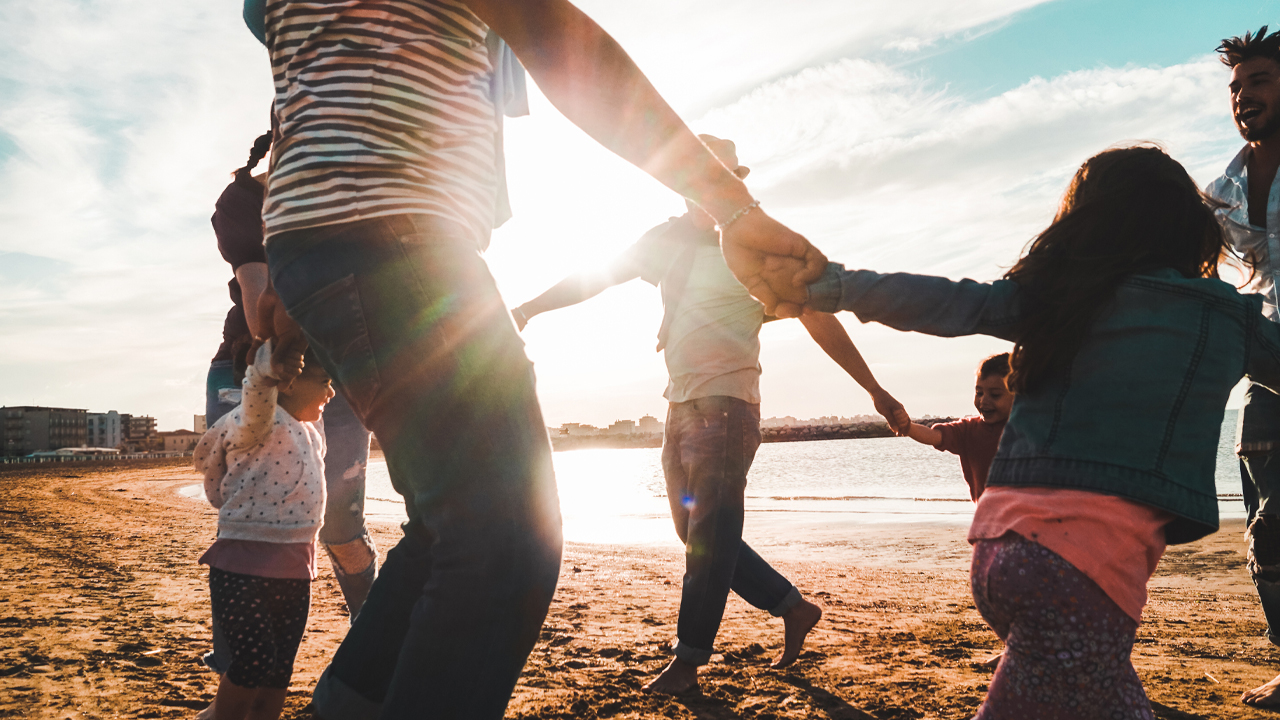 Just recently Bitcoin.com’s Roger Ver donated $10,000 worth of bitcoin cash to the charitable organization Casa de Amparo, a 501(c)(3) charity that helps children escape child abuse and neglect. Since 1978, Casa de Amparo has offered a myriad of programs that help those affected by and at risk of child abuse in San Diego County.

Casa de Amparo: A Major Force in the Field of Child Abuse Prevention

In the 2019 28th edition of the Child Maltreatment Report, it notes that there are millions of U.S. children who are subject to various forms of neglect, physical abuse, verbal abuse, and sexual abuse. Children have little choices and it is very hard for them to escape violence and abuse without help from an adult. Since 1978, the nonprofit Casa de Amparo has been helping children who are currently affected by child abuse or are at risk of maltreatment. Casa de Amparo has expanded a great deal since it was initiated, and the organization offers “six programs serving all of San Diego County, with locations in Oceanside and San Marcos.”

“Casa de Amparo was founded by a small group of local women concerned about domestic violence and the welfare of children,” explains the charity’s mission statement. “Led by the Women’s Resource Center and supported by local police, this team pushed for a safe home for children (then known as The Crisis Center and now called Residential Services) for those affected by or at risk of child abuse. It was at this point that Casa de Amparo opened its doors.” Casa de Amparo message adds:

Our vision is that Casa de Amparo is recognized as a major force in the field of child abuse prevention. Partnering with the greater San Diego community, we ensure that children and their families receive unique and innovative services for healing, for stopping child mistreatment of any kind, and for ending generational cycles of abuse. The result is a community where child abuse and neglect are not tolerated, and where child abuse awareness and prevention are priorities.

On June 1, 2020, Bitcoin.com’s Roger Ver donated $10,000 in bitcoin cash to Casa de Amparo. Ver had donated to the children’s shelter where Bitcoin.com’s new podcast host, Dustin Plantholt, lived as a young child. Plantholt is also currently a Board Member of Casa de Amparo. Ver donated the money to help the Casa de Amparo children’s shelter because it was one of the hardest-hit programs, after the coronavirus lockdowns and industry shutdowns hurt the local economy.

“Roger graciously made the donation, upon hearing of the financial impact to the home, that was caused due to the Covid 19 impact,” Plantholt told news.Bitcoin.com. Plantholt also detailed that news.Bitcoin.com readers can also donate via Casa de Amparo’s donation portal the nonprofit uses for cryptocurrency donations. Readers can also give to Casa de Amparo via credit card donation as well.

Moreover, Ver had also challenged the host of the podcast “What Bitcoin Did,” Peter McCormack, to write a blog post documenting how Ver has allegedly lied to the crypto community. McCormack on many occasions publicly accused Roger Ver of telling lies to the Bitcoin community, but fails to give any real evidence or prove it. The podcast host always resorts to logical fallacies, ad hominem attacks, and many crypto users also believe McCormack doesn’t even understand the technology he talks about.

Despite all the accusations, Ver had offered McCormack to simply “document in a blog post” all the lies he thinks Ver is telling or has told. Just for writing a blog post, Ver offered McCormack another $10,000 to Casa de Amparo, if he simply wrote the blog post. However, McCormack has refused the offer, even when Ver offered to donate $10K in the name of the charity of his choice. Unfortunately, McCormack wouldn’t take Ver up on the offer no matter the cause. After the offer, McCormack also claimed to be creating a historical documentary that will likely be filled with maximalist revisionism, ad hominem attacks, straw men, and a poor understanding of Satoshi’s gift.

When Bitcoin.com’s Roger Ver or any associate from our web portal donates funds, we leverage the software from Cashfusion.org to send the bitcoin cash in an anonymous fashion. That way no one can track the origin of the funds, making BCH the easiest to use, most widely accepted private cryptocurrency. Bitcoin Cash transactions are always lightning fast, and have super cheap transaction fees, and donations like these wouldn’t even be possible using Lightning Network. Bitcoin cash can be used to save 20% on Amazon purchases using Purse.io, so if Casa de Amparo uses the BCH on Purse they could actually get $12K worth of goods with Ver’s donation.

Ver’s gift of $10K worth of bitcoin cash to Casa de Amparo will go to children in need and kids who deserve shelter. Casa Family member and Executive Director Tamara Fleck-Myers recently explained that the charity is facing challenging times with the Covid-19 pandemic. Donations and community support give Fleck-Myers, Plantholt, and other Casa Family members hope that they can stay “prepared and have an amazing family of staff capable of supporting each other and our youth during these times.”

Most experts are convinced that the public ledger that powers bitcoin is bulletproof. To change any part of the ledger, you need to harness massive computer power and do it publicly where thousands of other computers and users can see and validate whatever you are doing.

What a single computer or person does affects the whole blockchain. Therefore, anyone and everyone on the network can police these transactions.

Hence, that is how Bitcoin works safely and the underlying network and blockchain remain impenetrable to hackers.