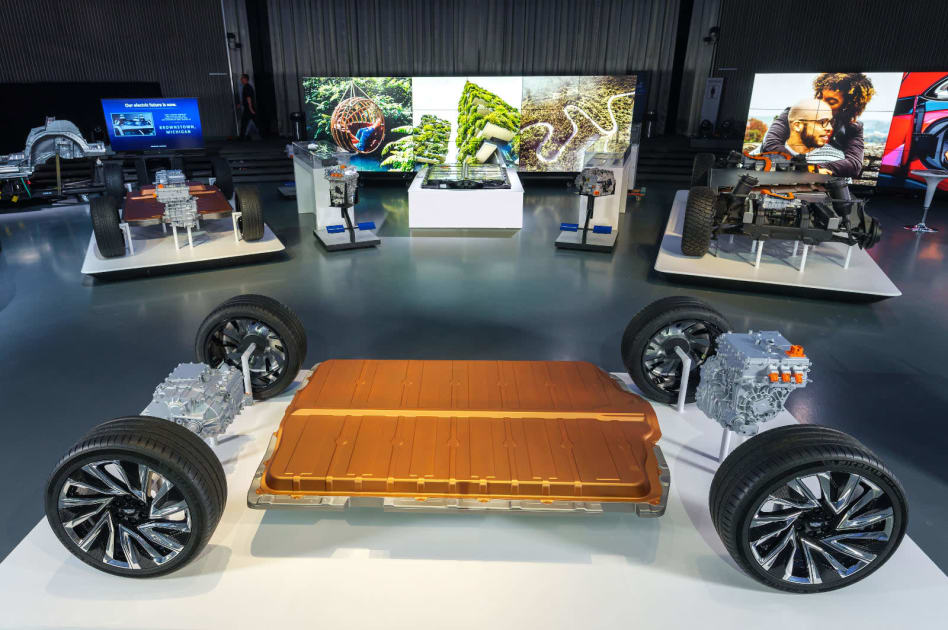 A report from 2019 said Honda is developing a modular EV platform of its own, but it won’t be ready until 2025. Meanwhile, GM’s global EV platform is ready for use and will be the basis for various vehicles by the automaker’s brands, including Chevy and Cadillac. GM’s platform is powered by the company’s Ultium batteries, which can deliver as much as 400 miles of range and 0-to-60MPH in 3 seconds. The battery’s latest version is also cheaper to manufacture than its previous ones, and it has a 200kW fast charging capability.

This is far from the first time Honda and GM are working together. The two automakers teamed up to develop hydrogen fuel cells in the past and collaborated to build Cruise Origin, an autonomous electric van that could be used as a robotaxi.