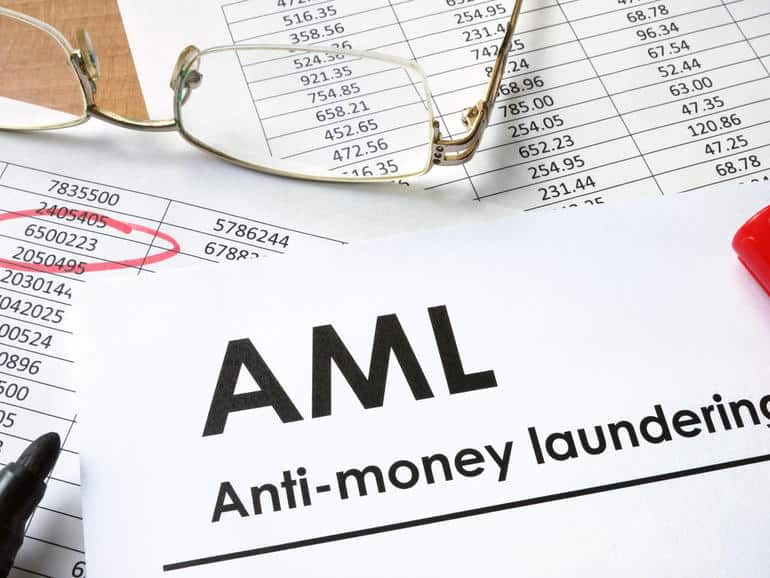 The Department of Home Affairs has claimed if the Anti-Money Laundering and Counter-Terrorism Financing Amendment and Other Legislation Bill 2019 (AML/CTF Bill) is passed, it has the potential to deliver AU$1.3 billion in regulatory cost savings.

The Bill was introduced to Parliament in October and would be an amendment to the AML/CTF Act 2006.

“One thing the bill does is it tries to make it a lot easier to rely on customer due diligence that has been undertaken by other entities that meet certain standards,” he said on Friday.

“Another element goes to how Austrac discloses information. There are quite prohibitive elements in the AML/CTF Act — and particularly with the Fintel Alliance that Austrac runs — [it] was to make sure Austrac could share intelligence easily with financial institutions, and vice versa.”

Hansford did not say over what period of time the money would be saved.

Westpac had previously said it would cough up AU$25 million to improve cross-border and cross-industry data sharing and analysis as one of the “immediate fixes” as part of its response plan, following issues raised by the Austrac.

The anti-money laundering and terrorism financing regulator applied to the Federal Court of Australia alleging Westpac was involved in “systemic non-compliance” with the AML/CTF Act on over 23 million occasions. This resulted in the bank’s then-chief executive Brian Hartzer stepping down from his role.

Under these obligations, regulated entities are required to report the transfer of funds or property to or from Australia.

In 2017, CBA had found itself in similar hot waters after Austrac claimed that the bank was involved in “serious and systemic non-compliance” with the AML/CTF Act.

Since then Commonwealth Bank of Australia has invested heavily in internal technology, including for AML/CTF Act compliance.

On Friday, Hansford was also blasted by Parliamentary Joint Committee on Intelligence and Security over extensive gaps in their oversight of Australia’s mandatory data retention laws.

Labor’s Anthony Byrne, a former chair of the committee, said that PJCIS had been told if the metadata laws were passed, section 280 access under the Telecommunications Act 1997 would be stopped. This hasn’t happened, however.

Hansford’s response was that there is in fact “comprehensive reporting” and “clear governance arrangements” for the 21 authorised agencies under the TIA Act.

“What we’re talking about in the Telecommunications Act is about data access, not related to the data retention regime,” Hansford said.

“It’s a general access power, as opposed to all the safeguards that this committee recommended, and the parliament eventually legislated for, which is outlined in the TIA Act,” he said.

“So I think the concern that you have is in relation to access to data rather than the data retention regime in the 21 agencies. And I think there is a big, distinct difference.”

Byrne would have none of it and shut down Hansford’s arguments.

“You’ve indicated to me that you’re not seriously wanting to address the issue. I’m extremely annoyed about the issue, and I’ll pursue it in another forum,” he said.

0Shares
Previous PostSacramento Kings guests can use 'smart' bottles to pour their own drinksNext PostDCA – The ‘Boring,’ Sensible Bitcoin Investment That Could Double Your Money in 2.5 Years