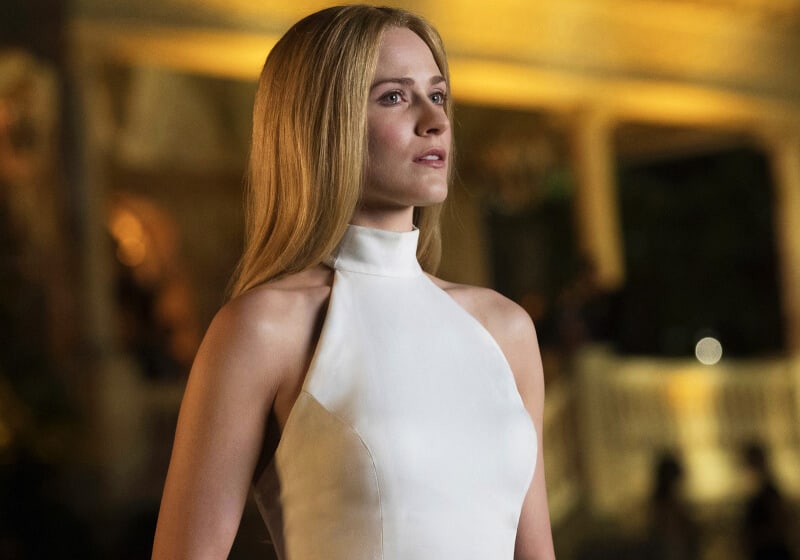 Contents hide
1 Something big is brewing: HBO dropped its official trailer for season three of American science fiction series Westworld, delving deeper into a future where robots are prepared to wage war against each other in support of their human backers.
2 Related Reads

Something big is brewing: HBO dropped its official trailer for season three of American science fiction series Westworld, delving deeper into a future where robots are prepared to wage war against each other in support of their human backers.

From what we can gather in the nearly three-minute-long clip, Dolores is seeking to partner up with Caleb, a construction worker played by Aaron Paul. “You and I are a lot alike. They put you in a cage. Decided what your life would be,” Dolores notes, perhaps as a clever callback to Paul’s character in Breaking Bad.

In another scene, we see a man ask Maeve to track down Dolores and kill her.

Could this be the end of the game that The Man in Black has long been searching for? Dolores seems to think so.

It appears as though HBO is setting the stage for a robot battle that’ll take place in the real world. Could the fate of humanity depend on its outcome? It sure sounds like it.

The third season of Westworld premieres on March 15, 2020. The eight episode season is expected to air in weekly installments, foregoing the popular binge model made popular by Netflix in recent years.