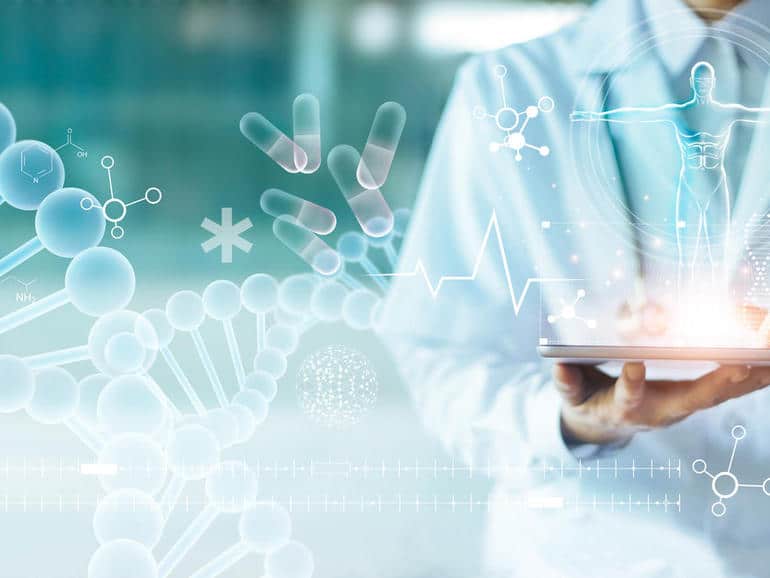 “As the provider of our core health insurance system, Oracle will be a crucially important partner for HBF, enabling us to develop and launch products more quickly in response to our members’ needs,” HBF Health head of transformation Prasad Arav said.

Under the contract, Oracle Health Insurance software, which is touted by the company as “highly configurable”, will be integrated as the core platform across all of HBF’s health insurance products.

In June last year, the Australian Capital Territory government detailed in its 2019-20 Budget how it would implement a whole-of-government licensing deal with Oracle for an upfront investment of AU$3.7 million.

The Budget suggested that it was part of the government’s wider hope to improve its overall digital capability and service delivery by centralising technology licensing governance and “developing a strategy for key digital functionality to be managed through cloud-based services”.

With expectations of total spend over four years to be just over AU$7.1 million, the Oracle investment would be partially offset by licence fees currently paid by the government.

Oracle is also among a handful of vendors currently contracted the Australian Digital Health Agency (ADHA), the My Health Record system operator. The agency was on the lookout last September for help to shape the future of its underlying national infrastructure for all the services under its remit.

Its future, according to the ADHA, would include the likes of “bots” and robotics, artificial intelligence (AI) and machine learning, big data and analytics, Internet of Things (IoT), blockchain, and mobile applications to “facilitate access, data collection, management, and utilisation of data”.

Oracle extends the capabilities and reach of its Digital Assistant across its cloud applications, while also adding features across its applications for specific verticals.

The new regions include the first ever from a public cloud vendor in Saudi Arabia.

Oracle patches over 100 flaws that can be remotely exploited without credentials.

Oracle updates Enterprise Manager with a focus on hybrid deployments