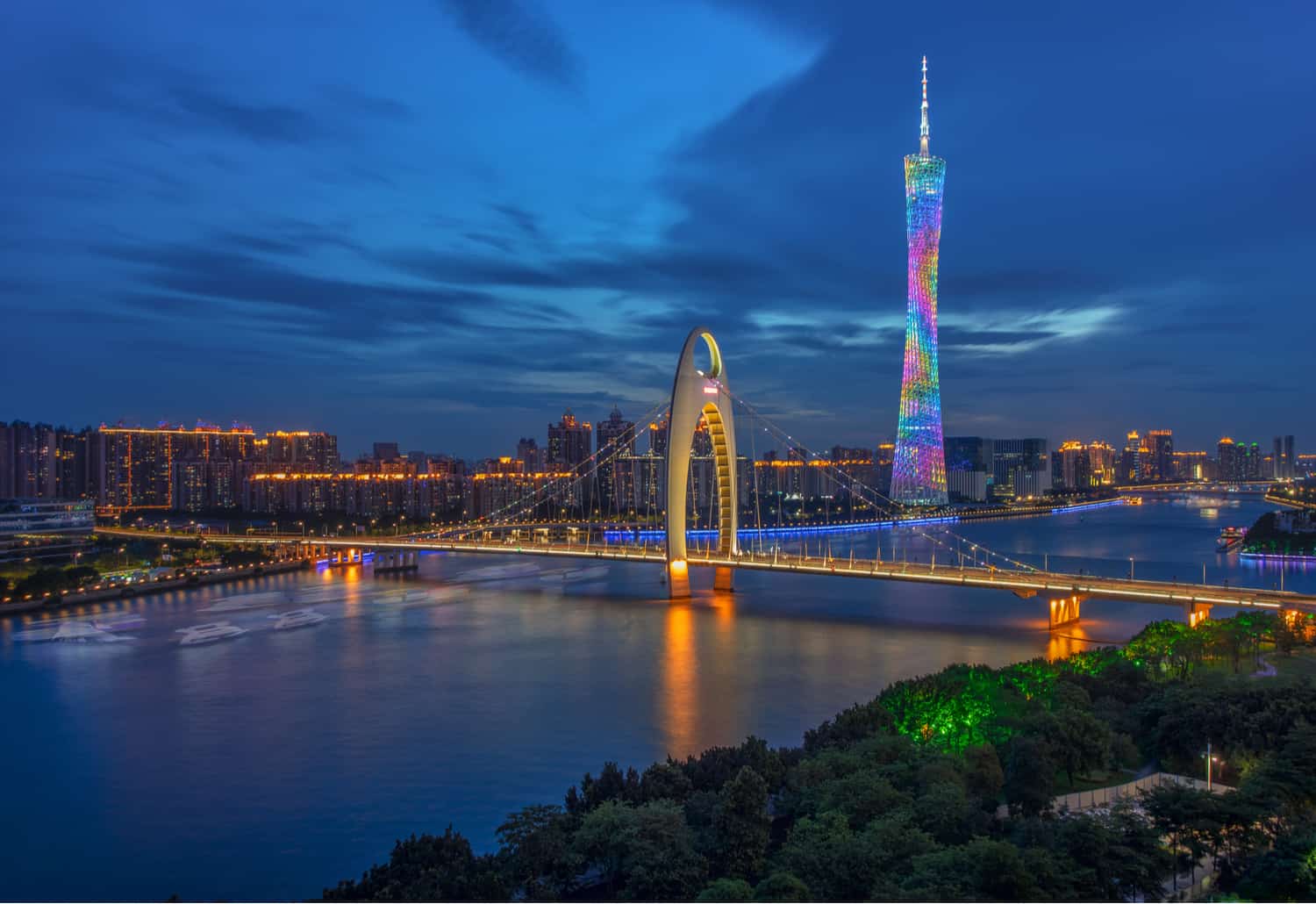 The Guangdong government launched a blockchain-based financing platform Thursday that will help small companies in the region receive loans faster from commercial banks.

The government-led project is supported by Alibaba’s fintech arm Ant Financial and OneConnect, a subsidiary of one of the largest Chinese insurers, Ping An Insurance, according to a media report from Sina Finance.

The platform aims to streamline the process for commercial banks to lend funds to small businesses with more detailed and reliable profiles, including credit ratings, provided by its blockchain network.

The new platform could be the result of a government initiative launched in July to create a blockchain financing platform to connect with nearby Hong Kong and Macao to help small businesses get loans easier, according to the report.

Ant Financial announced in November plans to test its blockchain network, Ant Blockchain Open Alliance, to support startups, and OneConnect filed a $468 million initial public offering in the U.S. in the same month.

The new platform creates credit ratings for small and medium businesses based on their financial and administrative information via a blockchain network of 26 government agencies such as the State Administration for Industry and Commerce.

“Borrowing money from commercial banks for small companies has been slow and expensive,” Xiaojun He, the director of Guangdong Local Financial Regulatory Bureau, said in the report.

With the platform, small businesses will be able to use their intellectual property and export-import trading records to apply for funds from commercial banks, which is impossible under the status quo, according to the report. It can also match companies with 319 financial products depending on their financial situations.

According to the report, the platform has collected information from more than 11 million companies as well as 129 financial institutions. It has processed three transactions between local technology startups and commercial banks including the Industrial Commerce Bank of China, China Construction Bank and Ping An Bank.

River Financial Wants to Be the Bitcoiner’s Charles Schwab

Plaintiffs Combine Their Market-Manipulation Lawsuits Against Bitfinex and Tether

The Morning After: Comcast and NBC explain their Peacock streaming service

Could China’s Digital Yuan Eventually Dethrone The US Dollar?

Winklevoss-Led Gemini Exchange Now Has Its Own Insurance Company