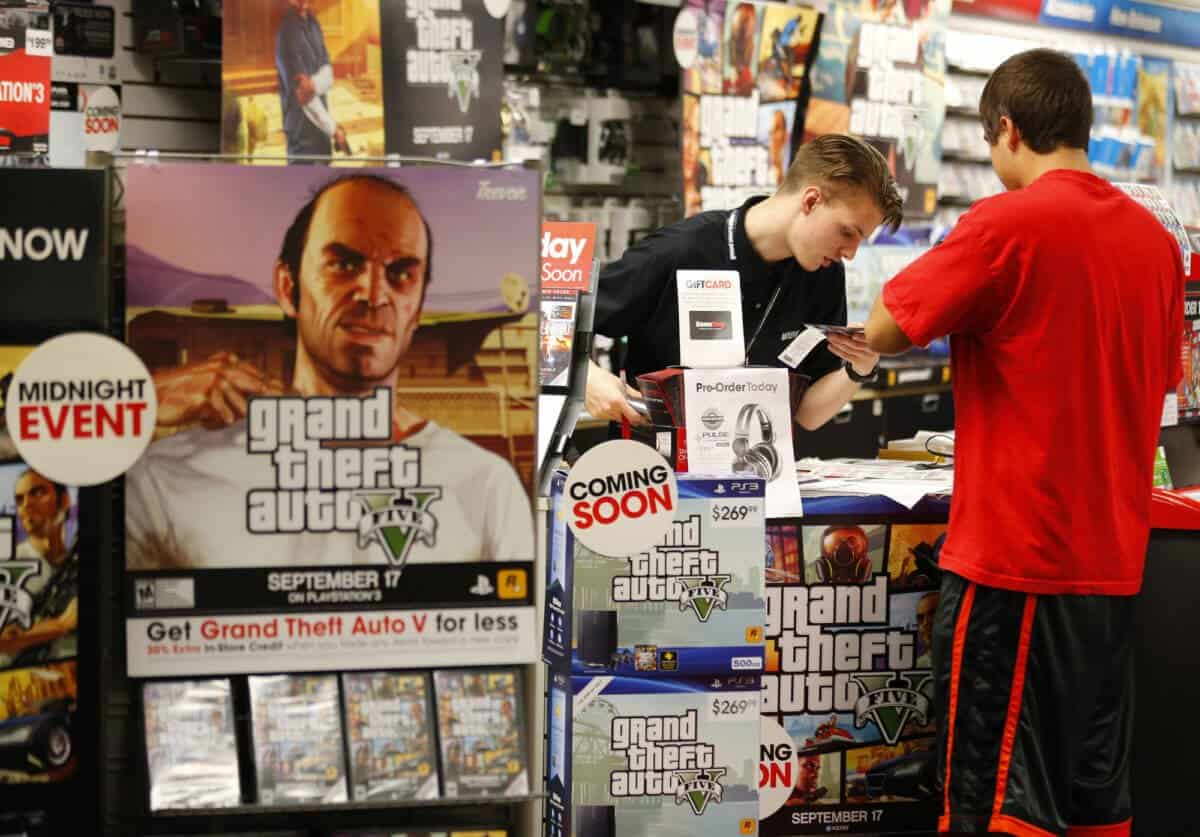 The hot new GTA 6 rumor comes from the GTA 6 Reddit community. Fans have seen that the site GTAIV.com, which is owned by Rockstar, no longer redirects to the official RockstarGames.com site.

When trying to get onto the site, it now says that it can’t be reached. Fans have also looked at the whois information for the site which confirms that it was updated on March 23. Many are wondering if this means that Rockstar is about to make a GTA 6 announcement.

This isn’t the only suggestion that fans have that Rockstar is developing a new game. The company has also been posting strange images on its site but it’s unclear if these are just new art, teasers for a game.

If Rockstar is going to announce GTA 6, fans will want to know which consoles the game will be available on. There are rumors that GTA 6 will be a PS5 exclusive but Rockstar’s work with Microsoft, which offers GTA 5 on Xbox Game Pass, seems to go against that.

Fans often wonder about GTA 6 announcements and create rumors like this all the time. The change to the site does seem big though and fans will by looking at it to see if there are any more suggestions about an official reveal.