Is Bitcoin Too Hard To Understand?

I’ve spent a huge part of the last three years explaining Bitcoin to general audiences and the most common form of resistance I encounter is: “Bitcoin is too complicated. The masses will never understand it.”

It’s a fair argument. Bitcoin is complicated and if you want to reach a competent understanding of the big picture then, at a minimum, you’d better get ready to learn about peer-to-peer networks, cryptography and the history of money.

It’s for this reason that I find it bizarre when I hear from friends in the space that Bitcoin is “inevitable.” There’s a belief that one day the masses will suddenly realize the merits of Bitcoin and adopt it on their own. This is certainly not what happened with me. To get to an understanding of Bitcoin I was comfortable with, I had to spend hours with articles, books, podcasts, videos and debating the concepts online. This content had to be produced by other people. Maybe if Andreas Antonopolous didn’t upload 500 videos or Nathaniel Popper didn’t write Digital Gold, then I might still have been in the crowd saying: “lol scam.”

There’s a counter-belief as well, and it’s that Bitcoin is simply too complicated for mere mortals to understand, and that mass adoption will only happen when Bitcoin and the Lightning Network are so simple that grandmas can use it. In The Gates of Bitcoin, John Carvalho calls this the “Grandma’s Razor Fallacy”: the elitist belief that new tech is too complicated and we need to protect people from it for their own good. He also points out:

We’ve seen this play out over and over in Bitcoin’s 11-year story. In 2011, Wikileaks learned how to use Bitcoin very quickly after Visa, MasterCard, PayPal and Western Union cut it off because of threats from the U.S. Senate. Despite Satoshi Nakamoto himself gatekeeping and telling Wikileaks NOT to use Bitcoin to circumvent the U.S. government, Wikileaks did it anyway and it’s estimated it received some 4,000 BTC in donations. Not only did this keep it alive despite a coordinated effort to kill it financially, it gave it a treasure chest that allows it to persist until today.

Another example, and my favorite, is from 2014. The Women’s Annex Foundation (WAF) in Afghanistan used bitcoin to pay their members for their work in writing, software development and video editing. This was under Taliban rule, where women were not allowed to own bank accounts, earn a living or even go to school.

Incentives are a powerful thing. When it’s a matter of life and death, people suddenly discover it’s not that hard to download a mobile app and copy-paste an address. Bitcoin suddenly becomes not all that complicated.

I want to break down the idea of Bitcoin’s complexity a little further. There are layers to it. Bitcoin is certainly hard to understand, but that doesn’t mean that it’s hard to use. Most people can drive a car or send an e-mail without understanding the internal combustion engine or Simple Mail Transfer Protocol (SMTP). And certainly both of these were considered “too complicated” for the masses.

The very idea of “difficulty” can be unpacked further. For now, I’ll break it down into two concepts: Technical Difficulty and Perceived Difficulty.

Technical Difficulty is the skill required to execute something. Like downloading an app, or driving a car or playing the violin. You have to learn to use the tool. Designers can (partially) lower the skill required by creating user-friendly tools. But they cannot eliminate it. Yet when we look at the number of people who can drive cars and use social media, we see that millions of people, including grandmas, are willing to learn complex operations if you can offer them the opportunity to drive to the mall or fight with anonymous people on Twitter.

Perceived Difficulty is the psychological hurdle, i.e., the belief that something is difficult. It’s when someone says: “I don’t understand calculus, it’s too hard.” Then you ask them how long they’ve studied it and they say: “Well I haven’t tried, because it’s too hard.” Perceived difficulty shows up all the time. People will claim that going on a diet or studying for a test are “too hard” when, from a Technical Difficulty perspective, these things are easy. Don’t eat the cake, go to your room and study. The problem really is incentives. People don’t want to study. They do want to eat the cake. Getting them to change behavior has nothing to do with Technical Difficulty and everything to do with addressing why they do or don’t want to do these things in the first place.

I’ve encountered Perceived Difficulty many times in Bitcoin. The most glaring times are the repeated examples where people would message me to say that they bought a large sum of bitcoin but kept it on an exchange. Every single time, I would explain that this is a bad idea, and every time I would hear back: “it’s too complicated.” This prompted me to write not one, but two articles. First, on why keeping bitcoin on an exchange is a bad idea, and second, on how to set up a wallet, both as short and simple as possible. I sent both articles to one of those people. Finally, he relented. He downloaded a wallet, backed up his seed phrase and took his bitcoin off the exchange. “Ok fine,” he told me in the end, “that wasn’t so hard.”

With Lightning, we might eventually be able to take the Technical Difficulty of using Bitcoin all the way down. On the Lightning Network you don’t need to think about blocks, confirmations or fees. As the network matures, you may not even have to worry about channels or capacity either. And with products like Strike, you may not even have to know that you’re using Lightning at all. The dream of Lightning is to eventually provide a dead-simple user experience that still gives people the freedom and autonomy Bitcoin is known for. But even if that experience became available tomorrow, the Perceived Difficulty would remain.

The good news is that Perceived Difficulty is ultimately a culture. When I was a kid, using a computer was considered so abstruse you needed a “computer course” to be considered competent enough to use one. Today, you are considered functionally illiterate if you cannot use a computer by age ten. But that culture doesn’t change on its own. We need to change it if we want Bitcoin to be all that it can be for those who need it. We need to alter the perception and align the incentives. And then, one day, we’ll have more grandmas in Bitcoin. If you want to see what that looks like, read up about Hodlonaut’s #LNTrustChain. John Carvalho was there (#115), I was there (#171), Bitcoin Magazine was there (#235) and a lot of people who said Bitcoin is too complicated weren’t there. But do you know who was there? A grandma: 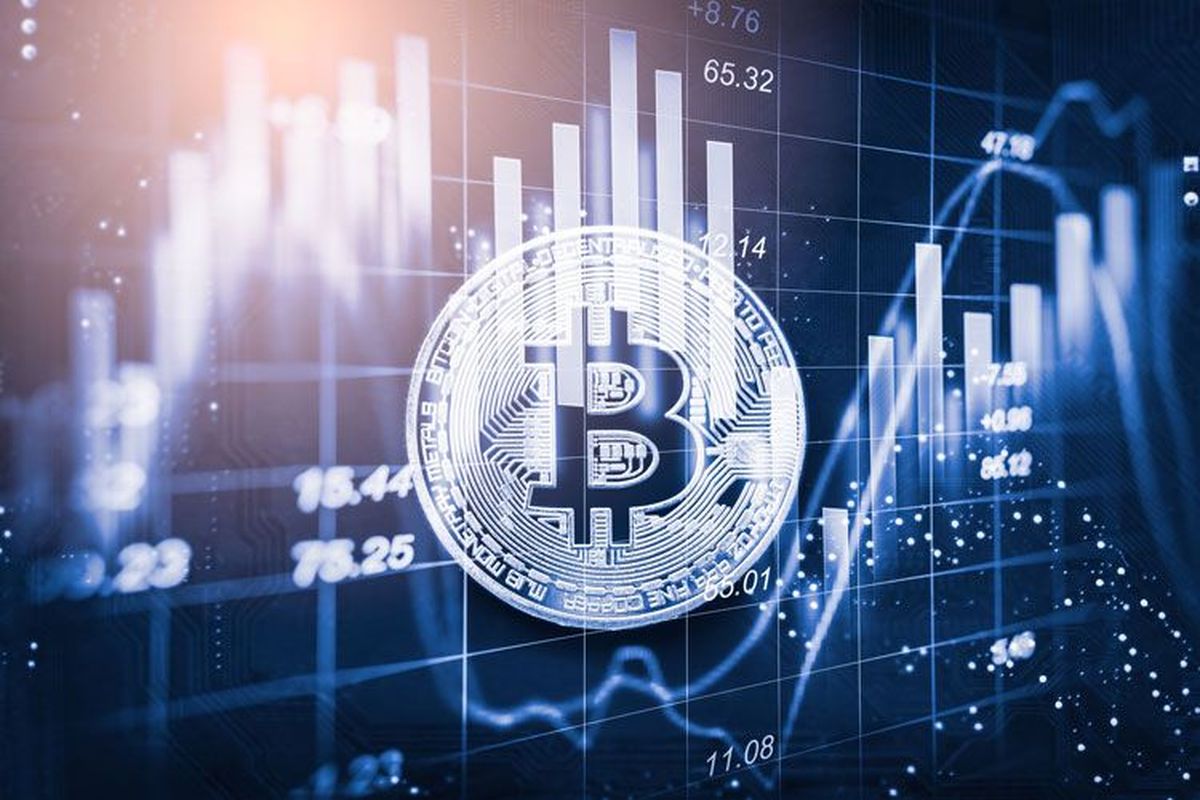 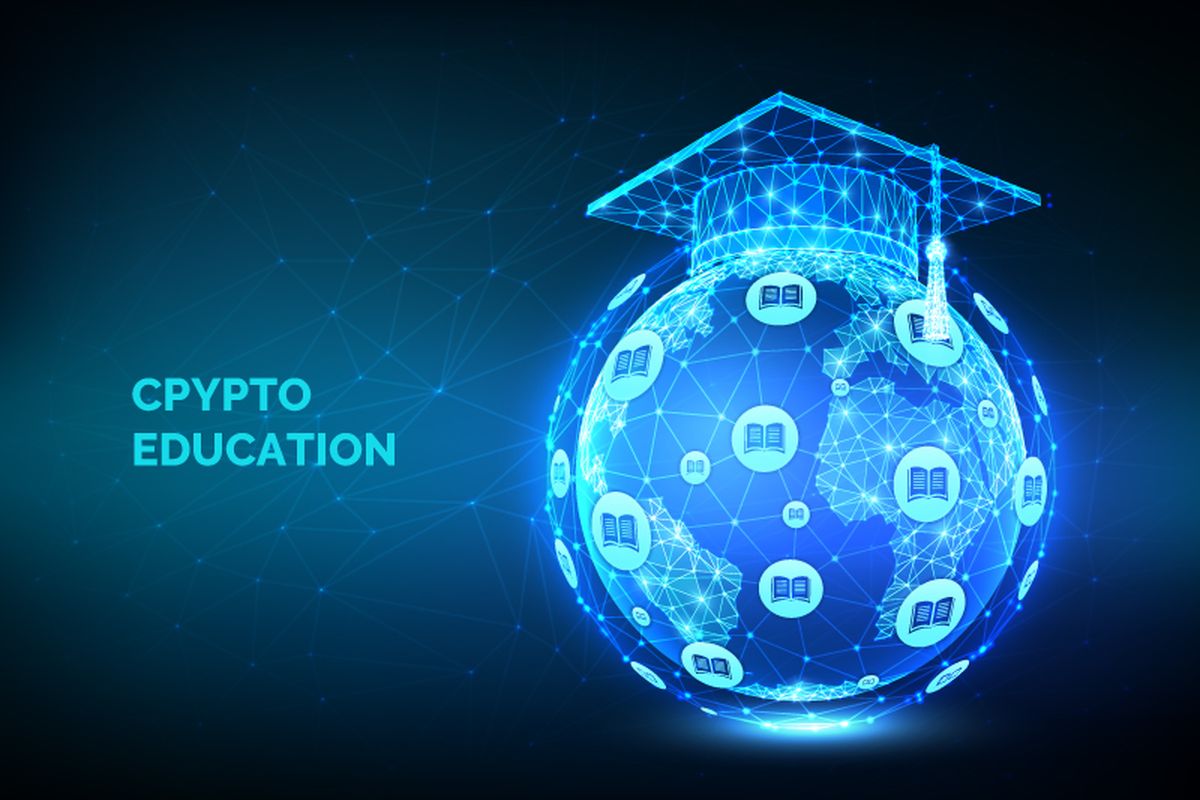 How Can Adapting Cryptocurrency Education Improve Your Company?