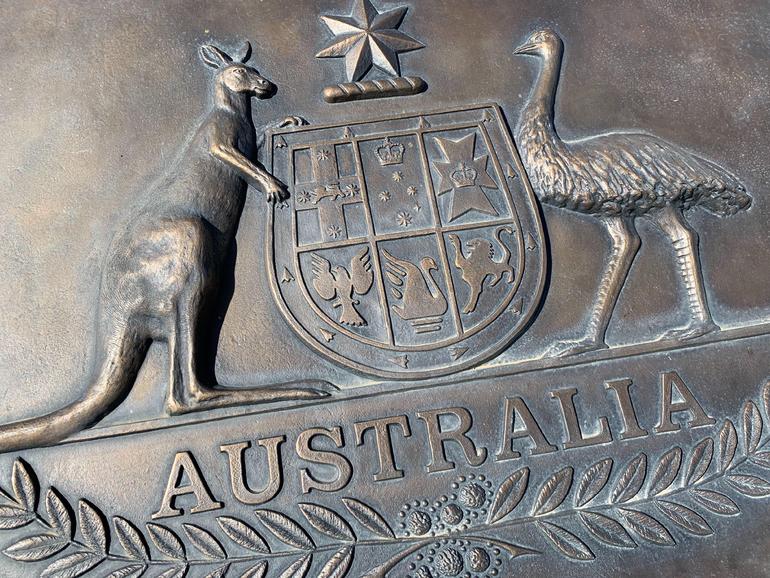 The Senate Economics Legislation Committee in February last year asked the federal government go back to the drawing board on a range of measures centred on the research and development (R&D) tax incentive.

At the time, the committee said it recognised the need for government to maintain public confidence in the integrity and financial sustainability of the R&D tax incentive, but that it was not confident the introduced measures would provide exactly that.

The committee is still probing the Treasury Laws Amendment (Research and Development Tax Incentive) Bill 2019 and has heard testimony from the tech industry and industry bodies that the scheme in its current form, as one consequence of it being “unfit”, would send companies overseas to pursue R&D activities. The committee has also been provided with countless recommendations from the sector on how to make the scheme more relevant.

Despite this, the Department of Industry, Science, Energy and Resources admitted it has not held consultations with the industry since it was asked to refine the Bill and that it is keen to push forward with the Bill as it stands, as “concerns have been noted”.

“We’ve had consultation almost on a continuous basis since the review of the R&D tax incentive since 2016,” department spokesperson Wayne Calder said.

“There was no formal consultations on the draft legislation … but we did have the benefit of all the consultations we’ve done up until that point and also their submissions to the Senate inquiry.”

Representatives from Treasury also admitted there were no public consultations on the Bill.

“We looked through the submissions and provided advice to government,” he said.

Senator Rex Patrick said he was concerned that industry participants were not having their apprehensions with the Bill heard, saying he was “flabbergasted” at the practice and that it was indicative of “the quintessential Canberra bubble in operation”.

Speaking earlier in the day, Simon Bush, general manager of policy and advocacy for the Australian Information Industry Association (AIIA) said R&D investment in the country had been on a steady decline over the last 10 years and pointed this directly to being a result of the Bill.

“I would say the drop in R&D benefit, the tightening of eligibility and access, and numerous reviews and proposals do not help the climate in Australia — it’s almost creeping a degree of sovereign risk, if I can put it like that in terms of company’s abilities to incentivise and invest in this country,” Bush said.

He said companies with AIIA memberships have flagged that they are looking actively at moving R&D work to Singapore, saying it is a more attractive proposition than Australia.

“Software companies and startups, they don’t know international boundaries and it’s easy for them to move and Singapore has a low corporate tax rate, but they’ve got a higher R&D incentive program as well. We just need to make sure we remain internationally competitive and this Bill does not do that,” Bush said.

Despite testimony from the AIIA, Resmed, and many others that have voiced concerns that the R&D laws as they are currently written are directly tied to companies sending R&D activities overseas, Calder rejected the idea.

“The R&D tax incentive will only give companies a relatively modest reward for eligible R&D activity in Australia, the issue around companies offshoring or moving their operations overseas could be based on a range of factors, of which the R&D tax incentive would only be a small component of that decision,” Calder said.

“Decisions of where companies locate their operations would be based on a range of factors that they need to consider.”

Calder said there has been a decline in business expenditure on R&D in Australia since the peak of the mining boom, around 2008.

“Whether companies undertake R&D activity or not is a decision for those companies,” Calder said, in direct response to a question asking if he agreed there would be a reduction in R&D activity in Australia as a result of the Bill.

Treasury said much the same, that the R&D tax incentive could potentially be one reason why an organisation would send operations offshore, but that there were many more reasons.

In his testimony, Bush also echoed remarks made by Victoria’s Minister for Jobs, Innovation and Trade Martin Pakula in his submission to the committee, that the Bill needs to encapsulate more of the tech sector, specifically software development and cybersecurity.

“Software, I think it’s important to realise that applies across all industries … software is integral to our economy,” he said.

“Software shouldn’t just be viewed through the lens of just pure technology, it is integral to every business and I think the concern is the narrowing of the interpretation and if you look at cyber, obviously that’s a big issue … but under the definitions, if you want to test your software that you’ve created around cyber, which is a pretty critical component, that now falls out of the rules for eligibility.

“If you look at that narrow construct of cybersecurity as a particularly crucial area for our economy and our country, then we should be promoting that and incentivising that with a scheme like this, not actually making it harder.”

Responsive And Adaptive Designs Integral For Web Development In 2020