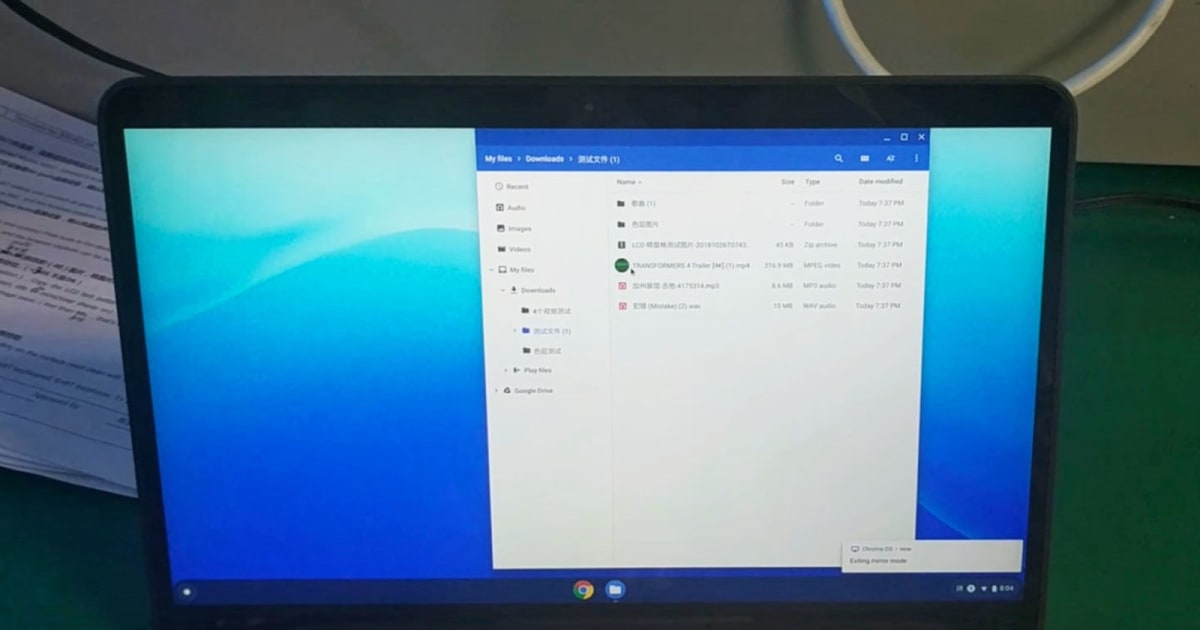 The centerpiece would be an option for a 4K display if the default 1080p screen isn’t enough. While it would adopt a more conventional 16:9 aspect ratio instead of earlier models’ 3:2 displays, the added resolution could make it highly alluring for Chromebook fans whose only other 4K choice is the Yoga Chromebook C630. You could also expect “much more powerful” speakers than the Pixelbook and a lighter magnesium alloy chassis.

Other elements would be inherited from earlier devices, including the Pixel Slate’s dual front mics and Titan C security chip as well as two USB-C ports. You’d have processor choices ranging from a basic Core m3 through to a Core i7 as well as up to 16GB of RAM and 256GB of built-in storage. And if you’ve been waiting for Google’s colorful Pixel phone options to spread to its Chrome machines, you might be in luck — there’s talk of a “Not Pink” option in addition to basic black.

If the rumor is accurate, you could expect to hear about the Pixelbook Go at Google’s October 15th event. Between that, the Pixel 4, a revamped Nest WiFi and a Nest Mini speaker, the tech giant might have a lot to show. 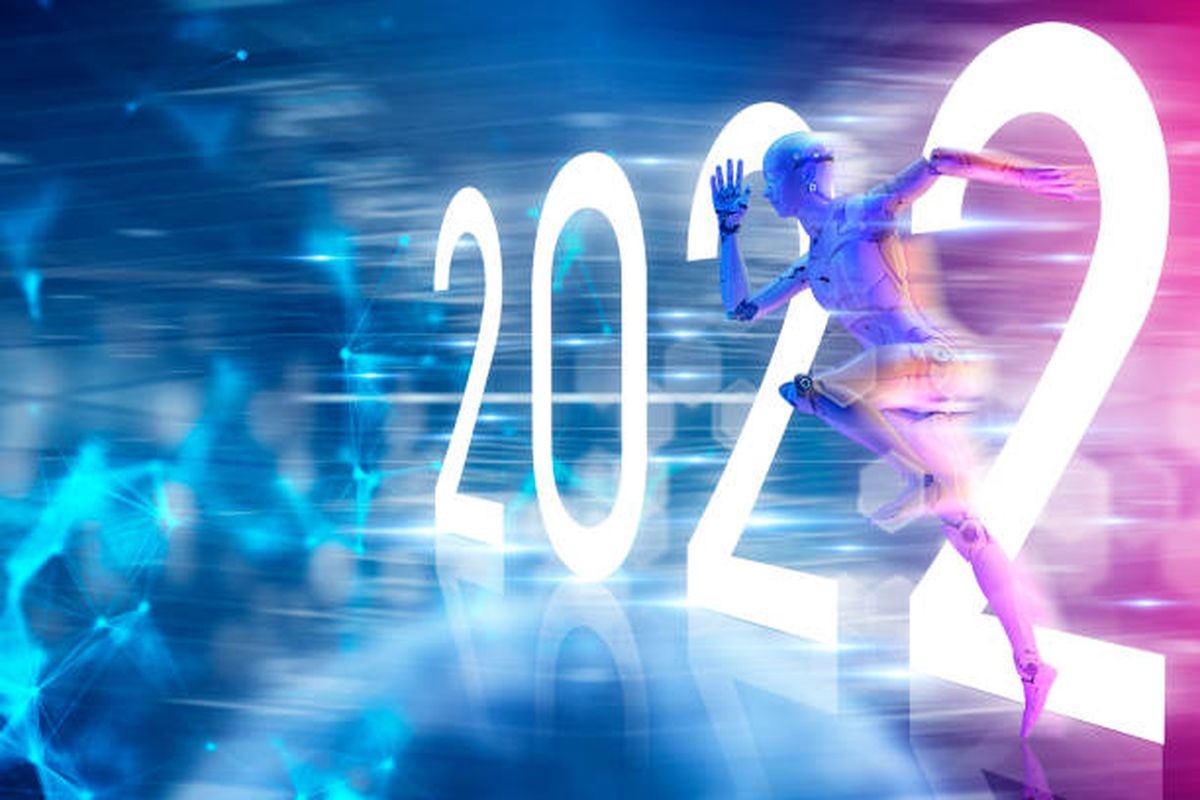 Dogecoin (DOGE) $ 0.065394
We use cookies to personalise content and ads, to provide social media features and to analyse our traffic. We also share information about your use of our site with our social media, advertising and analytics partners who may combine it with other information that you’ve provided to them or that they’ve collected from your use of their services.
Accept
Read more
Change Settings
Cookie Box Settings
Cookie Box Settings