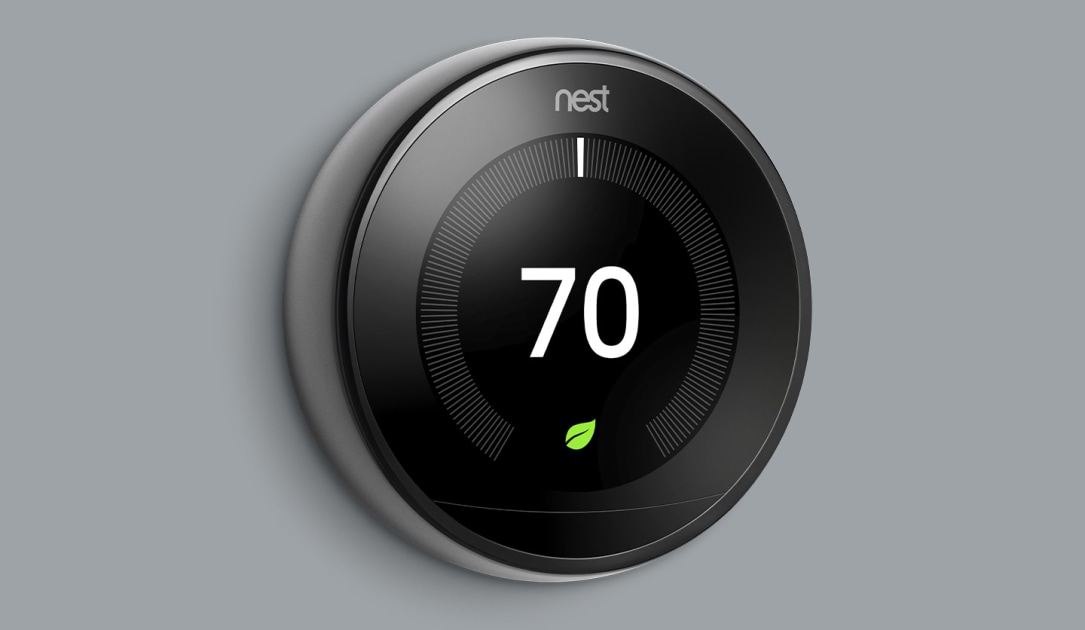 Google is very much aware that some Nest thermostats are suffering from a “w5 error” that prevents them from connecting to WiFi, according to Android Police. In a statement sent to the publication, the tech giant called the problem “a known issue” with the thermostats’ WiFi chip. It also promised to issue replacement devices if the error can’t be resolved through troubleshooting.

Nest owners have been complaining about being unable to establish remote connection with their devices because of the w5 error since at least November 2019. In this Google Support thread, users reported that affected devices can’t detect WiFi networks at all and that soft, hard and factory resetting didn’t work. Some believe that the error means their WiFi chip is fried, and some said their issue started after installing a software update.