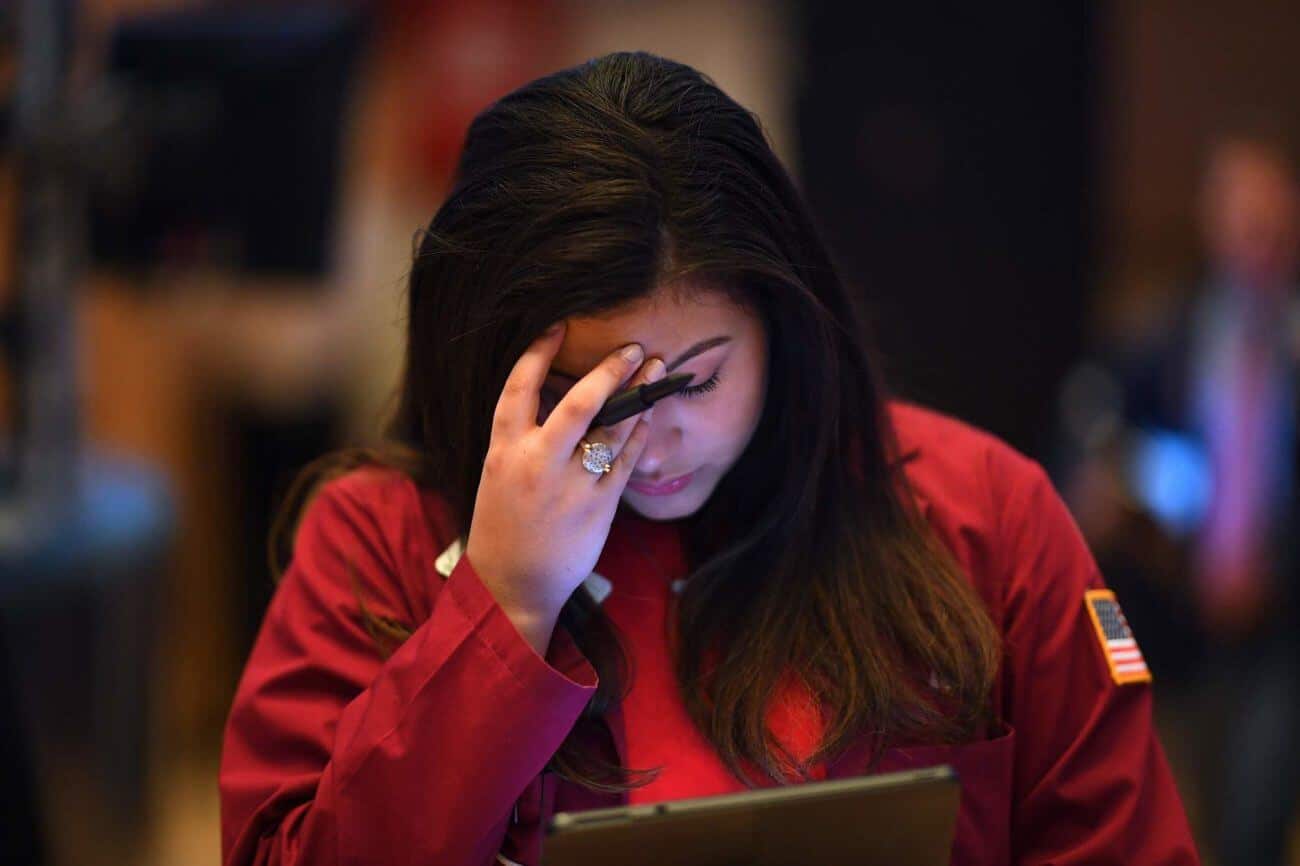 A dramatic surge in the Dow Jones and S&P 500 has many investors clamoring to buy stocks. Google Trends data suggests retail investors are desperate to avoid missing out on buying the recent dip. Unfortunately, history dictates that retail investors are nearly always on the wrong side of a stock market crash.

Whether you blame over-enthusiastic wealth managers on CNBC or the stock market dynamics of fear and greed, significant moves by retail investors nearly always put them on the wrong side of the major-moves in equity prices.

Tracking the S&P 500 for the last 30 years demonstrates that retail investors are almost always positioning in a counter-cyclical manner.

This means that small “mom and pop” investors are usually heavy buyers of the stock market at peaks before crashes and are buying the least during bottoms.

Recent Google Trends data has indicated that during the month of March, searches for “how to buy stocks” are through the roof. As you can probably guess, someone who is making this query is less likely to be a sophisticated investor.

Confirming the surge of general interest that this year’s stock market crash has brought, searches for “Dow Jones” are also extremely elevated relative to their average.

Both these charts do indicate a slight reduction in the number of searchers, but unfortunately the period they cover matches with a sharp relief-rally in the Dow.

Recent evidence has suggested that a number of smaller retail clients, who had resolutely held on during the crash, have finally buckled, and passive long-term ETF investments have seen some outflows.

Wall Street algos appear to have taken this as a buying opportunity, as they have carried the stock market dramatically off its lows during a wild week of trade.

Still, despite these moves, mom and pop are still very interested in buying stocks at these levels, and that might be premature.

U.S. economic data has fallen off a cliff as unemployment has skyrocketed due to the sudden economic stop forced by the coronavirus.

With credit downgrades mounting even the United Kingdom felt the axe from Fitch, as it was downgraded to AA- on Friday. Financial conditions are not expected to improve drastically until the all-clear is sounded on COVID-19.

A prime example of the headwinds facing the stock market is the parabolic surge in infections in the United States, with more than 100,000 residents infected.

For this reason, volatility in the Dow or S&P 500 could be misinterpreted as an all-clear by long-term retail investors looking to scoop up some cheap stocks.

Guggenheim CIO Cautions Against Buying The Dip In The Dow

In line with this view, Guggenheim CIO Scott Minerd (who called an impending stock market crash as far back as Davos), provided the following take in his recent macro report, urging investors to hesitate before diving into the “end-game”,

We are experiencing the end game of the great debt super cycle. As the private sector has become increasingly over-levered, the baton is being passed to the public sector where resources are so strained that the printing press has become the last resort.

A massive wave of selling came into the market late on Friday, highlighting how dangerous financial conditions are for small investors, particularly those carrying leverage.

It is a sad truth that the softest money often enters the market during the most challenging periods to trade, while seasoned traders sit on the sidelines.

Uncertainty can be an opportunity, but blindly firing cash into the Dow en-masse is the primary way that small investors give away their position. Not a good idea in modern Wall Street where predatory algorithms stalk the exchanges, hungry for weak stop losses.

“If you don’t study any companies, you have the same success buying stocks as you do in a poker game if you bet without looking at your cards.”- Peter Lynch

0Shares
Previous PostWhat will we do when diseases reach space?Next PostMicrosoft sees astonishing 775 percent surge in cloud services usage due to social distancing