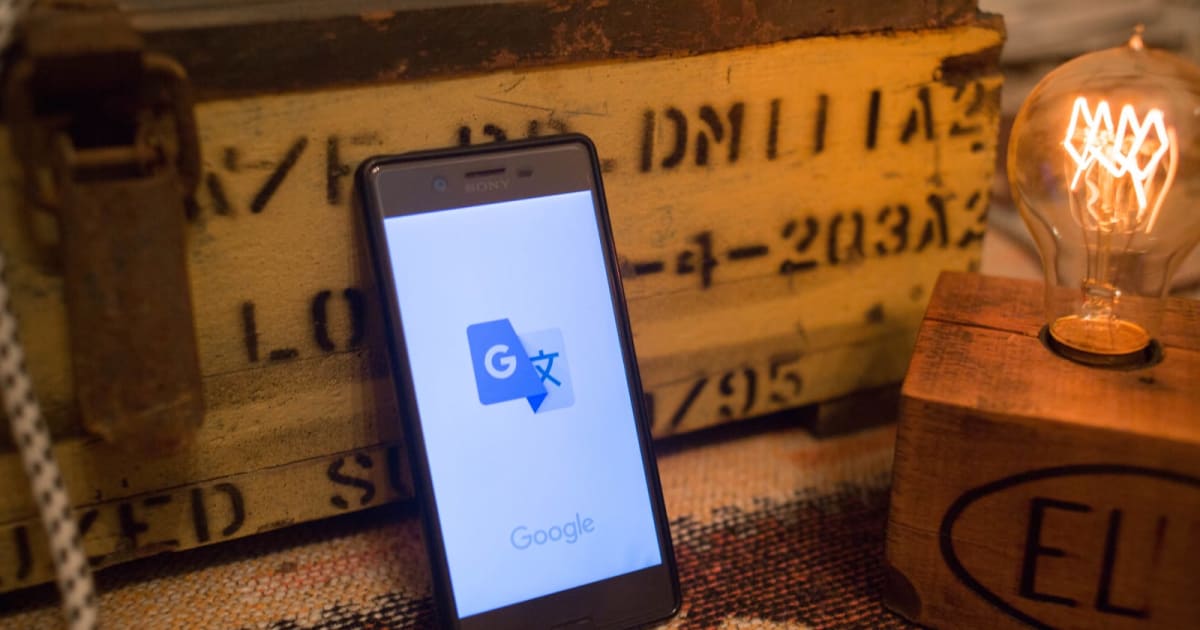 Upon launch, the feature will need an internet connection — the translation will take place on Google’s servers and not on your devices — and will only work on live audio captured through the phone speaker. According to The Verge, the feature will constantly evaluate words, changing translations based on sentences’ context and adding punctuations as it goes along. You can probably expect some weird translations at first, though Google said it’s bound to significantly improve as it learns from people’s transcriptions.

At the moment, CNET says the feature is being tested in several languages, including Spanish, German and French. It’s expected to roll out in the coming months, but Google told Engadget that it doesn’t have a set timeline yet. A spokesperson also told us that it will initially be available on Android devices.