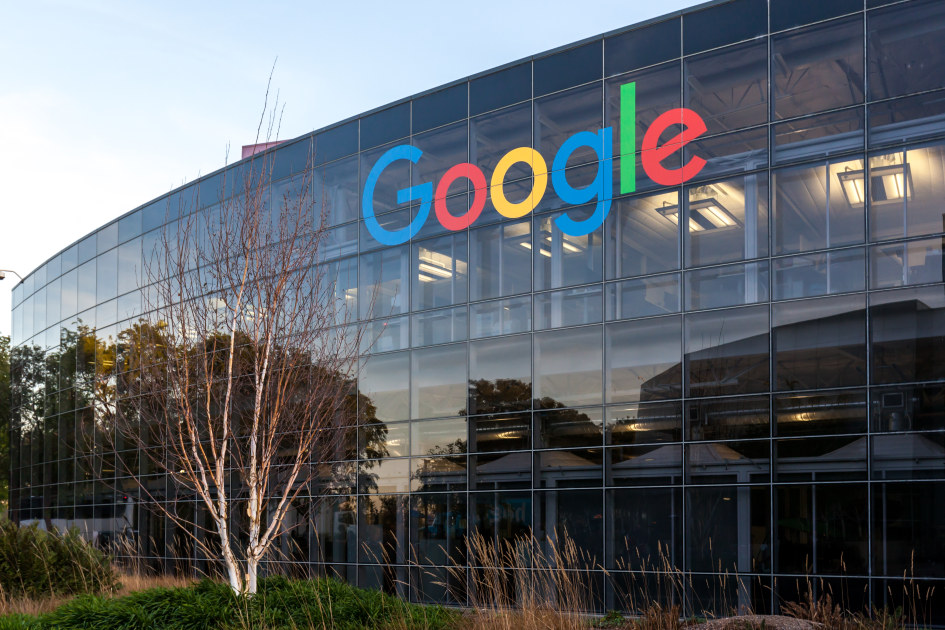 Google’s ad policy already forbids advertisers from misrepresenting themselves, but the policy change will prohibit advertisers from working together to distribute misinformation and concealing their affiliations. This could include, for example, a spammy marketing company that creates ads that look like newspaper articles, Smith said. The new policy, should it be broken, will enable Google to take action not just against an individual advertiser but also the network they’re working with.

The other policy change will prohibit advertisers from using hacked and leaked political material in advertisements, or directly linking to it. Discussion of these materials is still allowed, but advertisers cannot give direct access to them. An example of this, Smith said, would be a screenshot of an email that was part of the 2016 leaked Hillary Clinton email archive.

These policy changes are the latest in Google’s ongoing work to combat disinformation in ads. In recent weeks, the tech giant has also banned coronavirus conspiracy ads and ads for ‘intimate partner surveillance’ tech.