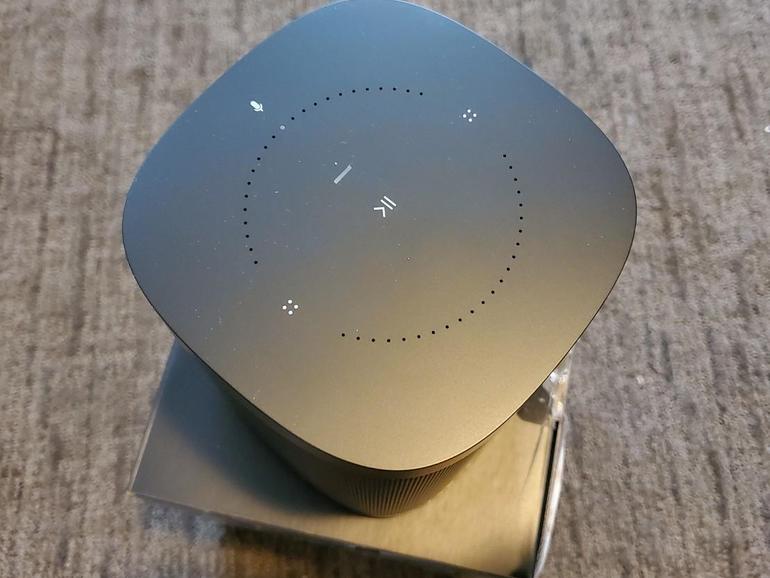 “Sonos has made false claims about the companies’ shared work and Google’s technology in the lawsuits that Sonos filed against Google earlier this year,” reads Google’s complaint, filed in the US District Court for the Northern District of California. “While Google rarely sues other companies for patent infringement, it must assert its intellectual property rights here.”

In a statement provided to ZDNet, Google spokesperson Jose Castaneda added that Google is “reluctantly” defending itself. “While we look to resolve our dispute, we will continue to ensure our shared customers have the best experience using our products,” he said.

Sonos was a pioneer in networked audio, but its speakers have been overshadowed in recent years by the Google Home and Amazon Echo. Google and Amazon have offered their smart speakers for a fraction of the cost of a Sonos speaker, flooding the market with devices as a means of bringing customers into their respective digital ecosystems.

In January, Sonos filed suit against Google in a federal district court for allegedly infringing upon five patents related to the use of multi-room network speaker systems. The company also filed a complaint with the United States International Trade Commission, which subsequently opened an investigation into the matter. Sonos CEO Patrick Spence also testified against Google before a US House antitrust subcommittee.

In a statement provided to ZDNet on Thursday, Spence said Google has “turned to strong arm tactics the robber barons of old would have applauded.”

“Instead of simply addressing the merits of our case, and paying us what we’re owed, Google has chosen to use their size and breadth to try and find areas in which they can retaliate,” Spence said. “We look forward to winning our original case, and this newly filed case as well.”

He added, “As we saw in the past with Eero, and have seen most recently with Zoom, Google seems to have no shame in copying the innovations of smaller American companies in their attempts to extend their search and advertising monopolies into new categories.”

Prior and related coverage: