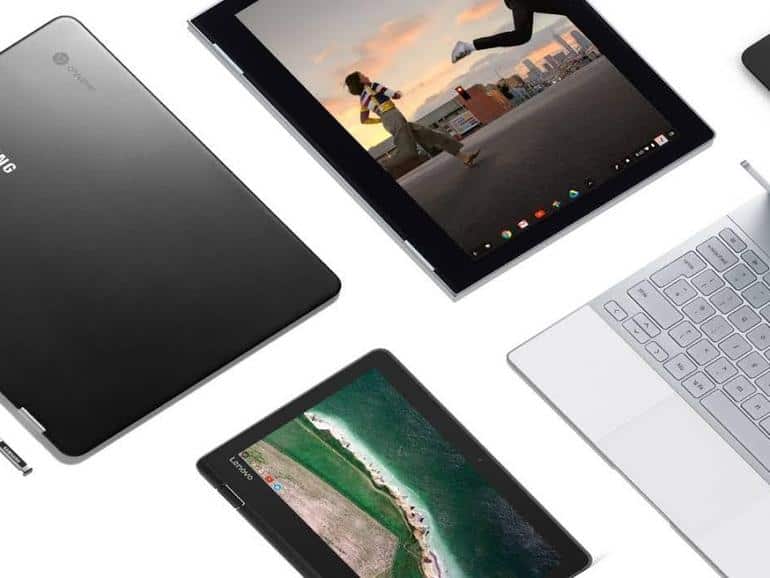 The new hub includes technical resources and tutorials, product announcements, code samples and more. It’s currently available in English and Spanish and geared toward a range of developers, including novices and certified experts, as well as web, Android and Linux developers.

There are already more than 1 million apps on the Google Play Store optimized for larger screens, Google noted in a blog post Wednesday. Still, there’s room for growth. “As our new reality creates a greater need for helpful and engaging apps on large-screen devices, we’re working hard to streamline the process by making Chrome OS more versatile, customizable, and intuitive,” the blog post said.

Citing data from the NPD Group, a market research firm, Chromebook unit sales grew 127 percent year-over-year from March through June of this year. By comparison, NPD Group says the rest of the US notebook category increased by 40 percent.

Some new features for Chrome OS developers announced Wednesday include Android Emulator support in Chrome OS, giving developers with supported Chromebooks the ability to test their apps for any Android version and device.