As Google and Nest were once separate entities, one of the reasons this rebranding makes sense is that it allows the company to put up a unified smart home front. Nest has been an established brand in this space for years, thanks to the early success of its thermostat and smoke detector. That’s one of the reasons Nest largely operated as a separate entity when Google bought it in 2014.

But not all was rosy. Nest was split from Google during the Alphabet restructuring in 2015, during which time Nest co-founder Tony Fadell stepped down. There were even reports that Google had considered selling off Nest to Amazon. 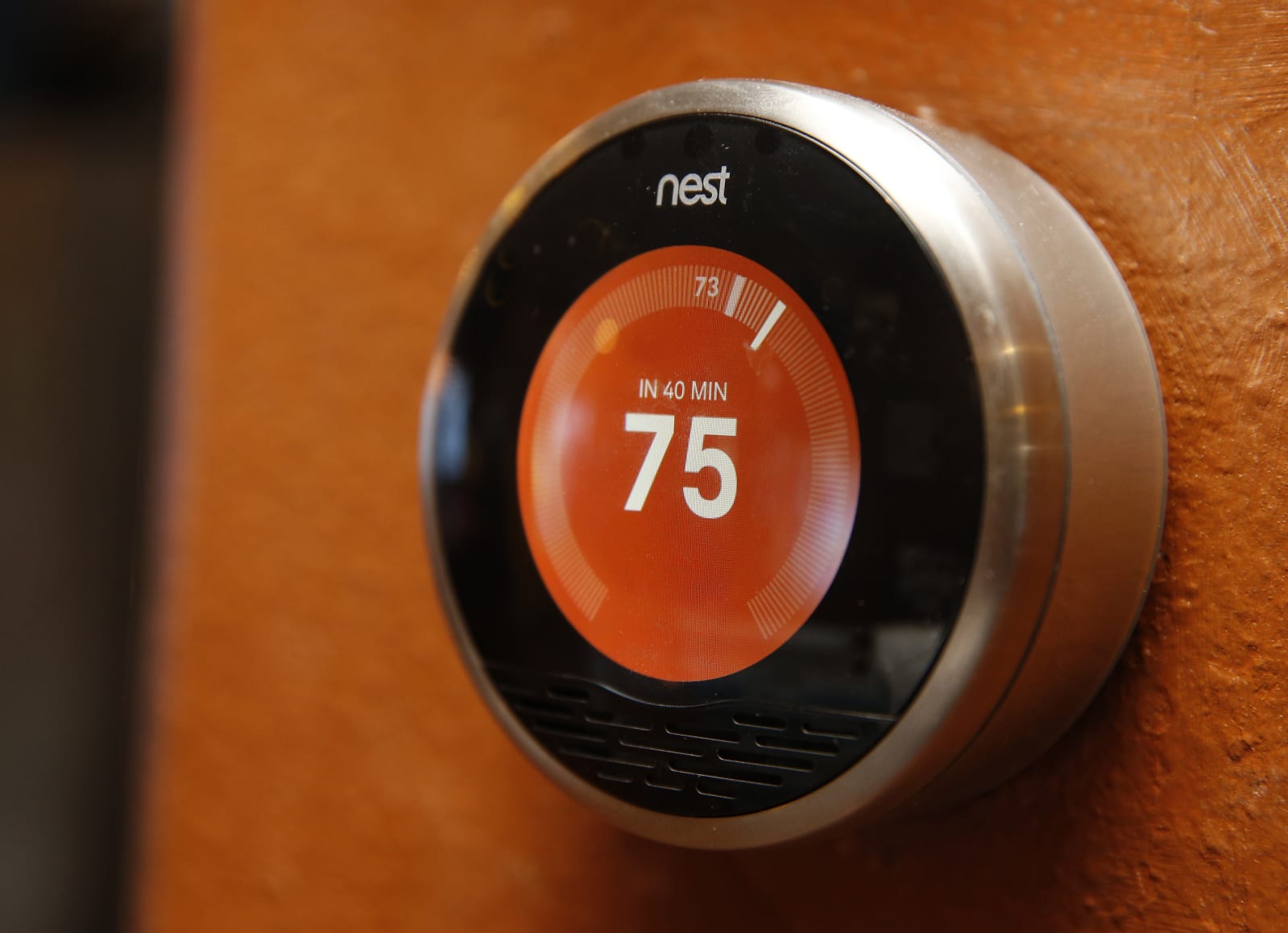 In 2018, the company united Nest and Google’s hardware team’s once more. This came shortly after Nest introduced a home security system, new security cameras and a video doorbell, strengthening its smart home portfolio. When Google introduced its Smart Display ecosystem that same year, it’s no surprise that Nest products were fully integrated right from the get-go. Combined, they offered a suite of compelling alternatives to Amazon’s rival connected products.

However, there was still a chance of confusion — most consumers likely didn’t know that Nest was a Google brand. By combining the two together now, there’s no longer any ambiguity. Nest is now officially Google’s connected home brand.

That’s a powerful notion, especially when you think about the benefits that Google’s expertise in AI brings to the table. For one thing, Google’s Assistant is proving to be a formidable opponent to Alexa. It’s already a lot smarter with search results, but at I/O, the company introduced a slew of improvements that make Assistant faster and more reliable — especially for those with Google-powered smart displays. Since Google also has Assistant working on your phone and in the car, it’s easy to envision a not-too-distant future where it all works together seamlessly. 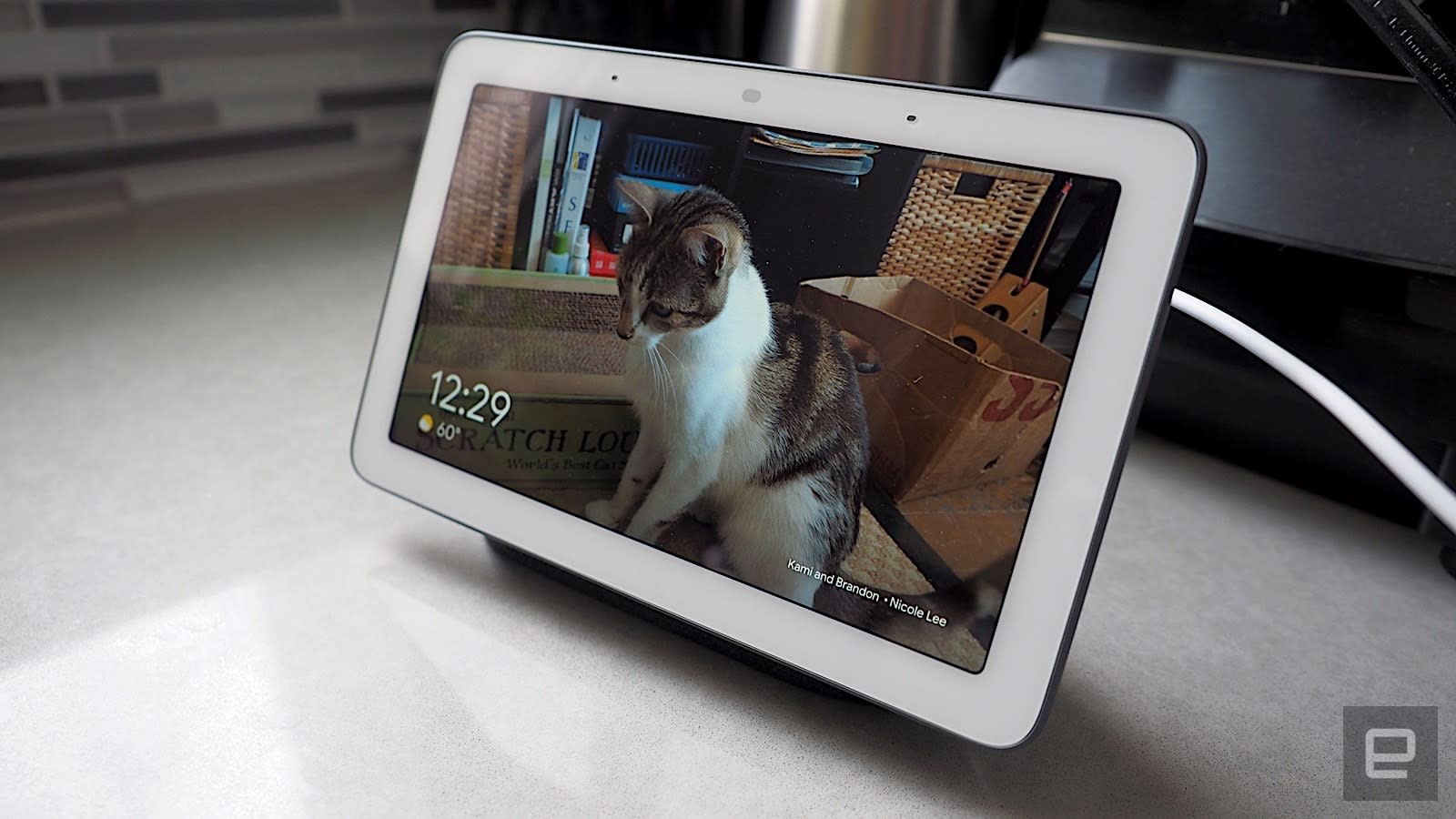 There are a few other AI perks too. The Nest Hub Max, for example, features a gesture to stop music by holding up your hand. It also has Face Match, which recognizes up to six household members and shows them personalized notifications. And then there’s Auto Framing, which tracks your head movement and keeps it in the center of the screen during video calls. These features aren’t in any other Google-powered smart display, much less Amazon’s. It’s a powerful advantage that Google has no qualms in wielding.

But with all these advantages, there are a few potential minefields. One sticking point is that this transition kills the “Works With Nest” program that allowed Nest products to interact with third-party hardware and apps. It’s being replaced with a “Works with Google Assistant” program instead, which is far more restrictive. It’s unclear yet which third-party items will be affected, but one thing’s for sure: IFTTT, a web-based automation service, will no longer work. If you used IFTTT to integrate Nest with non-Google-supported hardware or apps, you’ll likely no longer be able to do that.

The biggest concern, predictably, has to do with privacy. Google earned a lot of kudos last year when it debuted the Home Hub, a smart display that doesn’t have a camera. This alleviated many people’s privacy worries, making them more comfortable with having it in their homes — especially in intimate spaces like the bedroom. 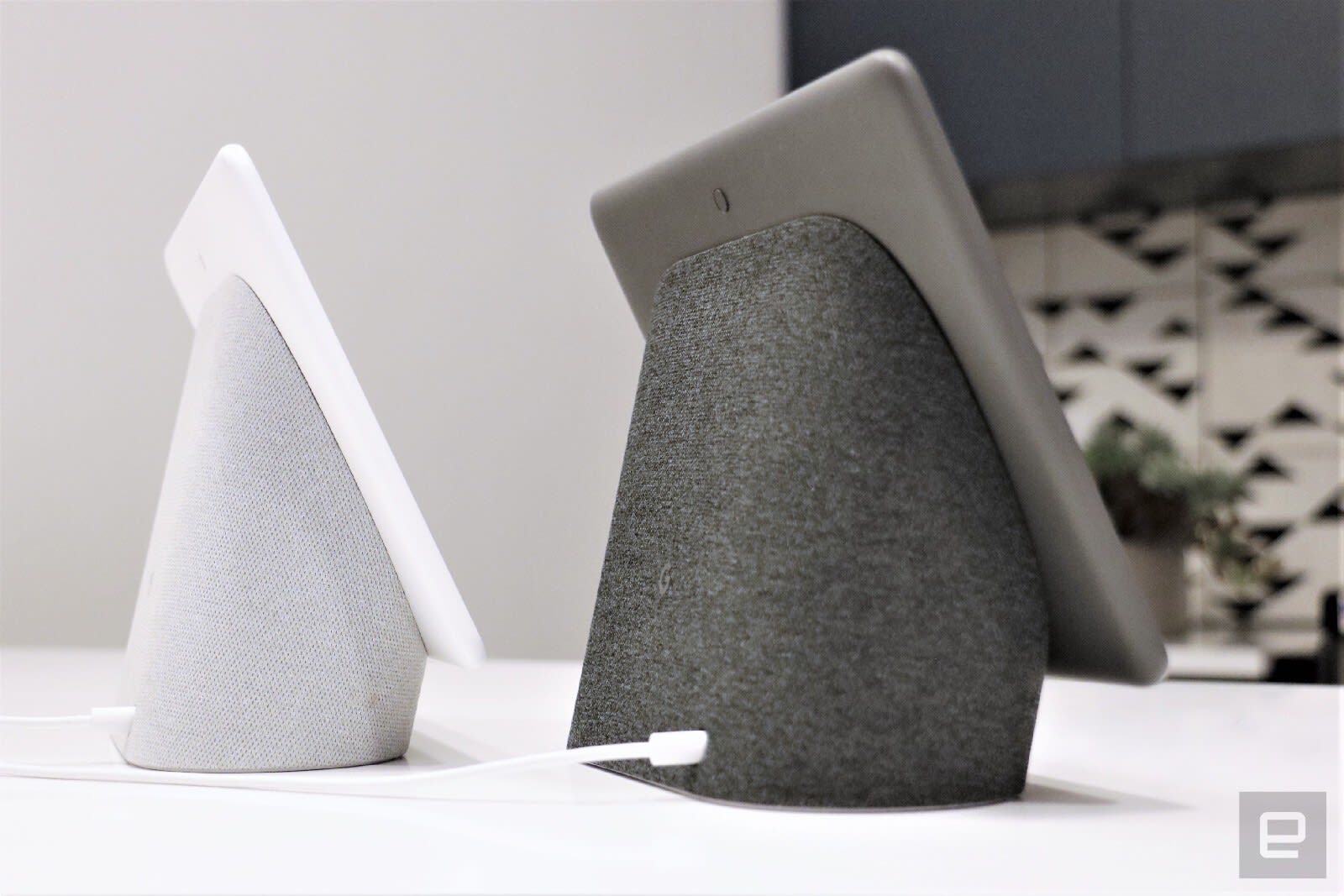 The Nest Hub Max, however, does have a camera. Many of those new features, like Face Match and Auto Framing, might trigger a little bit of paranoia. Auto Framing, in particular, is reminiscent of Facebook’s Portal (where the camera follows your movements around the room), a feature that many reviewers said feels creepy.

Smart home products are facing additional scrutiny lately. A Bloomberg report last month detailed how Amazon hired contractors to listen in on Alexa conversations, and workers could apparently access user locations. Last year, Amazon fixed an exploit that allowed Alexa to listen at all times, but there was also a case of an Echo that recorded a conversation and sent it to a random person. Nest isn’t immune to such lapses either; Google placed a microphone in Nest Secure systems but didn’t disclose it, and there was a reported security breach where a hacker broke into a baby monitor.

Google, for its part, has addressed these concerns with a long list of privacy precautions. The data used for Face Match are stored locally on the device, for example, and Auto Framing can be disabled. There’s also a physical switch to deactivate the camera and microphone. Additionally, the LED on the camera will glow green whenever it’s in use. Google said that all future Nest Cams will have this same feature. According to Google, it’s committed to ensuring the privacy and security of all its users.

Yet, in this age of surveillance capitalism, one should never take a company at its word. It’s unclear how much of Google’s renewed stance on privacy is sincere, and how much of it is just lip service. Even if Google has the best intentions, there could very well be unforeseen circumstances where things might go wrong. Hopefully, the company realizes that the path to smart home domination isn’t in having smarter AI and a more unified ecosystem; it’s about making sure that privacy and security come first.