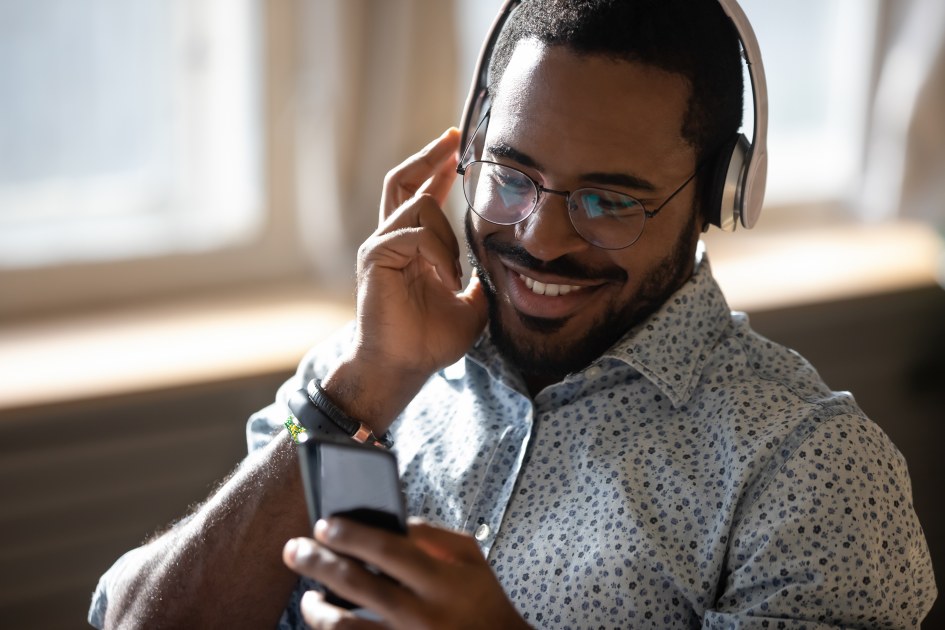 Google has been giving users more and more ways to access Meet these past months, making it a more reliable choice for video calls during the pandemic. One of the things the tech giant promised is the video chat service’s rollout inside the Gmail app for iOS and Android, and Google has stayed true to its word. It has just started rolling out Meet for Gmail’s Android app, one week after iOS users got access to the service within their application.

As the company said when it first announced its plans, the Android app will be updated with a dedicated Meet tab. From there, users will be able to join meetings or start new ones. The feature will be on by default, but users can hide the tab by unticking “Show the Meet tab for video calling” in their app’s settings. It will be available to all users, but non-G Suite (i.e. free) customers’ calls will be limited to 60 minutes. That said, that rule won’t be enforced until after September 30th.

How to find non-gaming servers on Discord