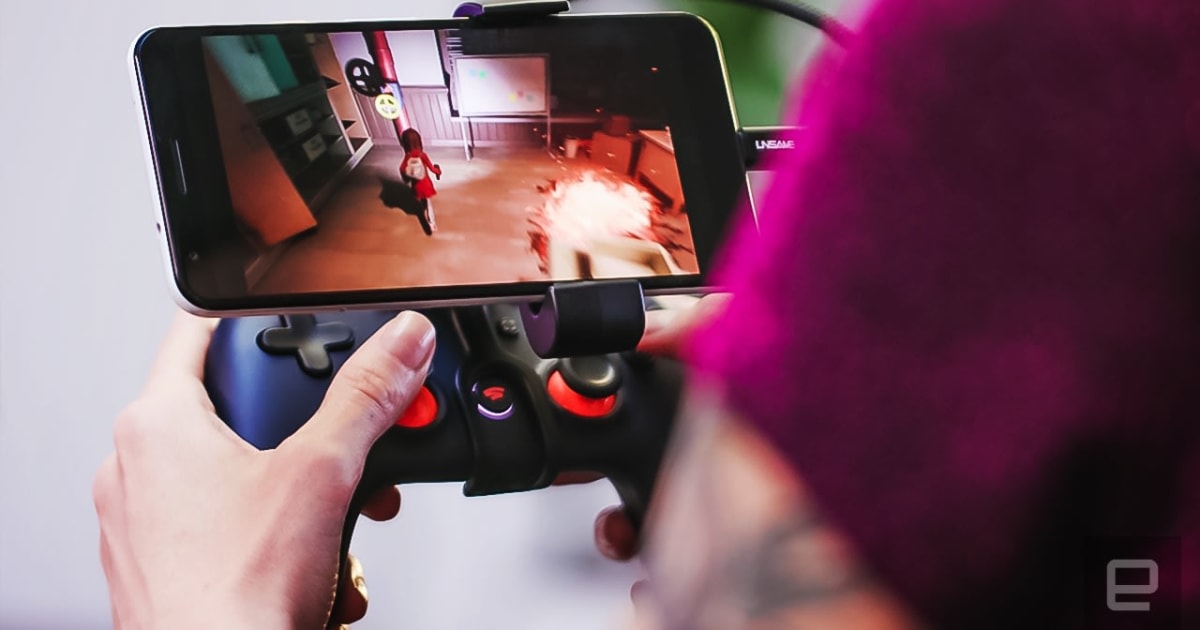 The code 9to5 examined indicates Google is working on a new interface flow that would allow you to create a Stadia account without first inputting a code. At the moment, the fact a code is required to sign up means you need to either spend on $129 on the Stadia Premiere Edition or get a Buddy Pass from a friend who bought a Founder’s Edition bundle at launch.

Google may give people who sign up for new accounts one month of Stadia Pro for free. We’ve known since the company announced Stadia at GDC 2019 that it plans to make Stadia more widely available, but it looks like not everyone who wants to try Stadia may be able to do right away. The APK indicates Google may limit new account signups to maintain a certain level of quality and performance for existing subscribers. One line of code points to a message that says, “Sorry, Stadia is full in your area.” But it’s not clear what “area” means in Stadia’s context.

It also appears two features Google didn’t ship at launch, Family Sharing and YouTube Live streaming, are close to making their way to Stadia users. In the case of the former, 9to5 found evidence only one person in a family will be able to play a game at any one time. If two want to play the same title simultaneously, your family will need to buy a second copy. When it comes to YouTube streaming, the website saw code snippets that indicate Stadia will allow you to control things like whether your stream is visible on YouTube, and if there’s a viewer count for others to see.

The one major caveat to all of this is that the existence of certain code is not confirmation that a feature will eventually make its way to the final product. Google may change its plans, altering or completely scrapping certain features along the way. That said, since most of the features detailed above are ones the company has already talked about in the past, there’s a good chance they won’t get lost in the shuffle.