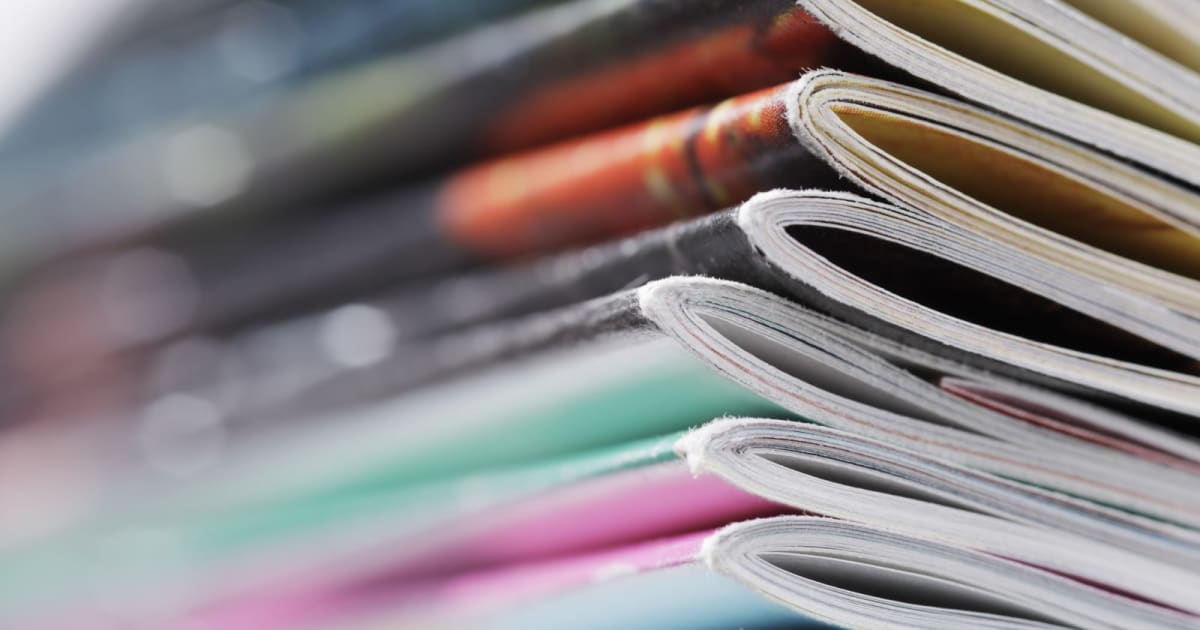 Google News will no longer offer paid magazine subscriptions. According to Android Police, the News team sent out an email to customers, telling them that the company is killing print-replica magazines in Google News. A company spokesperson has confirmed the change to Engadget, noting that the program worked with under 200 publishers. Subscribers won’t be able to purchase new magazine issues anymore, but they can thankfully still keep accessing old issues (PDFs and other formats) in the Google News app via the Following or Favorites tab. In addition, the tech giant is refunding subscribers their latest payment within 30 days.