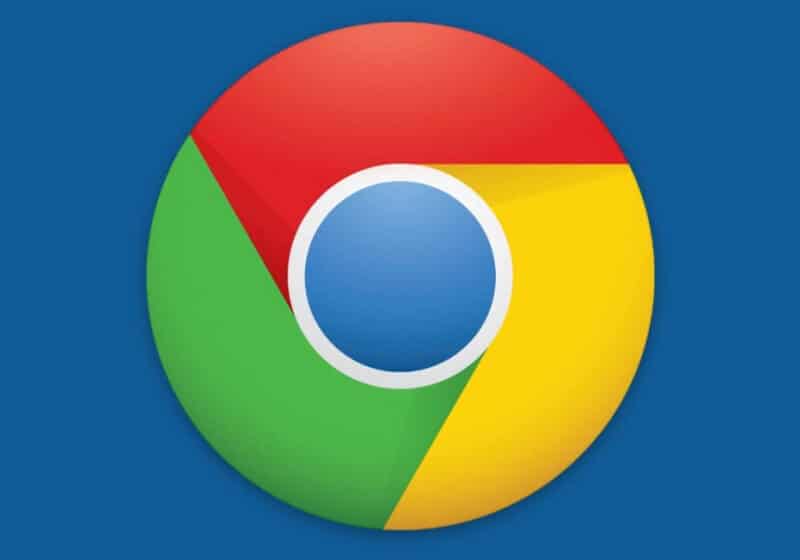 Contents hide
1 Bottom line: The situation surrounding Covid-19 in the US hasn’t exactly improved over the past week. Rather, the search giant has likely worked out the kinks associated with sending its workforce home to comply with local quarantine orders.
2 Related Reads

Bottom line: The situation surrounding Covid-19 in the US hasn’t exactly improved over the past week. Rather, the search giant has likely worked out the kinks associated with sending its workforce home to comply with local quarantine orders.

Google is back at it just one week after the Covid-19 outbreak forced the software maker to pause upcoming Chrome releases.

Google said in a recent blog post that its stable channel will resume activity starting next week with security and critical updates for Chrome 80, the current stable version of Chrome. Canary, Dev and Beta channels have already or will resume this week, we’re told, with Chrome 83 moving to Dev and Chrome 81 continuing in Beta.

Chrome 81 is now slated to launch during the week of April 7 with Chrome 83 to follow some three weeks earlier than planned, in mid-May. The latter will include everything that was supposed to be part of Chrome 82.

If you recall, Google revealed last week that it would be skipping version 82 in order to ensure that users remain safe. All efforts were diverted to keeping Chrome 80 safe and secure as Google employees adjusted to the new normal that is working from home.

Starting in May 2020, we are pausing all optional non-security releases (C and D updates) for all supported versions of Windows client and server products to prioritize security and keep customers protected and productive. More information here: https://t.co/G5NcWtIiEQ.

Microsoft last week also paused Edge updates in order to be consistent with the Chromium project. On Tuesday, Redmond said it would be halting optional Windows 10 updates starting in May 2020.