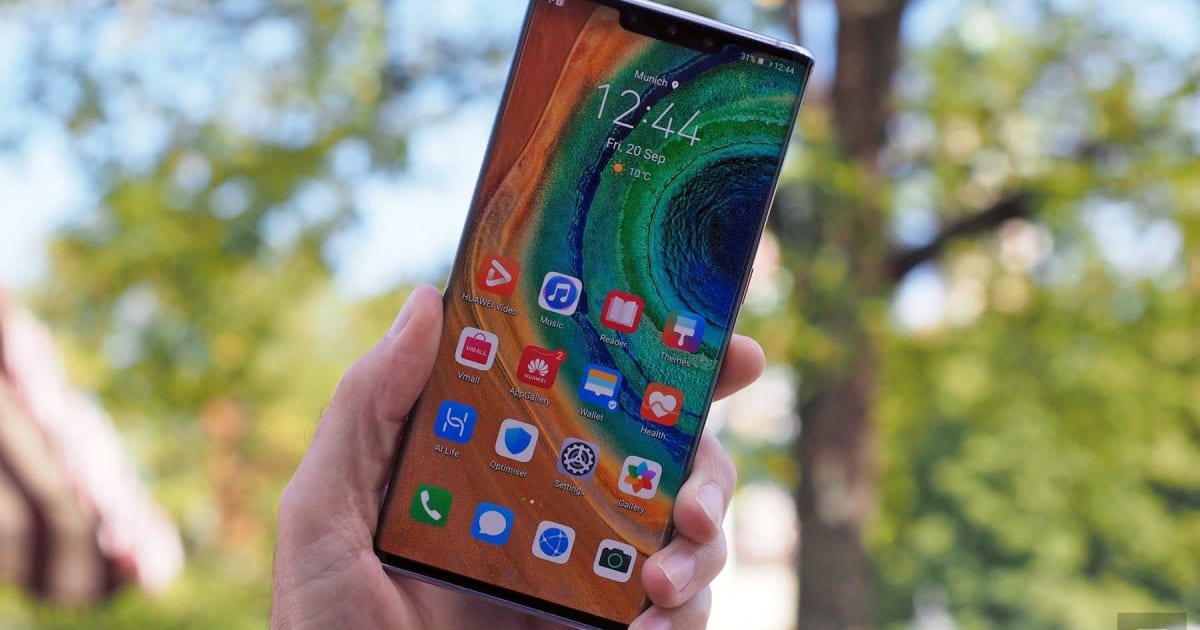 Since last spring, the government’s entity list ban against Huawei (and ZTE) has largely prevented US companies from working with them. Despite legal wrangling and trade negotiations between the two countries the ban is still in place, and in the case of Google, it means that while there are still updates and services available on older devices, any new Huawei phones (like the Mate 30 Pro, shown above) don’t have access to its services.

This has been the case for months now, but today Google posted a longer explanation, which it said was in response to continued questions about the issue. For end users, especially those outside the US and China, it might not be immediately clear why the usual suite of Google apps and services aren’t on new Huawei phones and now there’s at least a detailed official explanation to reference. It could also serve the purpose of warning off anyone planning on making a workaround available, like the LZ Play one that was blocked last year.

Android & Play legal director Tristan Ostrowski also laid out the company’s opposition to people sideloading its apps. According to him it’s because Google can’t certify new Huawei phones, due to the ban, and cited the risk of compromised security either in the devices or via an app that has been tampered with. While Huawei had hinted at replacing Android with its own OS, it’s continuing to use Android, and replaced Google services with those of other companies like TomTom, for maps and navigation.