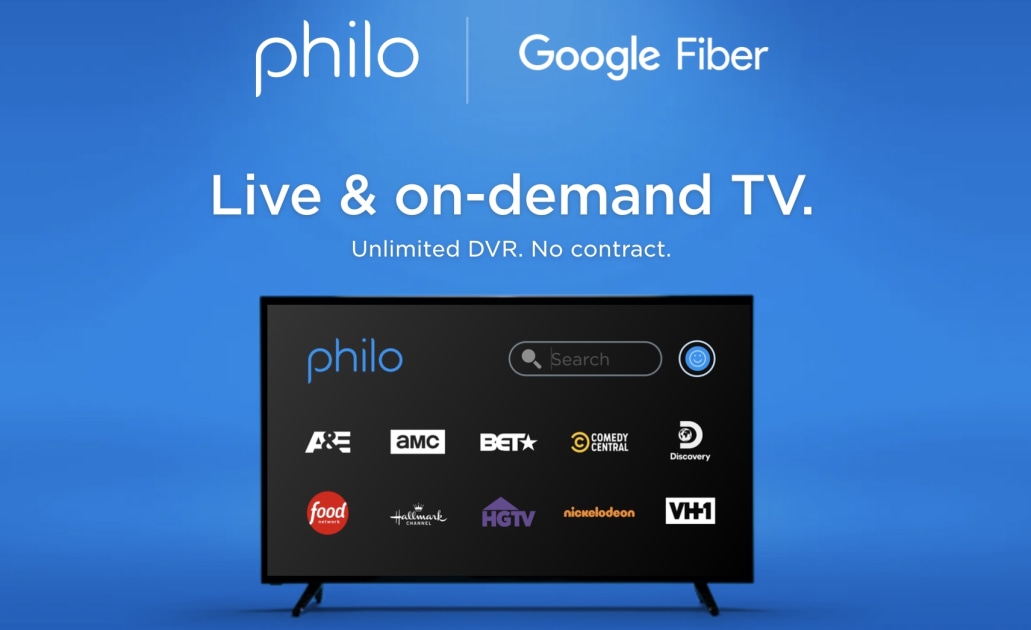 After years of offering TV service along with its high-speed internet package, Google Fiber announced in February that it will only offer new customers options to sign up for streaming services. At the time, it supported YouTube TV and fuboTV, and now it’s adding Philo’s 61-channel $20 package as an option. The Philo lineup mostly focuses on entertainment, educational and lifestyle channels like AMC, Discovery, MTV, Nickelodeon and Vice.

Google also noted it’s seen a 35 percent increase in traffic over the last few months as more people work and study from home. Over the last year Google has done more than just go all-in on internet TV for Fiber, as it announced the first expansion in several years and dropped the slower 100Mbps package. Now today’s blog post is talking about the “future” of Google Fiber, so it doesn’t appear to be done making big changes.