Google allows ToTok, the app accused of being a UAE surveillance tool, back on its store

By E-Crypto News Staff On Jan 7, 2020
Share
Contents hide
1 In a nutshell: ToTok, a popular messaging app removed from the Google and Apple storefronts last month after it was accused of being a UAE spy tool, is back on the Play Store following a two-week absence.
2 Related Reads

In a nutshell: ToTok, a popular messaging app removed from the Google and Apple storefronts last month after it was accused of being a UAE spy tool, is back on the Play Store following a two-week absence.

In late December, a report by the New York Times that cited United States intelligence officials claimed ToTok was a surveillance tool that can track every conversation, movement, relationship, appointment, sound, and image of those who install it–information that ends up in the hands of the United Arab Emirates government.

ToTok had become very popular in the Middle East, where many messaging apps are blocked or partly blocked, following its launch a few months ago. It briefly became the most downloaded social app in the United States, too. 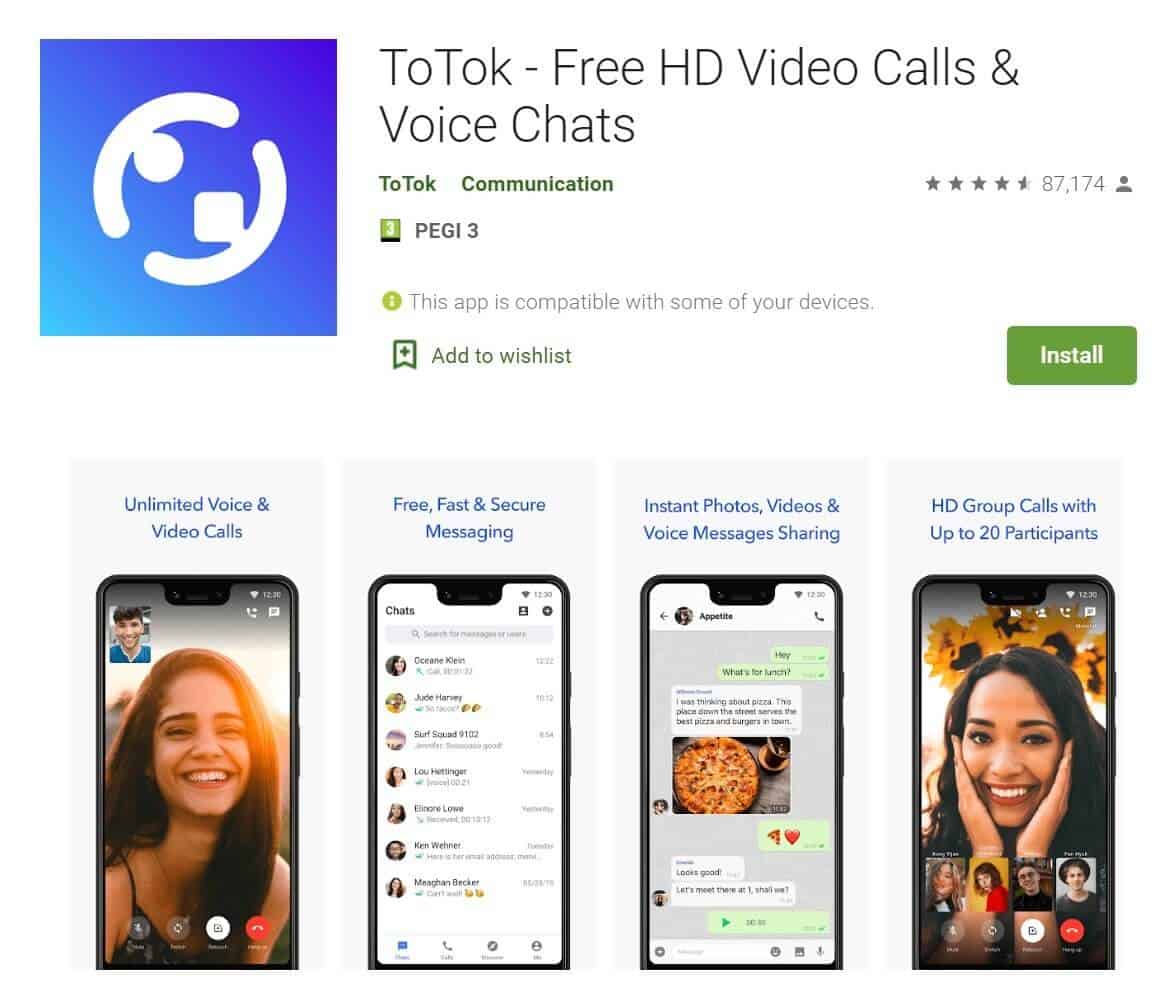 Computer security experts’ analysis suggested the firm behind ToTok, Breej Holdings, is most likely a front company affiliated with DarkMatter, an Abu Dhabi-based cyberintelligence and hacking firm that contracts directly with the Emirati government.

Before the Times’ report was published, the app was removed from both Apple’s App Store and the Google Play Store. While it’s still not available on the App Store, Google has quietly allowed it back.

A Google spokesperson declined to tell The Verge why the app was originally removed and why it’s been reinstated. ToTok has repeatedly denied the accusations, stressing that user privacy and security have always been its priority. In a statement last month, the company said it valued “openness, honesty and transparency,” and that it would eventually return to both app stores.

“A technical analysis by a former NSA employee has concluded ToTok ‘simply does what it claims to do, and really nothing more… no exploits, no backdoors, and no malware,’” wrote the company’s co-founders.

Make poop-tech a reality, you cowards