This announcement comes fresh off the successful launch of their Minecraft Prison OP game on October 15, 2022, which has experienced greater-than-expected demand. The high demand prompted the Company to immediately upgrade their Minecraft servers to enhance the player experience with 3x the performance boost to accommodate more players and meet the current volume.

Minecraft SkyBlock is one of the most popular survival game modes ever created, where players spawn on a floating Island and must survive and complete challenges with the resources available to players. Good Gaming, in collaboration with Meraki Studio BV, will deliver a new Minecraft Skyblock adventure with enhanced graphics, updated hardware, breathtaking interactive gameplay elements, and increased player counts. Like Minecraft Prison OP, players can integrate MicroBuddies™ characters while utilizing their all-new GOO system to receive their Minecraft in-game currency RC.

Dion Wichgers, Director at Meraki Studios BV stated, “We are excited about our second release as part of our alliance with Good Gaming. The new SkyBlock experience will set the bar for every SkyBlock experience that comes after it. We are confident new and legacy players are going to love it.”

Based in the Netherlands, Meraki Studios was founded in 2017 with a mission to express its creativity by delivering breathtaking interactive entertainment through the utilization of the Minecraft engine. Meraki Studios prides itself on being the home of love, soul, and creativity within the Minecraft community. They design and develop playable interactive games within the Minecraft ecosystem, ensuring the final product is exciting and satisfying for its creators, clients, and players.

David Sterling, Good Gaming COO, stated, “We are very pleased with the overall response to our recently released Minecraft Prison OP game and excited to announce another collaboration with Meraki Studios through the enhancement of Good Gaming’s original Minecraft Skyblock game. This new enhanced version promises to deliver spectacular graphics and the type of immersive gameplay that today’s players demand.” He also stated. “Our latest Minecraft Skyblock game will follow suit with our Minecraft OP Prison game by allowing MicroBuddies™ players to expand their ecosystem as we successfully expand our brand into various forms of gameplay within the metaverse. Both MicroBuddies™ players and shareholders should expect a continued expansion of our brand IP over the next several months as we continue to build a domestic and global brand”.

About Good Gaming, Inc.Good Gaming is an interactive entertainment company leading the evolution of gaming from traditional gaming to creating digital playgrounds across a vast array of interconnected platforms. Founded in 2008, Good Gaming has continued to enable a strong sense of community, place, and purpose within our interactive experiences. Good Gaming believes its communities and experiences will redefine the digital collectibles space and be pivotal in the transition and perception of ownership of digital goods.

Safe Harbor: This release contains statements that constitute forward-looking statements within the meaning of Section 27A of the Securities Act of 1933, as amended, and Section 21E of the Securities Exchange Act of 1934, as amended. These statements appear in a number of places in this release and include all statements that are not statements of historical fact regarding the intent, belief or current expectations of Good Gaming Inc., its directors or its officers with respect to, among other things: (i) financing plans; (ii) trends affecting its financial condition or results of operations; (iii) growth strategy and operating strategy. The words “may,” “would,” “will,” “expect,” “estimate,” “can,” “believe,” “potential,” and similar expressions and variations thereof are intended to identify forward-looking statements. Investors are cautioned that any such forward-looking statements are not guarantees of future performance and involve risks and uncertainties, many of which are beyond Good Gaming Inc.’s ability to control, and that actual results may differ materially from those projected in the forward-looking statements as a result of various factors. More information about the potential factors that could affect the business and financial results is and will be included in Good Gaming, Inc.’s filings with the Securities and Exchange Commission, including those set forth as “Risk Factors” in such filings. 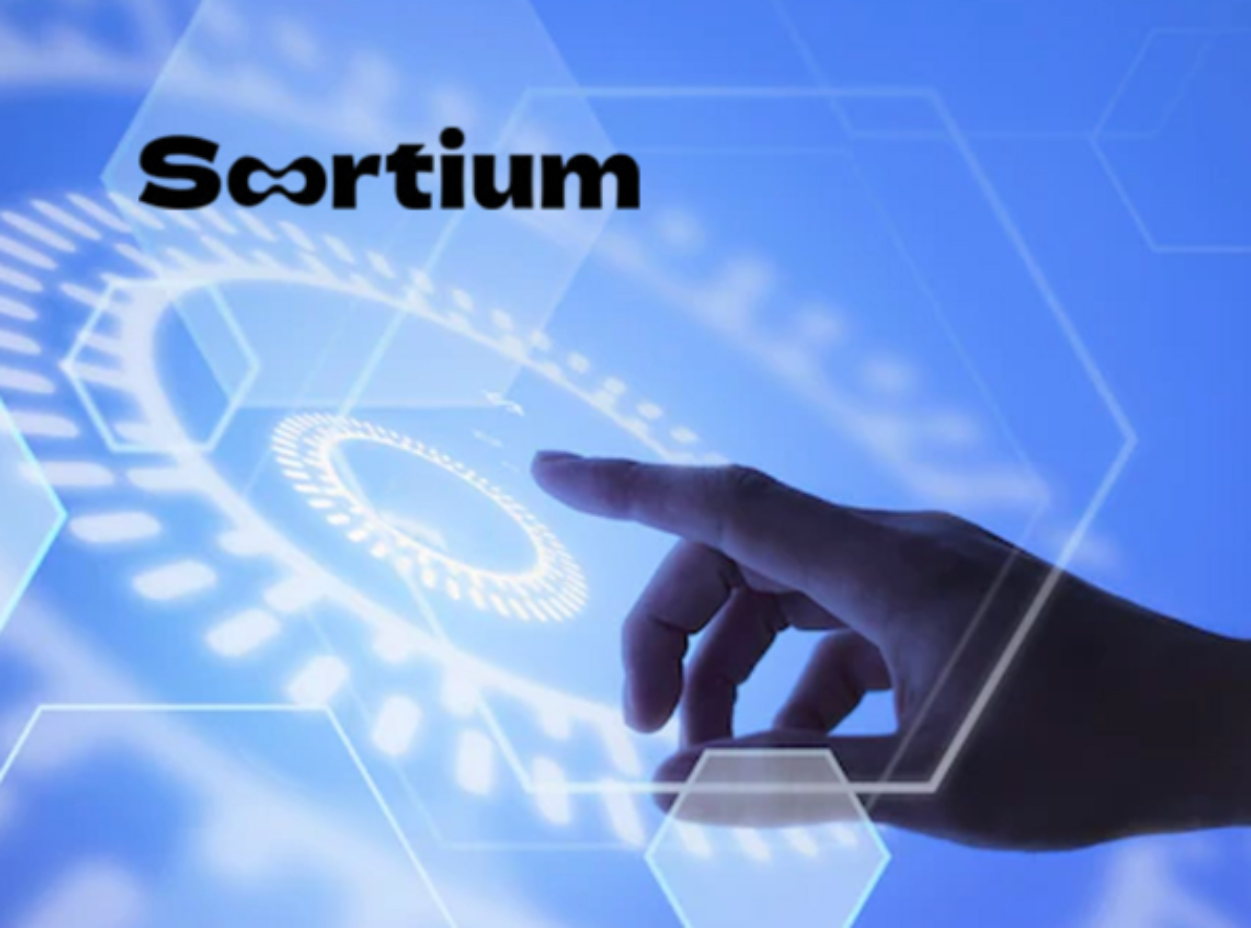 Polygon (MATIC) $ 0.920328
We use cookies to personalise content and ads, to provide social media features and to analyse our traffic. We also share information about your use of our site with our social media, advertising and analytics partners who may combine it with other information that you’ve provided to them or that they’ve collected from your use of their services.
Accept
Read more
Change Settings
Cookie Box Settings
Cookie Box Settings