Goldman Sachs and Bitcoin bull Mike Novogratz have teamed up to invest in BitGo Holdings Inc., as the platform seeks to attract more institutions and wealthy customers who are sourcing secure ways to hold their assets.

Goldman Sachs and Novogratz’s Galaxy Digital Ventures put forward around $15 million to BitGo’s Series B funding. According to the company, it raised $58.5 million in total with funding coming from Valor Equity Partners, Craft Ventures, DRW, and Redpoint Ventures.

The funding will support the development of BitGo’s $1 trillion crypto wallet.

Following the investment from Goldman Sachs and Novogratz, Mike Belshe, CEO of BitGo, said that “no one is better positioned than BitGo to serve institutional investors who want to trade cryptocurrencies and digital assets,” adding:

“That’s why we’re focused on figuring out what it takes to secure a trillion dollars. The market’s not there yet, but our job is to be ready first.”

The crypto market has seen substantial growth in recent years. Yet, despite this it is still lacking greater investment from institutions. For many, a short supply of secure storage options is acting as a barrier to institutional investor adoption. However, they are also realising that this is an asset class that needs greater consideration.

As a result, a number of finance establishments are exploring offering custody services for crypto funds, namely JPMorgan and Northern Trust. Back in August, Goldman Sachs was, reportedly, considering its own custody offering for crypto funds.

At the time, a spokesperson for the Wall Street bank said: “In response to client interest in various digital products we are exploring how best to serve them in this space. At this point we have not reached a conclusion on the scope of our digital asset offering.”

Asset manager Fidelity Investments announced the launch of its own crypto custody service for Bitcoin and Ethereum earlier this week aimed at institutional investors. It’s thought that this may help to drive adoption.

“Institutional investors are gradually realizing that digital assets are going to be a game changer, and they want to participate,” said Novogratz.

With more major financial players entering the field, it’s no longer a case of ignoring the growing crypto industry, but understanding how best they can embrace it. Otherwise, they risk falling behind.

According to BitGo, it holds more than $2 billion in assets and supports over 95 coins and tokens. 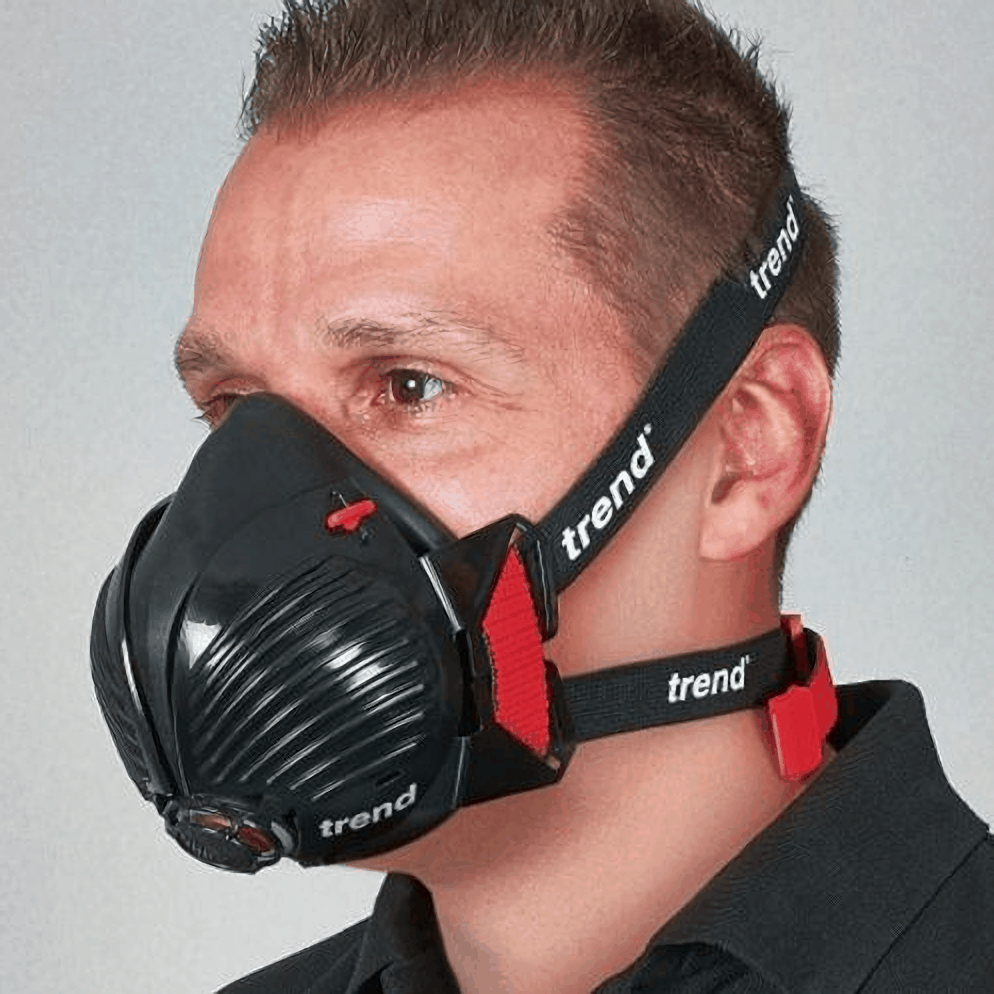