With the switching hands of ownership for the in-game assets from developers to players, a revolution has begun in the form of P2E games. They have been a treat to gamers who can now make a living out of playing such games. Without a doubt, P2E games are here to stay. However, GoldeFy can be the game that changes how such P2E games are played. All thanks to its EWIS (Earn While In Sleep) model. 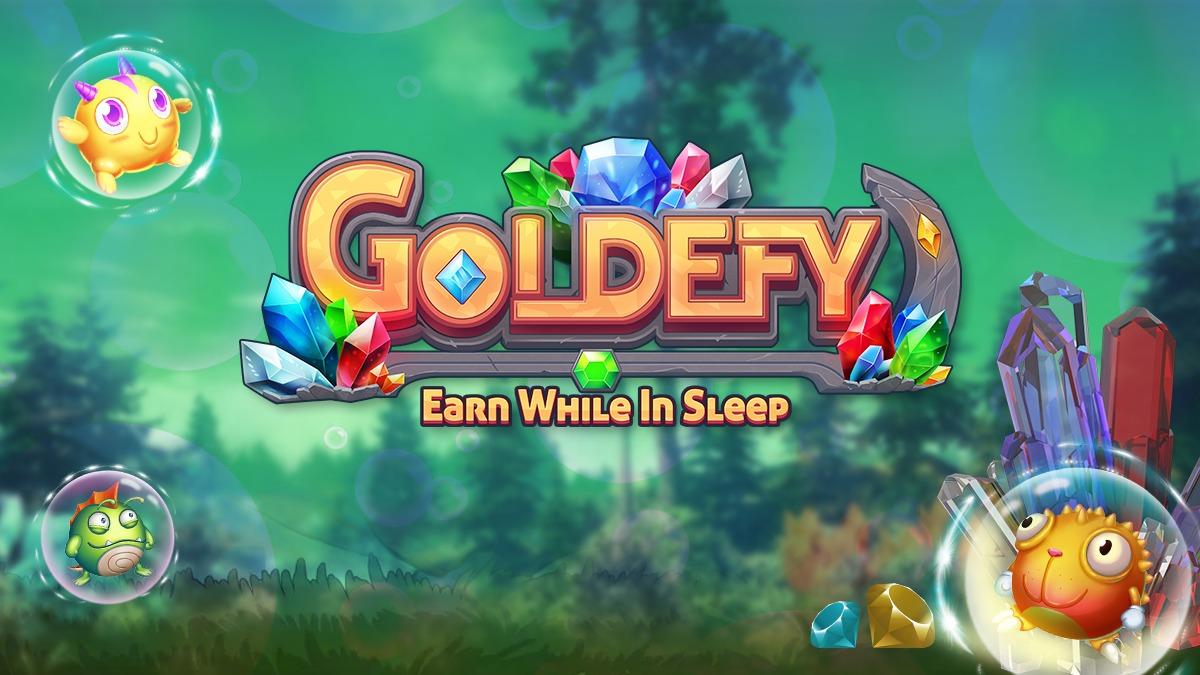 About the GoldeFy metaverse game

The new metaverse game is inspired by the movie Avatar. It envisions a world where players can come together to build, mine and grow. The EWIS model, the USP of this game, gives it a clear edge over other P2E games.

In the GoldeFy metaverse, players can relax and still make a passive income. It sounds utterly surprising at first, but understanding its gameplay would bring a smile to any gamer’s face.

This is how the new NFT game works: Players breed and enhance in-game characters called Goldys. These Goldys are then used to mine $G-tokens (the token used for in-game transactions). Every Goldy has a star rank. Higher the number of stars, the better Goldy is at mining.

Apart from the easy gameplay, the project also seeks to engage players in various in-game competitions and other events. Such events create another opportunity for players to earn rewards. All of it happens without the grueling pressure of completing daily missions.

Some of the best in the field have shown their support to this relaxed-gaming project. To name a few – Oddiyana Ventures, Dutch Crypto Investors, Vespertine Capital, Solrdao and Krypto Playboy Capital — have partnered with GoldeFy to make this dreamy metaverse game a reality.

The project has already shown potential, exhibiting initial success with the launch of GoldeFy Pre-mining App. The app allows users to get a feel of how the real game would feel like. At the same time, it also gives them an early earning opportunity. Not to mention, the app has over 60,000 active users.

Recently, the project crossed 60,000 followers on Twitter and has been able to create a highly engaging community on its Discord channel.

The game has had a successful launch on a number of well-known launchpads and is now all geared up for listing on March 17, 3:00 pm UTC.

Note: Users can participate in two ongoing GoldeFy contests — Pet NFT Lucky Draw Contest & Discord Engagement Contest — and win exciting rewards. Since both are on the Discord server, join it using this link.

Dogecoin (DOGE) $ 0.080337
We use cookies to personalise content and ads, to provide social media features and to analyse our traffic. We also share information about your use of our site with our social media, advertising and analytics partners who may combine it with other information that you’ve provided to them or that they’ve collected from your use of their services.
Accept
Read more
Change Settings
Cookie Box Settings
Cookie Box Settings