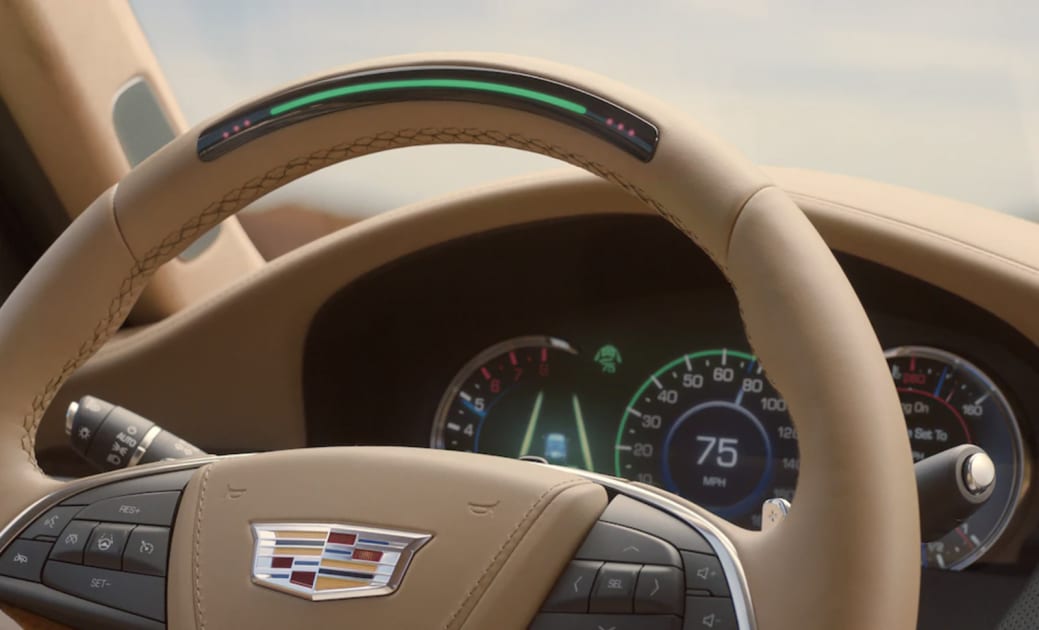 GM’s Super Cruise, the automaker’s hands-free driving assistance feature, currently only works on highways. But according to one of its executives (as reported by Autoblog), the company is working to expand its capabilities so that it could also provide a hands-free driving experience on city streets, making it more of a rival to Tesla’s Autopilot. GM’s VP of global product development Doug Parks announced that a separate team is developing the capability dubbed “Ultra Cruise” at the online Citi 2020 Car of the Future Symposium.

“We’re trying to take that same capability off the highway. Ultra Cruise would be all of the Super Cruise plus the neighborhoods, city streets and subdivisions. So Ultra Cruise’s domain would be essentially all driving, all the time,” he said. The exec clarified that Ultra Cruise isn’t autonomous driving — a driver still has to keep an eye on the road and take over whenever needed. He explained: “What we’re not saying is that Ultra Cruise will be fully autonomous 100% of the time, although that could be one of the end games.”