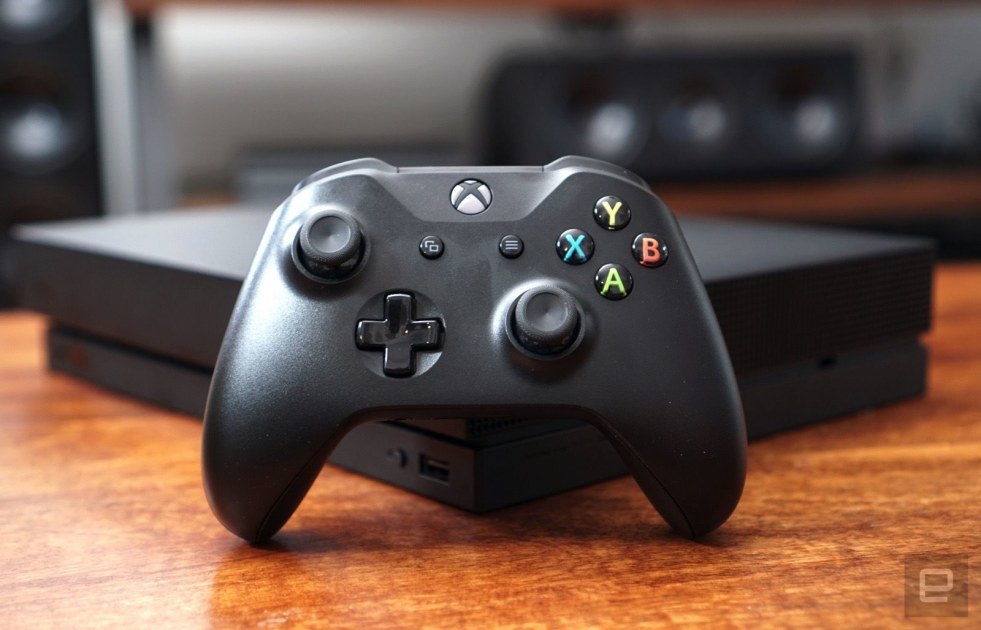 FuboTV is giving subscribers a new way to watch its sports-centric live TV streaming by launching on Microsoft’s Xbox One. That marks the first time on a console for the subscription service, which offers a mix of over 100 sports, entertainment and news channels. You’ll also be able to watch in 4K on Xbox One X and Xbox One S consoles, as FuboTV is one of the rare OTT live multichannel TV services that streams at Ultra HD resolution.

FuboTV will be available with most features found on other devices like live video launching, the ability to flip through other channels while watching live video, DVR recording with one touch for entire series and user profiles. The company will also add Xbox One-specific features over time, eventually making better use of the Xbox One remote and using the Xbox One’s speed to reduce buffering. 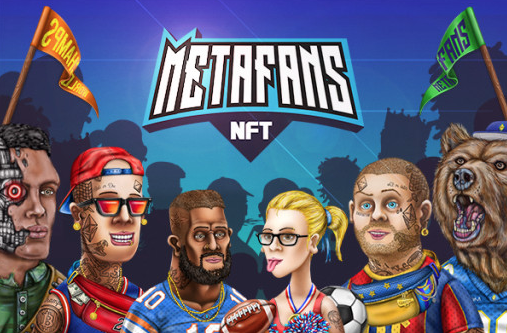