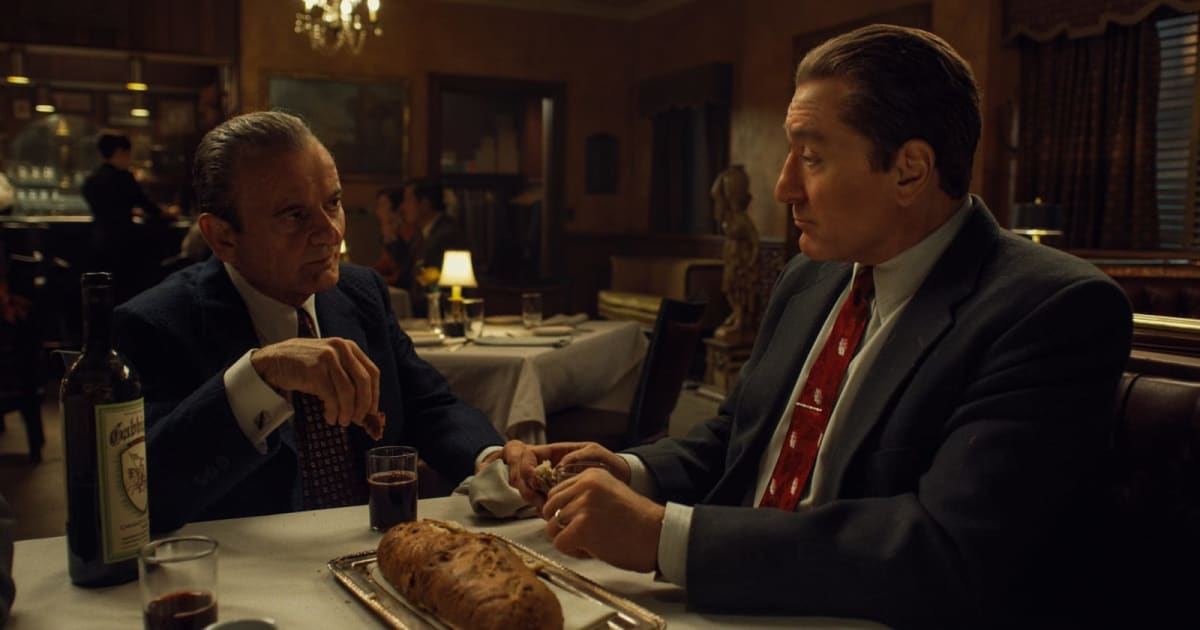 The supernatural romantic drama Atlantics — a horror film that’s also a social commentary — will be added to the collection, as well. It was one of the films Netflix purchased at the 2019 Cannes Film Festival, where it won the Grand Prix. Finally, the Criterion Collection is also adding the documentary film American Factory about a Chinese company opening a factory in Ohio. It was the first film produced by Barack Obama’s and Michelle Obama’s production outfit, and it premiered at the 2019 Sundance Film Festival.

Netflix didn’t say when the originals will become part of the archive, only that they’ll officially be added to the collection later this year.