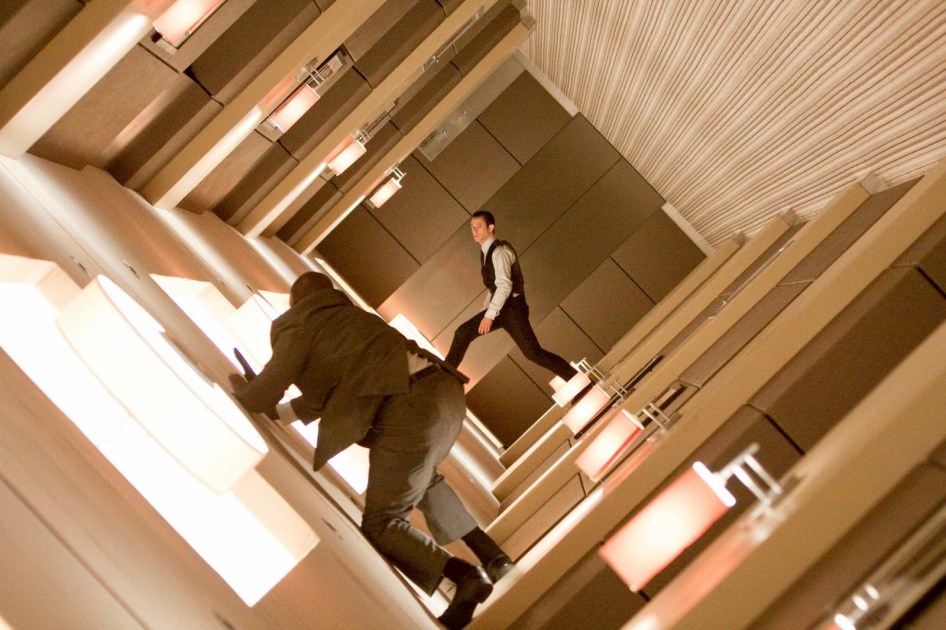 Get ready for Movie Nite at Party Royale 🍿

This Friday, June 26, grab some popcorn and catch one of three full-length Christopher Nolan feature films depending on your region!

Check out showtimes and what’s playing in your country here: https://t.co/ke3bN7WYuP pic.twitter.com/4Md15S9qI2

Epic said getting rights to screen full-length movies in Fortnite in various territories and languages isn’t a walk in the park, so folks in some countries won’t get to watch a film at Party Royale this week. It seems players in Australia, New Zealand and Ireland are among those who’ll miss out — unless they happen to watch it via a Twitch streamer for that full Inception effect. This is the first test of Movie Nite, though, so there may be more flicks coming to the Big Screen in the future.

Fortnite has hosted a number of big events in recent times, including a Star Wars: The Rise of Skywalker sneak peek, a Travis Scott concert and several spectacular events centered around the game itself. The next one is on Thursday, when Diplo drops in to premiere his latest album at 9 PM.