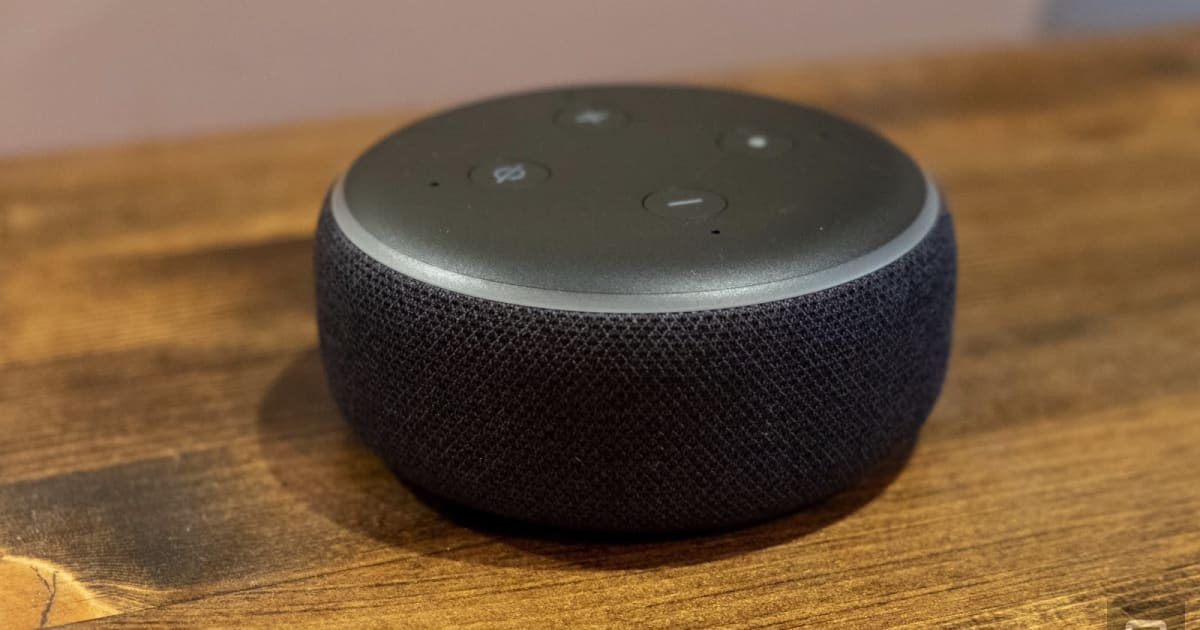 Unlike a pioneering murder case in Arkansas, Hallandale police weren’t expecting a complete audio capture. The search warrant indicated that cops obtained “Amazon Echo Recordings w/ Alexa Voice Command,” suggesting that they were only hoping that one or both of the Crespos may have inadvertently set off the Echo Dots during the incident. Outside of security exploits, there’s no substantial evidence that Echo speakers record continuously — they’re only supposed to capture audio in a brief window of time after someone says Alexa’s wake word.

Adam Crespo’s attorney, Christopher O’Toole, was happy to see the recordings turned over as he believed it would support his client’s version of events.

As in the past, Amazon stressed in a statement to CBS that it doesn’t hand over customer information unless mandated by a “legally valid and binding order,” and that it resists “overbroad or otherwise inappropriate” requests.

It’s uncertain whether these kinds of requests will continue to grow in the future. While smart speakers continue to sell in large numbers, police are also increasingly aware of their limitations. Moreover, users themselves increasingly have control over their data. An Alexa user can delete the day’s voice recordings, for instance. Although many people won’t think (or need) to do that, there’s now a chance that any relevant clips will have vanished before police can listen to them.