Why it matters: Square Enix’s remake of Final Fantasy VII is off to a strong start. According to The NPD Group’s analysis of last month’s US video game sales, the PlayStation 4 exclusive was the best-selling game in April despite only launching on the 10th.

Final Fantasy VII bested both Call of Duty: Modern Warfare and Animal Crossing: New Horizons for the top spot. The other two titles finished in second and third place, respectively, according to NPD.

The impressive showing doesn’t end there, however, as the new Final Fantasy entry is already the third best-selling game of 2020 (behind Call of Duty: Modern Warfare and Animal Crossing: New Horizons, in that order). It was also the top-selling PS4 game in April.

Mat Piscatella, executive director of games at NPD Group, told GameDaily that April was the best launch month ever for a Final Fantasy game. The previous record was held by Final Fantasy XV in December 2016. 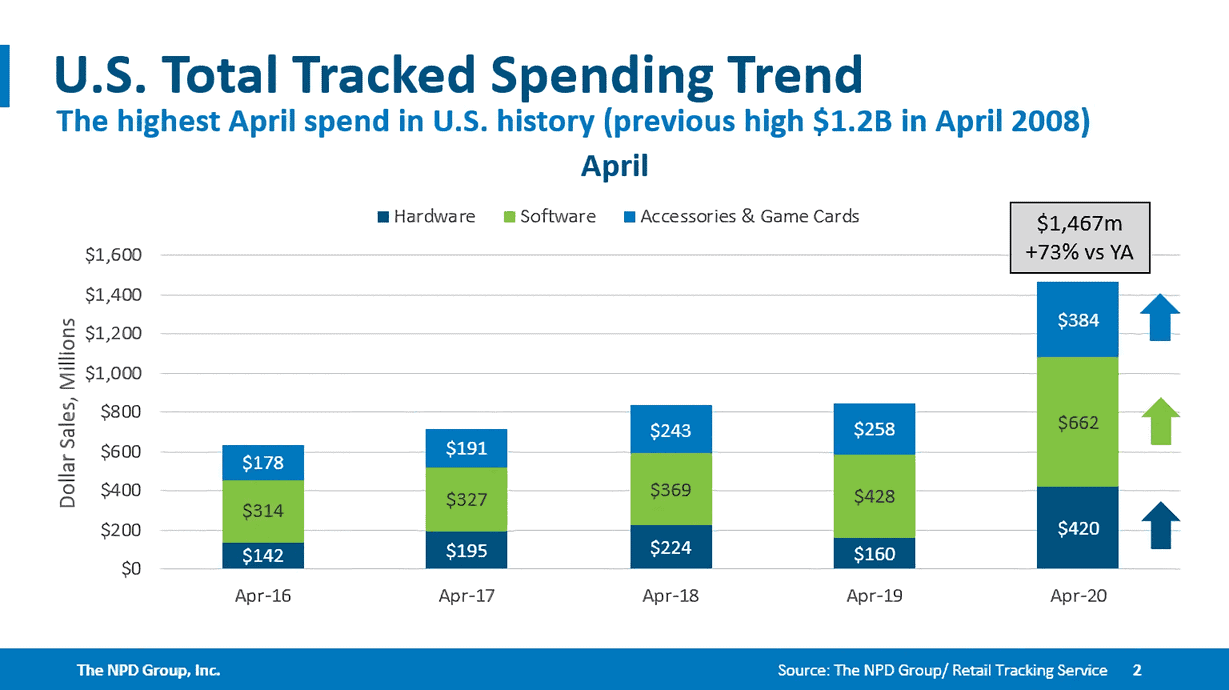 Pulling back to look at the industry in general, for the month of April, total sales in the US reached $1.467 billion, an increase of 73 percent compared to the same period a year ago. Hardware sales shot up a staggering 163 percent which is virtually unheard of this late into console life cycles.

Piscatella, who has been working with video game sales data for over 15 years, said April was by far the wildest month he’s ever seen.

0Shares
Previous PostWhat is Bitcoin Core?Next PostCoding is a language — and that’s why kids can learn it faster than you