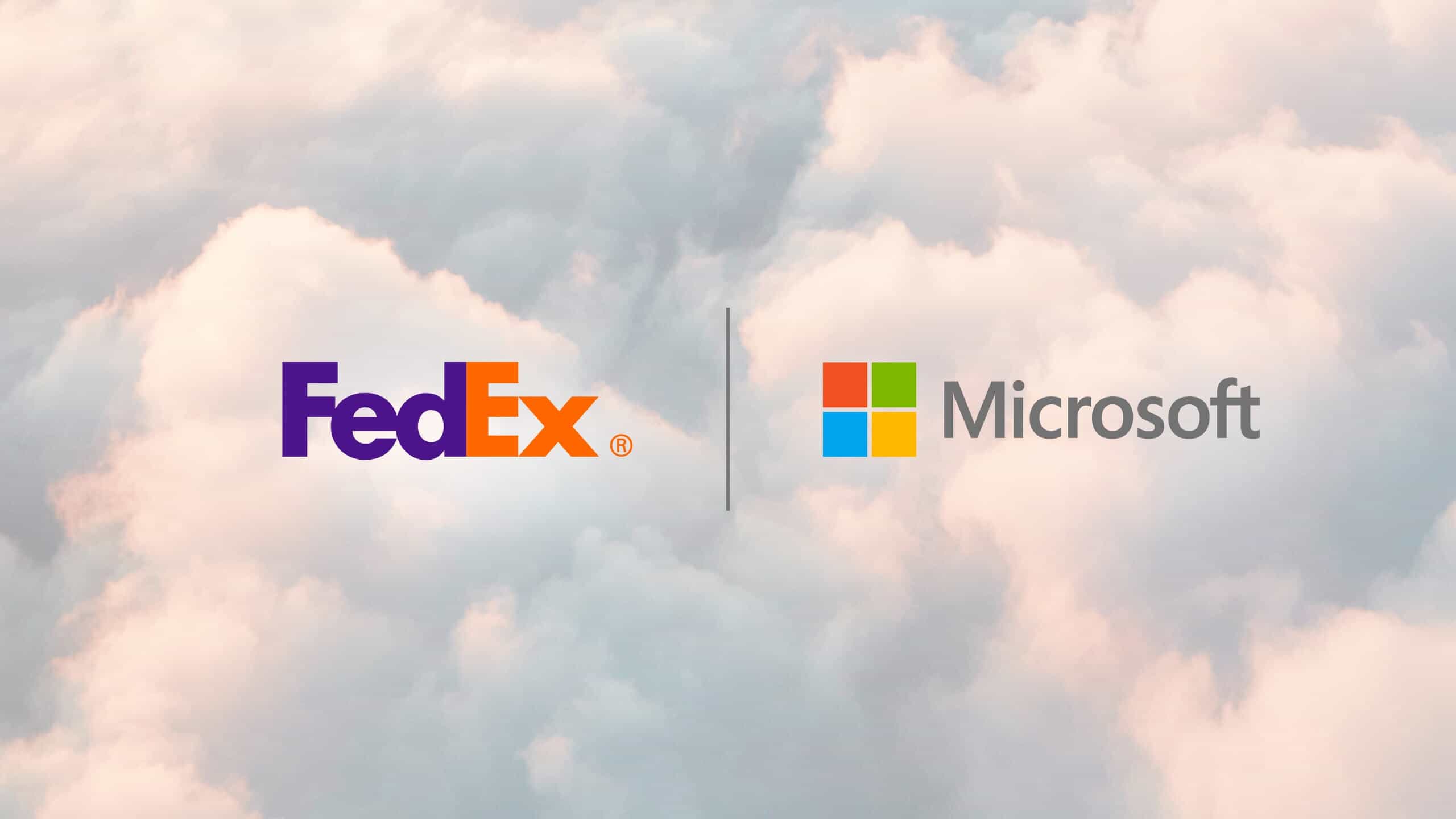 In brief: Microsoft has made a habit of partnering up with Amazon’s competitors like Walmart, who are reluctant to use the latter’s AWS cloud for obvious reasons. With FedEx, it is indirectly gaining thousands of customers for its cloud services, which will ultimately hit Amazon’s core business in the future.

Microsoft and FedEx are joining forces with a new partnership that will supposedly “transform commerce” by pairing the former company’s cloud prowess with the logistics network of the latter.

The new service is called FedEx Surround, and while the two companies didn’t reveal any specifics about the nature of the partnership and how it will work, they have explained that it will offer real-time analytics for people working in supply chain and delivery to increase satisfaction for both the producer and the consumer. And this is apparently the first step in a more ample plan to shake up the entrants in the last mile delivery business.

FedEx pioneered package scanning and tracking decades ago, and it will now provide invaluable intelligence tools for companies who would otherwise not have the means to build them. That means businesses that move a lot of goods around will be able to do so more efficiently and reduce friction and costs associated with slowdowns or clearance issues.

In a press release, Microsoft CEO Satya Nadella explained that FedEx Surround “will provide participating businesses with not only enhanced visibility of a package’s location during its journey, but also knowledge of global commerce conditions and external challenges in near-real-time, such as severe weather or natural disasters, mechanical delays, clearance issues, and incorrect addresses.”

The move will also widen the gap between FedEx and Amazon, especially since the latter is now fiercely competing for a slice of the last mile delivery pie. That became clear in 2018, when Amazon launched a delivery service for business, and culminated with the end of the ground shipping deal with FedEx and the controversial decision to temporarily block it from use by third-party sellers on its Marketplace.

By partnering with Microsoft, FedEx is improving the image of Azure and Dynamics 365 at a time when Amazon and Microsoft are relentlessly fighting for the $10 billion JEDI cloud contract.