0Shares
Contents hide
1 Forward-looking: In the biggest spectrum addition since it cleared space for Wi-Fi in 1989, the FCC is more than quadrupling the amount of radio spectrum available for routers and IoT devices, which will translate into a lot more bandwidth and a lot less interference for our growing swarms of devices.
2 Related Reads

Forward-looking: In the biggest spectrum addition since it cleared space for Wi-Fi in 1989, the FCC is more than quadrupling the amount of radio spectrum available for routers and IoT devices, which will translate into a lot more bandwidth and a lot less interference for our growing swarms of devices.

Today, the Federal Communications Commission unanimously voted to open up a sizeable chunk of radio spectrum in the 6 GHz band for unlicensed use. The decision is a crucial first step for the Wi-Fi 6E standard moving forward, and it comes at a time when everything we do depends a lot on having a stable internet connection with plenty of bandwidth.

The new rules make 1,200 MHz of spectrum available for Wi-Fi, and will authorize two use cases for unlicensed operations within that space. One will allow in-door, low-power devices such as next-generation routers and smart home devices. The other will allow outdoor devices and systems to operate at standard power levels in 850 MHz of that band.

There have been concerns from the members of CTIA, who represent the wireless communications industry, that the outdoor use case could cause interference with cellular point-to-point backhaul, which is the link between mobile towers and the core, wired network.

FCC Commissioner Michael O’Rielly addressed those concerns noting that outdoor use of the 6 GHz band will be governed by an automated frequency coordination system (AFC) that was developed in conjunction with tech giants like Apple, Google, Microsoft, Intel, and Qualcomm. As for low-power indoor devices, studies done by the Office of Engineering and Technology haven’t found any reason to use AFC. 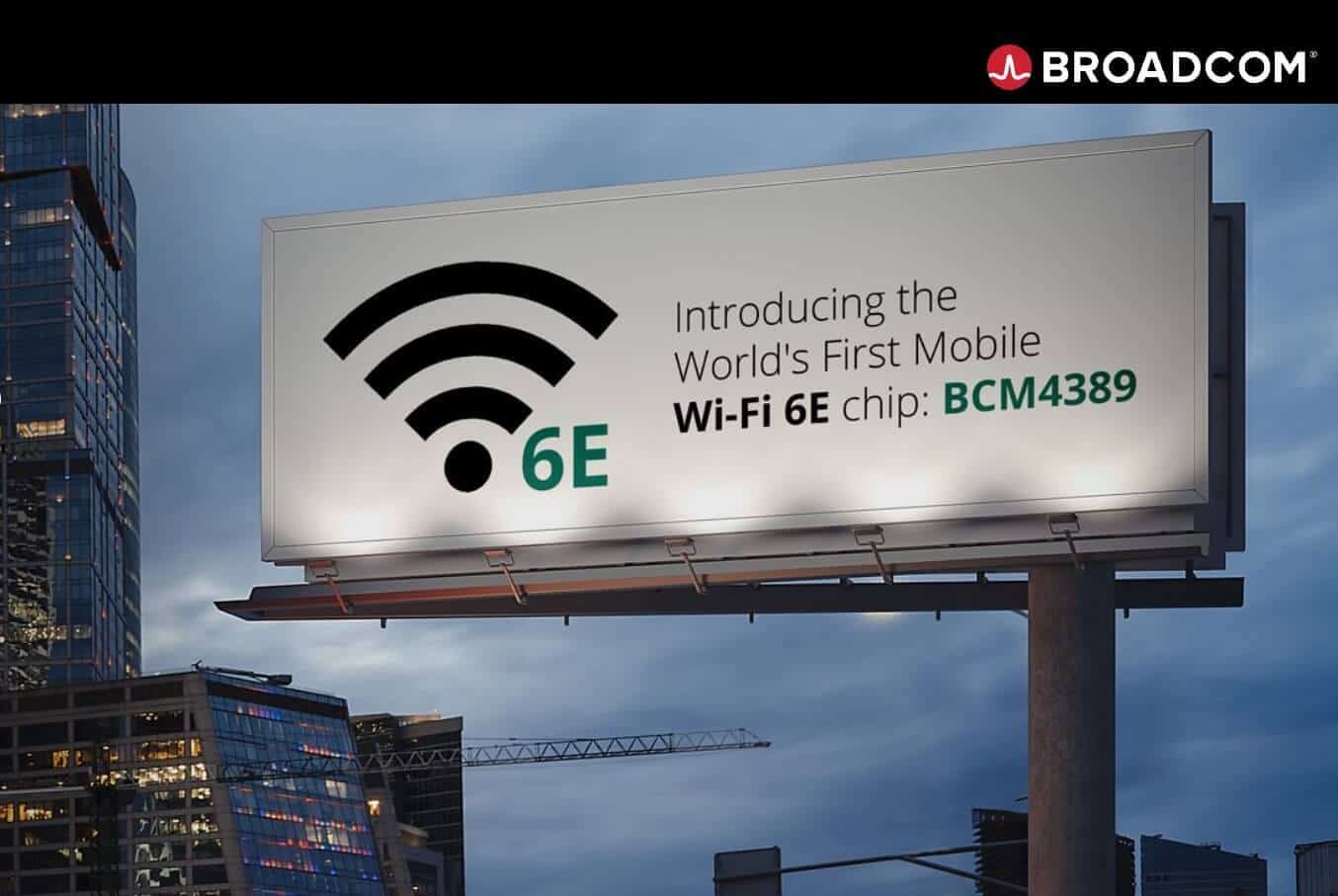 Commissioner Geoffrey Starks believes the decision to make 1,200 MHz of the 6 GHz spectrum available will be especially beneficial for Americans with no broadband at home. Furthermore, people who can’t afford to upgrade their equipment will see less crowding in the 2.4 GHz and 5 GHz bands as people with the means to do so will gradually move on to solutions that work in the 6 GHz band.

The FCC says that while it may not look like it, opening up enough space for several 160 MHz channels (and eventually 320 MHz for Wi-Fi 7) is a big deal, and will not only give 5G-like capability to Wi-Fi, but also accelerate nationwide 5G deployments. Various organizations such as Charter, Comcast, Google, Public Knowledge, and the Wi-Fi Alliance have applauded the decision.

The first devices to make use of the newly opened spectrum are expected toward the end of this year. You can read more about Wi-Fi 6E and how it is different from Wi-Fi 6 here.

And there’s still more to come, as the FCC is working on extensions to the new rules that will allow very low power devices to operate outdoors without the need for automated frequency control, which is going to be a crucial ingredient in the proliferation of wearables like AR headsets and smartwatches.

It’s also worth noting that experts believe three quarters of all mobile data traffic will be offloaded to Wi-Fi by 2022, and the number of public hotspots will increase 300 percent by then. This is expected to enable a rapid adoption of Wi-Fi 6E devices that could contribute over $83 billion to the US economy.