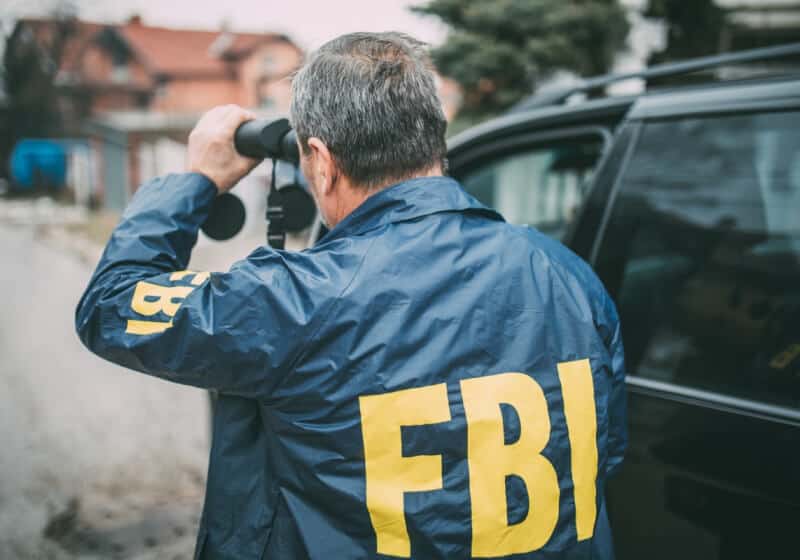 Contents hide
1 A hot potato: The Federal Bureau of Investigation has two iPhones that it believes are linked to the deadly shooting that happened at the Pensacola naval base in Florida last month. The FBI has reportedly asked Apple for help in unlocking the devices. The iPhones in question are believed to have been owned by Mohammed Saeed Alshamrani.
2 Related Reads

A hot potato: The Federal Bureau of Investigation has two iPhones that it believes are linked to the deadly shooting that happened at the Pensacola naval base in Florida last month. The FBI has reportedly asked Apple for help in unlocking the devices. The iPhones in question are believed to have been owned by Mohammed Saeed Alshamrani.

On December 6, 2019, Alshamrani opened fire in a classroom building at the Pensacola Naval Air Station, killing three and wounding eight others before being shot and killed by sheriff deputies. During its investigation, the FBI uncovered two iPhones allegedly belonging to the shooter, one damaged by a bullet.

The FBI obtained a warrant to search the devices, which are password protected. According to NBC News, the bureau has attempted to unlock the phones using available tools and brute-force methods, but it has been unsuccessful.

On Monday, FBI General Counsel Dana Boentte sent a letter to Apple asking for its help unlocking or decrypting the phones. Short of hacking its own encryption methods, Apple said that it is cooperating with authorities.

“We have the greatest respect for law enforcement and have always worked cooperatively to help in their investigations,” the Cupertino tech giant said in a statement. “When the FBI requested information from us relating to this case a month ago, we gave them all of the data in our possession, and we will continue to support them with the data we have available.”

“We stand ready from a logistical standpoint to do whatever is needed of us to work with Apple in effectuating the court’s order.

With Apple only able or willing to provide data stored on the cloud, and Alshamrani dead, investigators are stuck wondering if any clues as to motive and if the shooter was acting alone could be stored locally on the devices.

The last time the FBI went to Apple with a similar request was after the 2015 San Bernardino shooting. In that case, the FBI demanded Apple crack the device even going so far as to take the company to court. It subsequently accessed the contents on the iPhone with the help of a third-party and dropped its demands.

This time the bureau seems to be acting more diplomatically without raising the previous tensions brought by trying to force Apple to compromise its iPhone security. However, it remains to be seen whether accessing the phone would produce any worthwhile evidence. In the San Bernardino case, investigators found no valuable data after cracking the shooter’s phone.

Regardless, investigators are determined to get the contents contained on the phones.

“We stand ready from a logistical standpoint to do whatever is needed of us to work with Apple in effectuating the court’s order,” Boente said in her letter.